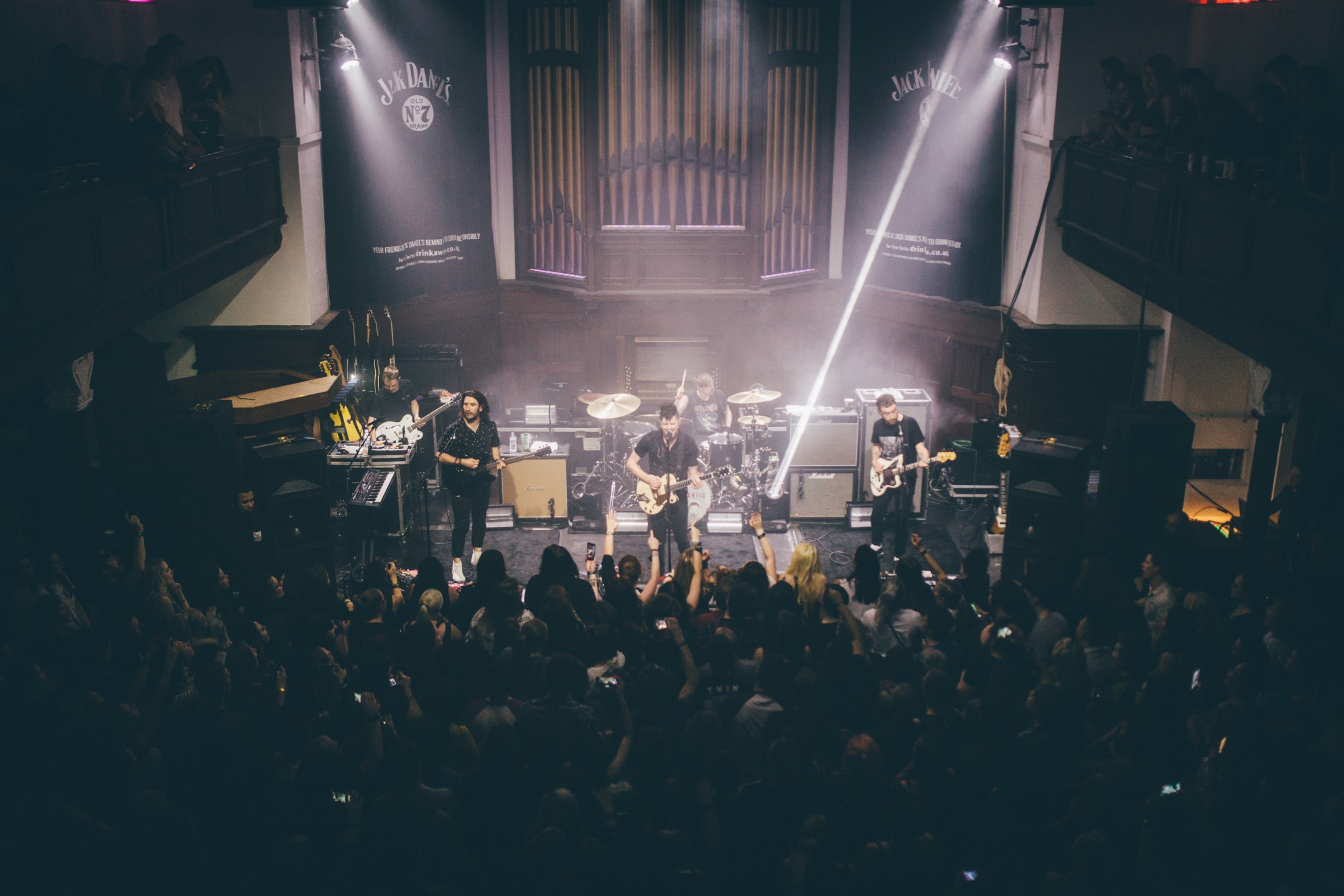 GRASSROOTS musics venues across Scotland have received a total of £2.2million from the Scottish Government’s ‘Grassroots Music Venues Stabilisation Fund’

Finally, the voices of artists, industry, venue owners and promoters have been heard, and listened to, by the Scottish Government. The Grassroots Music Venues Stabilisation Fund, through Creative Scotland, received 72 eligible applications from venues across the country, with the total money given out reaching £2.2million, with £900,000 given to 28 venues in Glasgow alone, including Saint Luke’s, Sub Club, King Tuts, The Garage, Broadcast, The Priory and Nice n Sleazy.

In other parts of Scotland venues such as Sneaky Pete’s & Liquid Room (Edinburgh), The Hunter S Thompson (Dundee) and The Tunnels (Aberdeen) also received part of the fund.

All of these venues, and others, have been hit hard since lockdown due to the coronavirus pandemic, with indoor live music been put entirely on hold across the UK. While this new funding that has been made available to venues is a start, much much more must be done to prevent permanent closures as live music begins to feel further away. These venues are the lifeblood and stepping stone for the next generation of huge artists from across Scotland, and further industry calls must be listened to, by the public and the government. 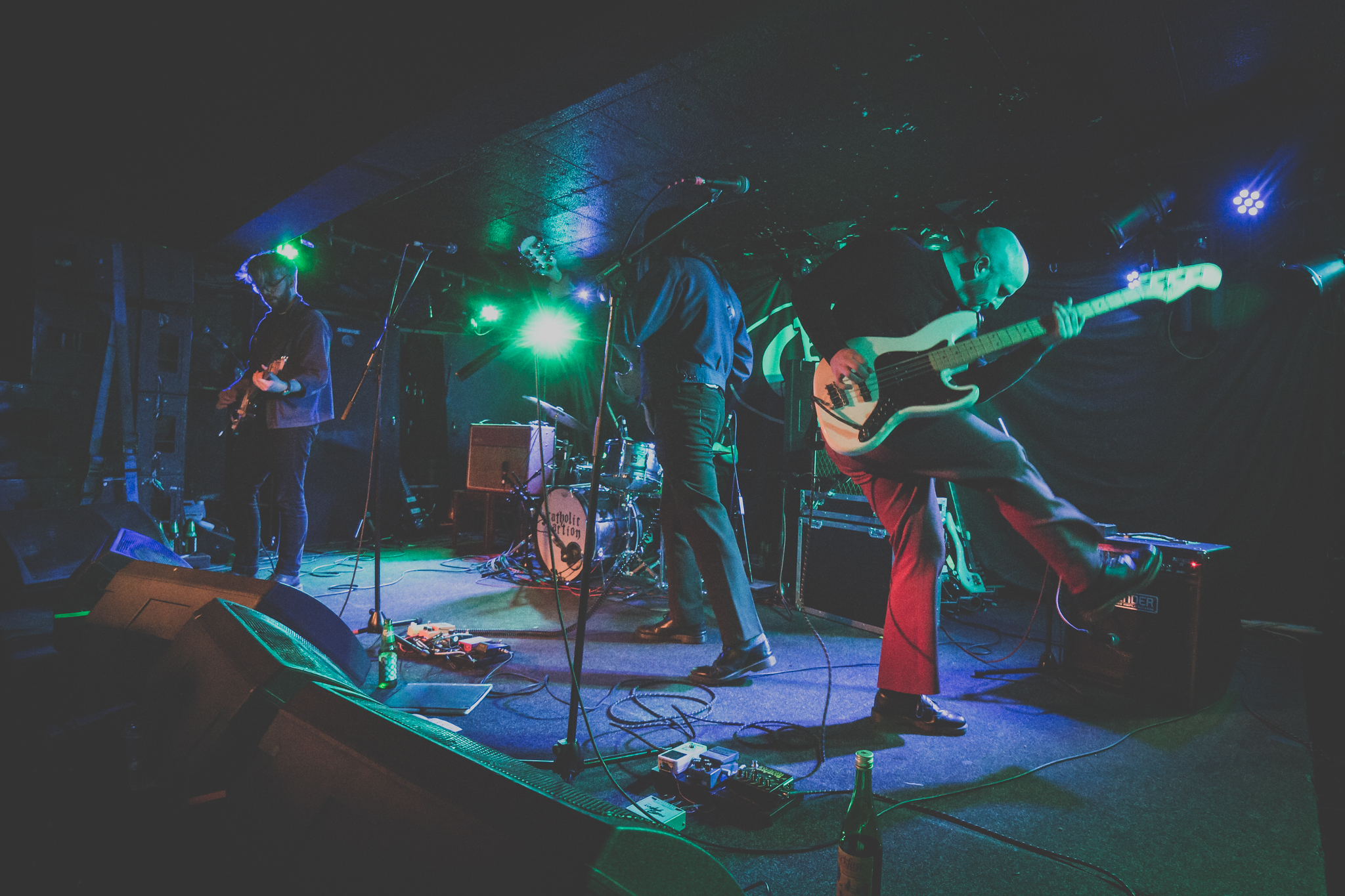 “These awards, to 72 venues across Scotland, will help bring short-term stability to the grassroots music sector and alleviate some of the challenges that the ongoing pandemic has presented.

“Music is such a significant part of Scotland’s cultural life and it is here, at grassroots level, that talented musicians create new material connecting with audiences young and old. We look forward to the day when we’ll all be back together, cheering on artists face to face – but, until then, this fund will provide a lifeline to one of the most vibrant scenes that Scotland has to offer.”

Recipients of the Grassroots Music Venues Stabilisation Fund across Glasgow:

More information on what you can do can be found at the Music Venue Trust.