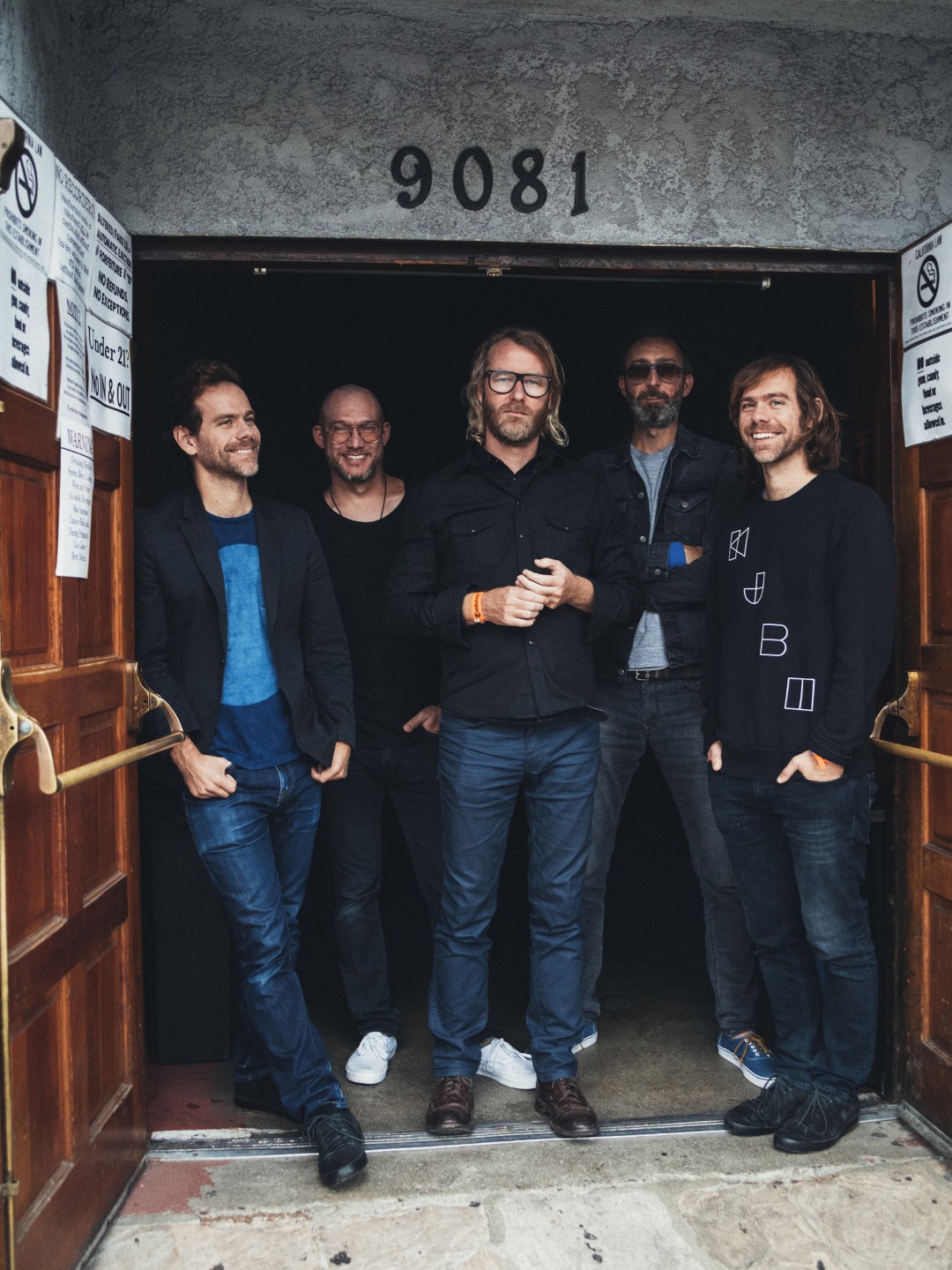 THE NATIONAL have announced the upcoming release of their new album.

Their first full length since 2013’s Trouble Will Find Me, the forthcoming record is set to be entitled Sleep Well Beast and is due to emerge on the 8th September via the 4AD label.

Hailing from Cincinatti, Ohio, the Matt Berninger-fronted group have built a reputation for a special brand of emotive indie rock that has spawned such classic albums as Boxer and High Violet.

Officially declared after several teasers video had surfaced in the past few days, posters that have been spotted by eagle-eyed fans have also indicated that the band intend to announce a forthcoming tour with England’s Daughter.

Watch the video for ‘Graceless’ below:

Blossoms and Chase & Status 'This Moment'