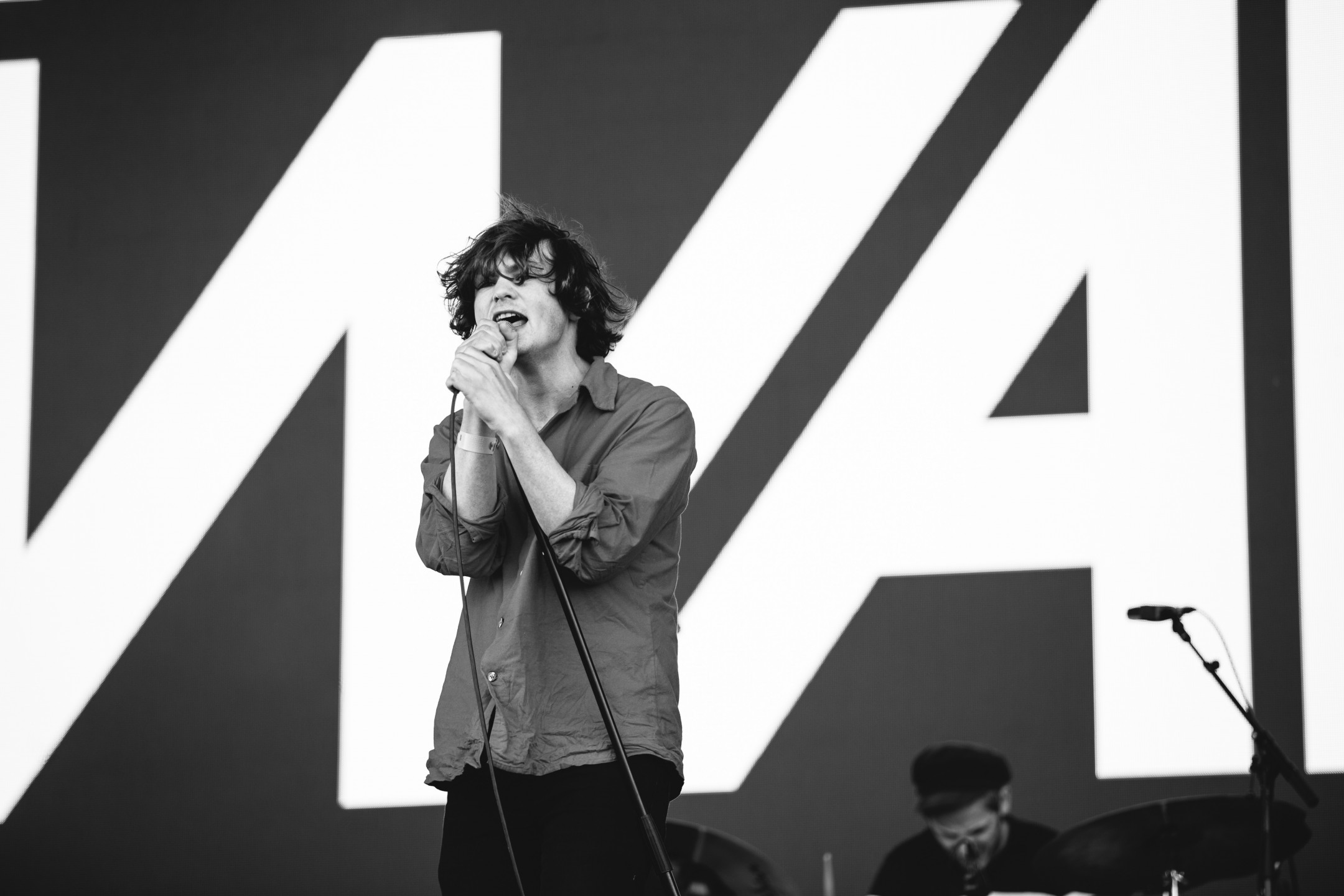 Cresting on a huge wave of momentum after a pair of rapturously received shows at the Barrowlands alongside Australia’s DMA’s and Baby Strange at SWG3, the band are set to return to the city that has warmly embraced them since their early beginnings as part of their forthcoming March headline tour.

Conspicuous in its absence when the run of shows was first announced, the tour; which will take them from Ayr, Dunfermline and Aberdeen all the way to Liverpool, London & Manchester, will now be concluded at the illustrious east end venue on Friday 29th March.

Under a month on from reasserting themselves with stunning new single ‘The Stranger Things’, tickets for  the Caithness-based outfit’s Glasgow show will be available from Monday 7th January at 9am. Get all the details on the remainder of the tour via their official Facebook account here.

Musical Bingo Is As Popular As Ever