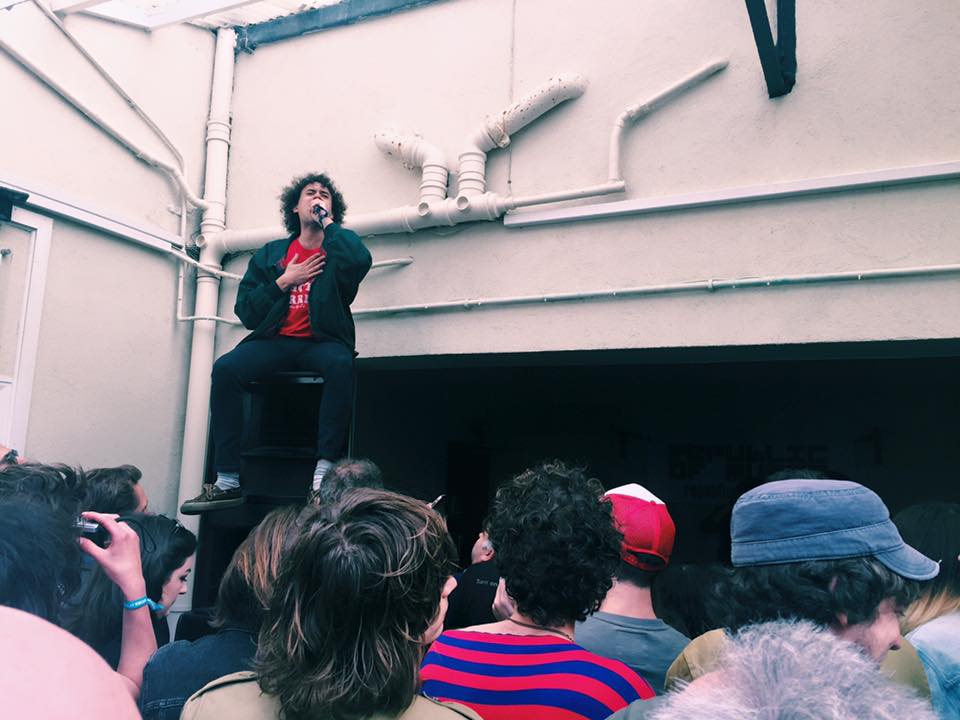 AS the FIRST FIFTY takes over East London later today, The Great Escape have announced 14 new artists who will take to Brighton in May 2020.

The latest additions to the bill include electronic-jazz outfit Go Go Penguin, rapper JAY1 and much more.

After wowing crowds at Creative Scotland’s Showcasing Scotland gig at 2019’s festival, Scottish singer-songwriter Aaron Smith will once again venture south to Brighton to The Great Escape 2020. Following the release of his debut EP in September of this, the soulful singer has racked up over 10 million streams, with his first single, ‘Unspoken’ hitting the No. 1 spot on Spotify’s UK New Music upon it’s release, Smith is one of the most hotly tipped artists at The Great Escape 2020.

Check out the full list of new additions below:

Find out more about the Great Escape 2020 here.