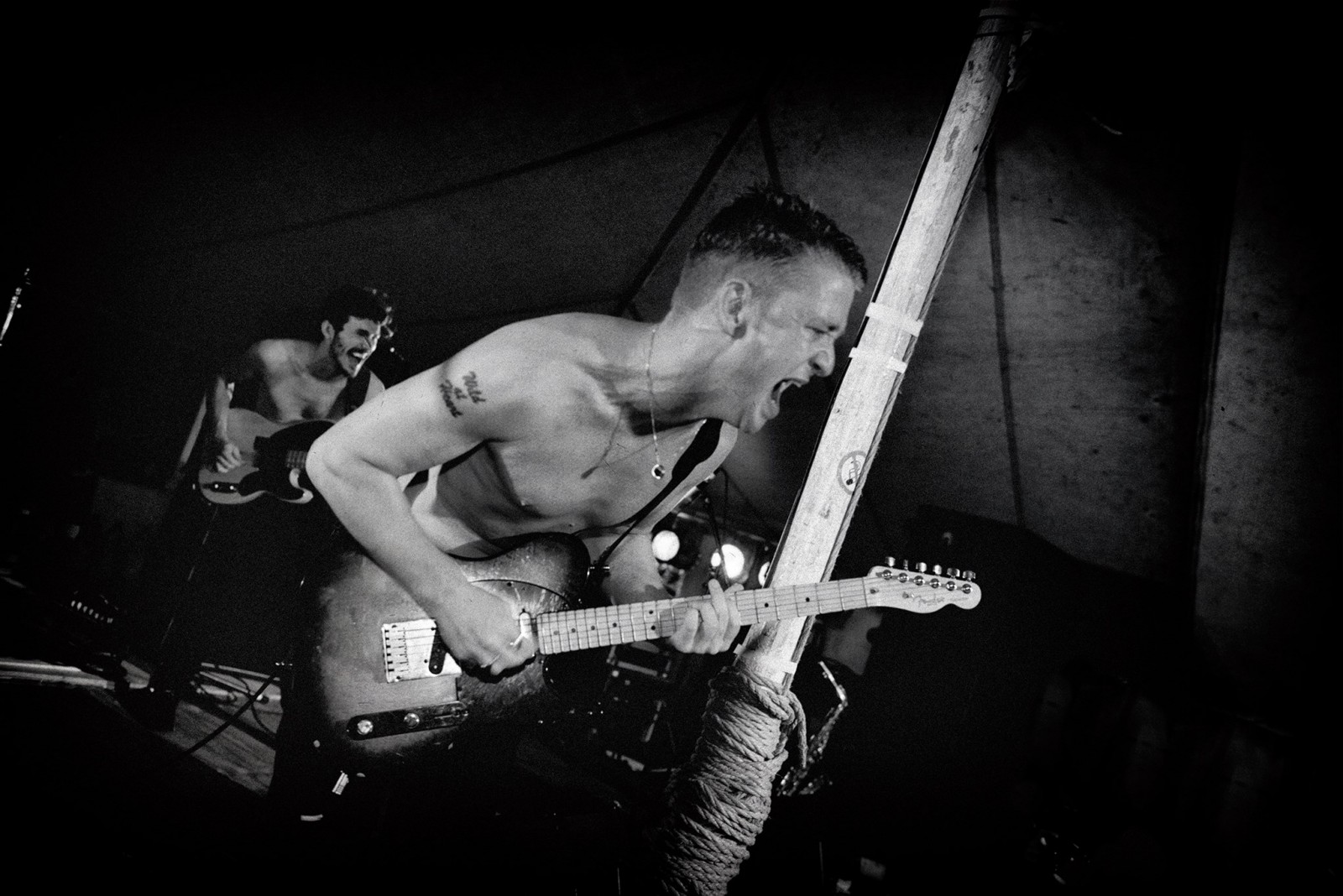 Dale Barclay: All On Black airs on the BBC Scotland channel on April 27th, before moving to iPlayer for 12 months from April 28th.

The new film will depict Barclay’s time as founder and frontman of the Snakeheads, one of the most incendiary forces to come out of the Glasgow music scene. Signed to Domino, the band released only one studio album in their time together – the unbelievable ‘Amphetamine Ballads’. Barclay went onto form And Yet It Moves before his sad passing in 2018.

Only 32 years old at the time of his death, the frontman remains an iconic figure in Scotland’s music scene and his influence is still incredibly powerful to this day.

Watch ‘Dale Barclay: All On Black’ on BBC Scotland on April 27th, or catch it on iPlayer from April 28th.