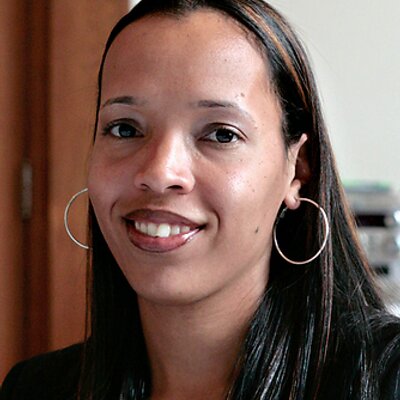 A new conference designed to celebrate Scotland’s hip hop and underground conference has been announced.

Aiming to inspire and encourage all from age 16 and above, the event will feature representatives from across the music industry, skills workshops, panel discussions, speed-meeting sessions and performances, including DJ sets, spoken word artists and a live showcase.

Maduro will take part in the conference, alongside the likes of Martyn Flyn of LuckyMe, the world-renowned record label and arts collective he co-founded in Glasgow two decades ago, and producer-engineer Marrik Shearer (Nines, MoStack, Maverick Sabre, Wretch 32), founder of Tottenham’s Front Room Studio. 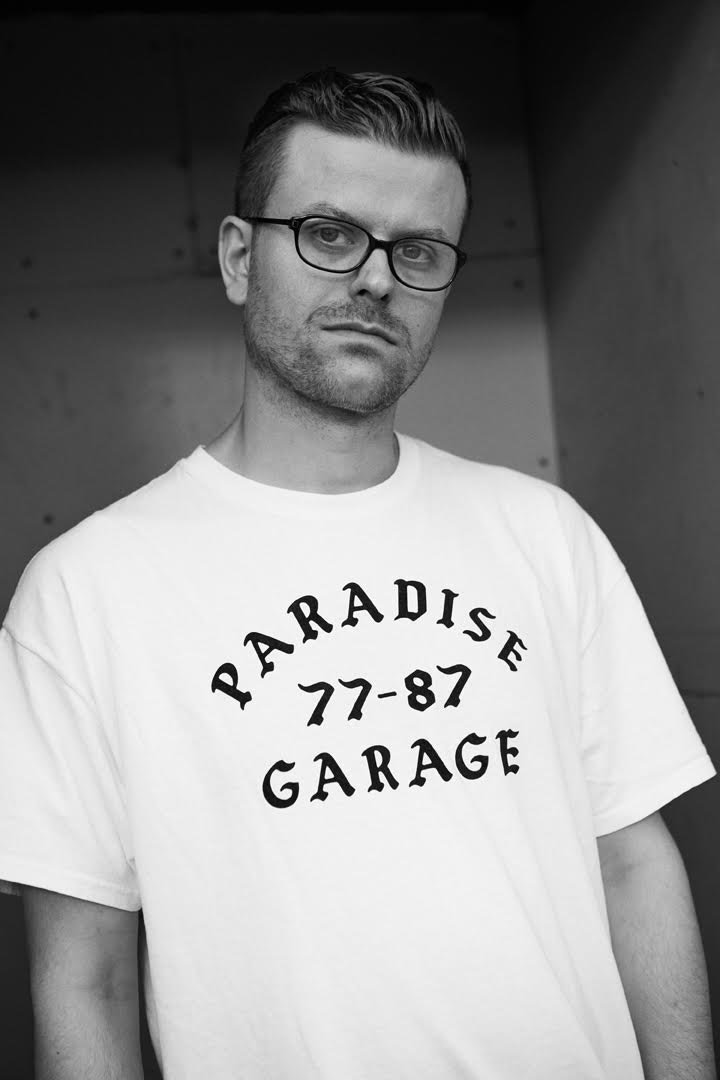 Meanwhile, Richy Muirhead, SAMA producer, says: “Being the first ever conference for artists and others in the hip hop and grime communities in Scotland made HANG a landmark event. It was one of the first opportunities for artists across backgrounds and genres to share a space, reflect on the past and celebrate the present. As the music scene recovers from the pandemic, Pitch will build on that foundation of individual and collective empowerment to show the world the strength and vibrancy of hip hop and grime in Scotland.

Pitch arrives after the the success of HANG (Hip-Hop Aimed Networking with Grime) – Scotland’s first ever hip hop conference – at Glasgow’s SWG3 in July 2021, and will take over popular venue Saint Lukes and community arts spaces Many Studios and The Space

Tickets for Pitch Scotland are available now via this link.

Pitch Scotland conference programme and showcase line will be announced in June.