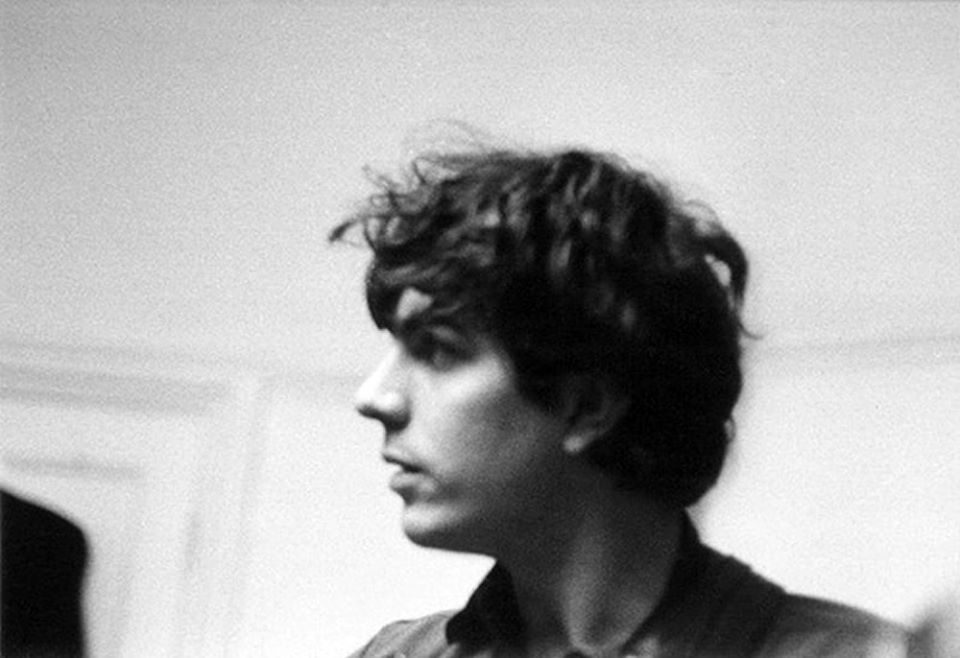 Designed to mark what would’ve been the year that would’ve saw him turn 70, ‘One Thinks Of It All As A Dream” was written by acclaimed Falkirk based author and playwright Alan Bissett; known for titles such as ‘Adam Spark’ and ‘Death Of A Ladies’ Man’ as well as a brief forays into music alongside artists such as Malcolm Middleton and Roddy Woomble.

Barrett may have died in 2006 after a lengthy retreat from public life but his influence on our culture remains pertinent, with Pink Floyd’s seminal Piper At The Gates Of Dawn laying the groundwork for much of the psychedelic music we hear today and his own solo outings ‘The Madcap Laughs’ and ‘Barrett’ expanding upon that formula with incredible results.

Set to be performed in conjunction with Scotland’s Mental Health and Arts Festival, Bissett has said of the newly minted work ““At the centre of it is a man in pain, “Syd Barrett is unique in rock n roll history, and certainly haunted Pink Floyd’s music after he left. There’s no figure quite like him – which is itself attractive to a dramatist – but I also wanted to explore his multi-faceted character.”

For further information please check out the new official Syd Barrett Website which features a plethora of never-before-seen content and photography.