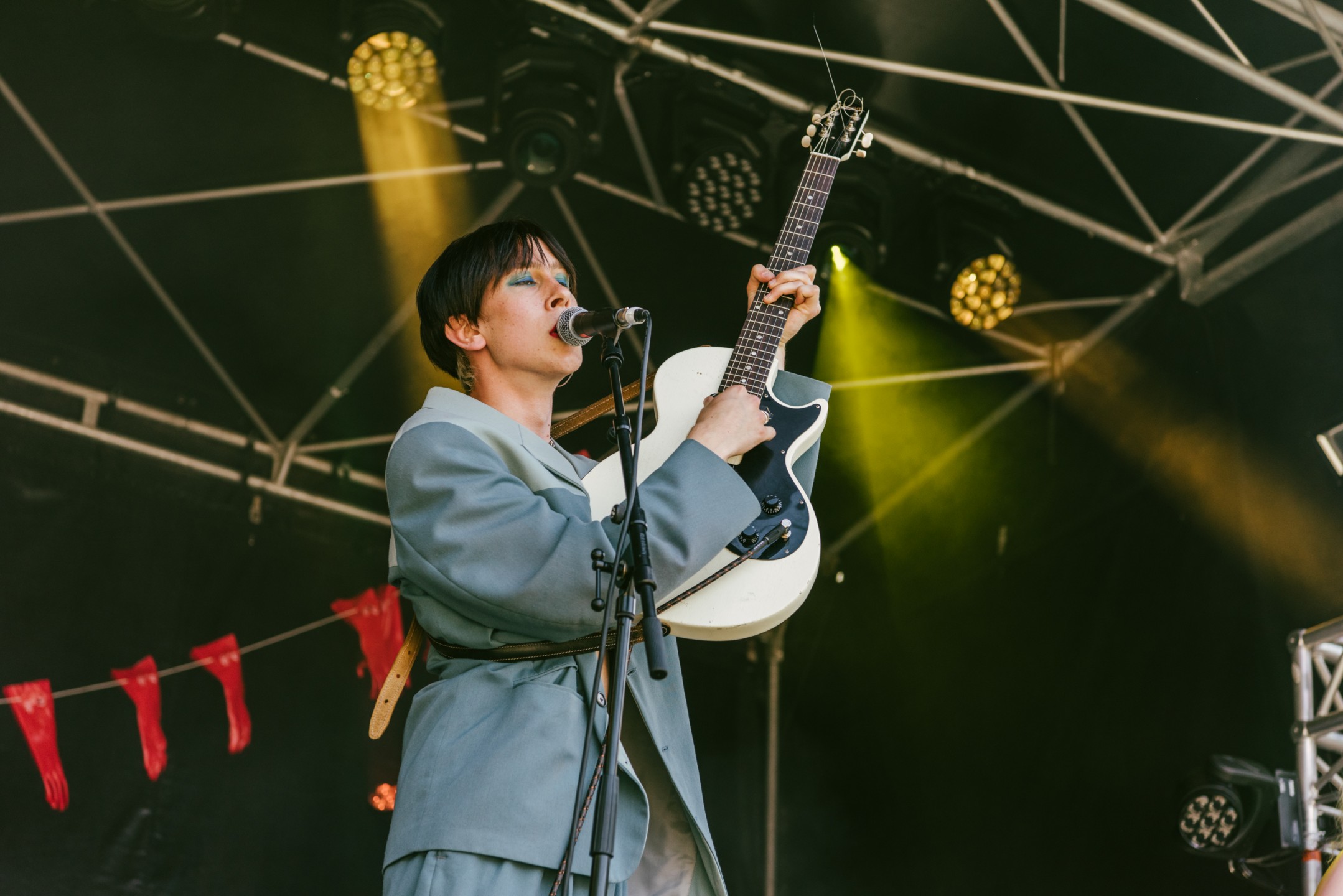 THE NINTH WAVE have announced the release of a brand new single called ‘Happy Days!’.

Recorded in March 2020 at Black Bay Studio on Great Bernera, an island in the Outer Hebrides in Scotland, it was produced by none other than Faris Badwan of The Horrors and mixed by Max Heyes, known for his work with Primal Scream, Bloc Party, Paul Weller and more.

Slated for release on 6th May, the single will mark the band’s first piece of new music since their critically acclaimed debut album ‘Infancy’ which was released in two parts across 2019.

Having now cultivated a large following all over the UK and beyond, it seems that ‘Happy Days!’ could mark the beginning of an exciting new era for the group. Only recently, the band’s Instagram was wiped and replaced with mysterious new press shots.

The artwork can be seen below. 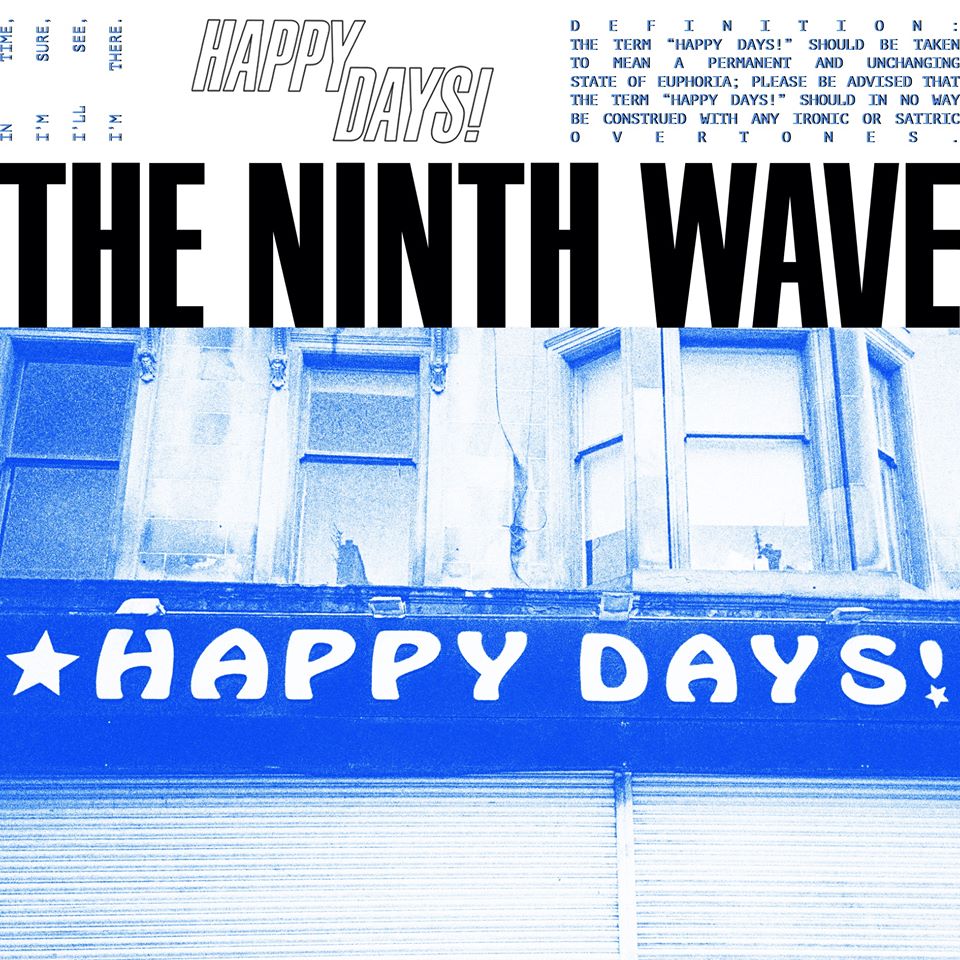