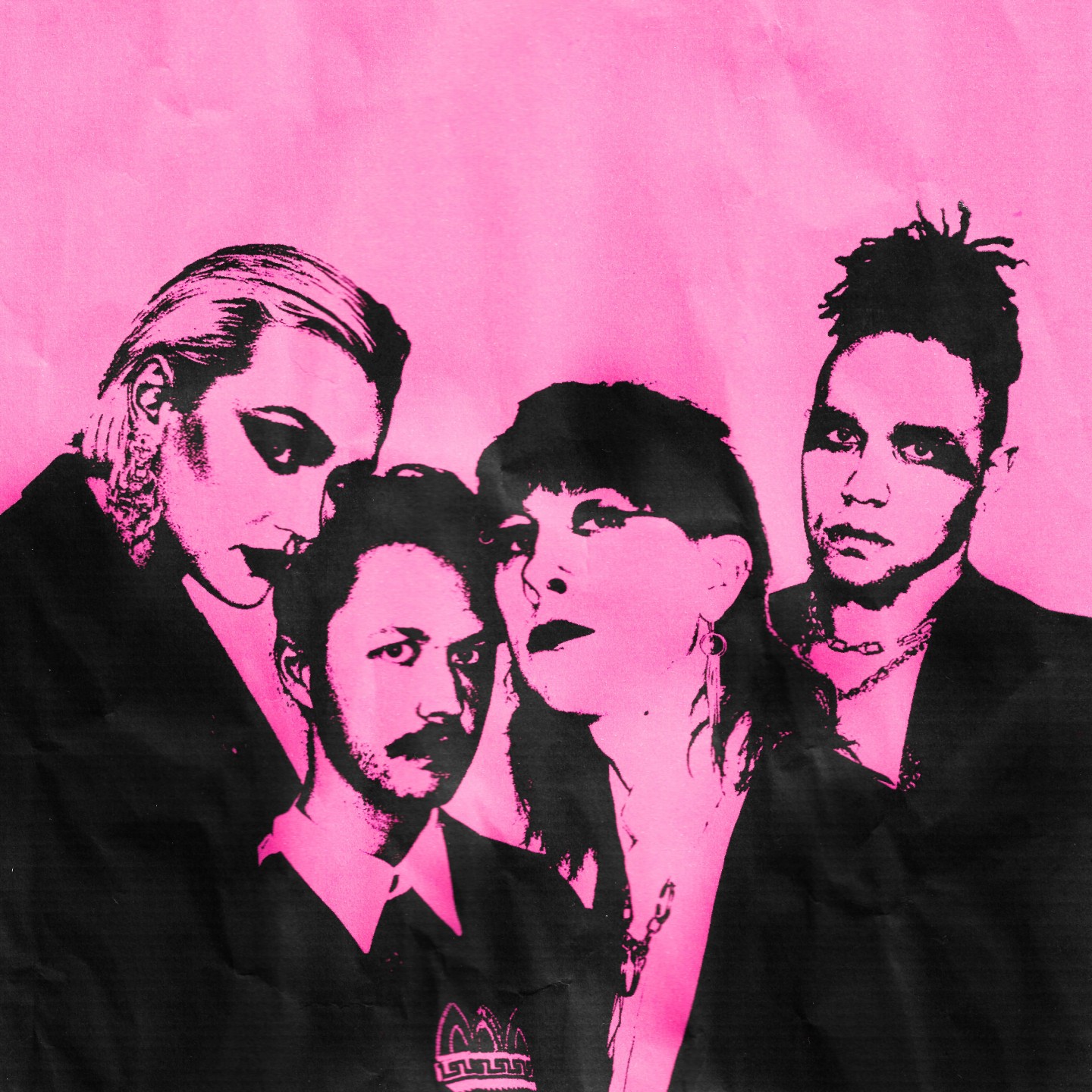 AFTER grabbing the ears of music fans and critics upon its release last year, The Ninth Wave’s debut full-length album ‘Infancy’ has been nominated for Best Independent Album at the AIM Independent Music Awards.

Speaking about the nomination, the band told TTV, “It’s completely surreal to look at the nomination list and see our name in the same list as some of our biggest inspirations. Imagine seeing your wee band from Glasgow right next to Nick Cave and Laura Marling ! The fact that there’s people out there that think we’re worthy enough to be in the same field is very humbling.”

The band also spoke about the feeling of heading into the studio, and gave some advice to any band heading to make their first major body of work.

“It felt like a very natural progression to us as we were writing so much during that time, and every song felt like they belonged together. We had worked with Dan Austin on the previous EPs, so when we knew we would be working with him on the album we were confident that it would turn out the way we wanted it.

“Don’t rush into things just for the sake of it. If it doesn’t feel like the right time to record the album, work on it until you’re happy with it. Speak to others and get creative insight from people you trust – everybody looks at everything with different perspectives so you can always learn tricks and tips from others in areas you thought you knew everything about. And make sure your voice is heard – if you aren’t happy with an idea, don’t keep quiet about it because you think you’re the only one. Every opinion is valid, and it might spark some great new ideas!”

With the release of the follow-up ‘Happy Days! EP’ coming soon, the band told us of the difference both in songwriting and sound of this new work.

“We definitely pick apart our songs a lot more. There are some songs on this EP that have gone through about 5 different lifeforms before we’ve found one that we can all agree on. It’s been more of a collective effort, bouncing ideas off each other and seeing how far we can push ourselves to write something we’re proud of.

“For the Happy Days! EP we tried to strip back a lot of the layers of our songs, focussing on a few key parts and really honing in on creating the perfect texture with fewer instruments and effects. We made a lot of the drum samples ourselves by collecting scrap metal from the fishing pier outside the studio and recording/ manipulating sounds that they create – this created a very distinct world of sound that’s featured throughout the EP.”