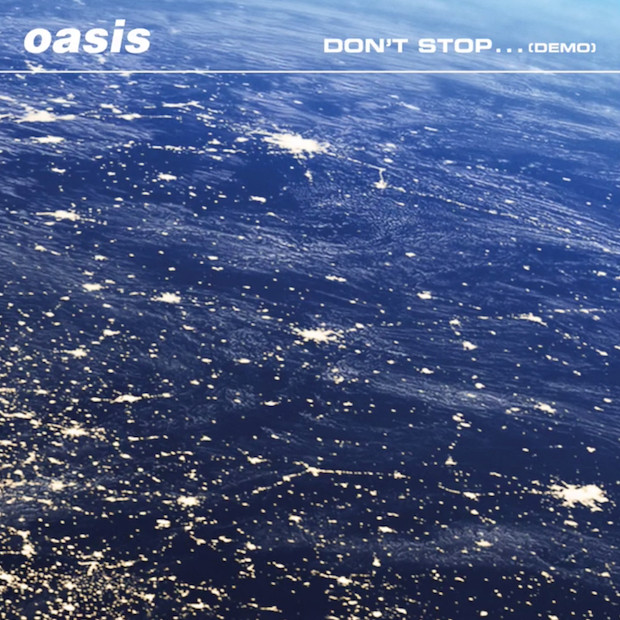 The tedium of lockdown can be a stifling thing to endure, but for Oasis fans there is now some respite. Oasis have released ‘Don’t Stop…’, a hitherto unreleased demo, after Noel Gallagher discovered a recording of the song that he had presumed was forever lost.

Noel had this to say on his Instagram account of the discovery: “Like the rest of the world I’ve had infinite time to kill so I thought I’d FINALLY look and find out what was actually on the HUNDREDS of faceless unmarked cds lying around boxes at home”

“As fate would have it I have stumbled across an old demo which I thought had been lost forever.”

Versions of the song had been circulated online after it was captured at a soundcheck in Hong Kong some fifteen-odd years ago but never before has the song been fully available as it is now. Since Oasis’s split eleven years ago, the Gallagher brothers have released a combined seven albums as solo artists and as a part of other projects.

Newly released material will inevitably fan the flames of speculation surrounding an Oasis reunion. Liam recently floated the idea of a free reunion concert for NHS staff, but fans will know that this is not the first time in recent years that rumours of a reunion have circulated in the wake of a disaster; in 2017 there was intense speculation over a reunion in aid of the victims of the terror attack that took place at an Ariana Grande concert that year in Manchester.

The surprise release did not go unnoticed by Liam, however, who took to twitter to make the case for the song not being the same without him, and to remind Noel to not forget about his brother.

But despite all the predictable rumours, speculation, and Gallagher family feuds played out in the media, Oasis fans for the first time in a while have new material they can enjoy.