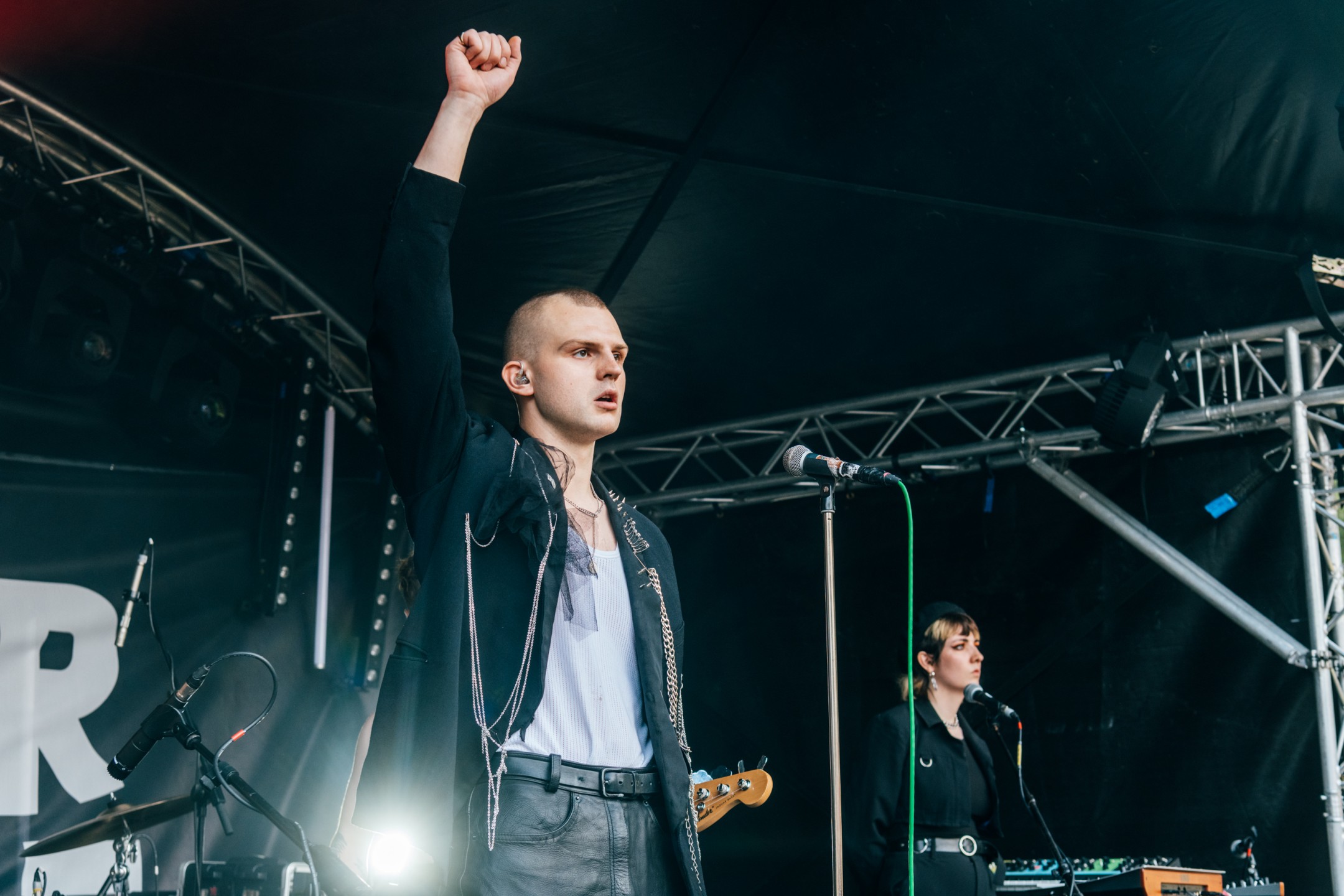 NEW Scottish festival Otherlands has confirmed a host of new names for this year’s event.

Set to make its inaugural outing at Scone Palace – a Category A-listed historic house near the village of Scone and the city of Perth – the music and arts festival has added artists including DJs and artists including Roman Flügel, Craigie Knowles, Eclair Fifi and Kojaque. They join previously-announced acts including Bicep, Honey Dijon, Ricardo Villalobos and Jamie XX.

The latest announcement also includes news of stages hosted by the likes of BBC Introducing and Boiler Room, marking the first-ever camping festival broadcast for the latter. 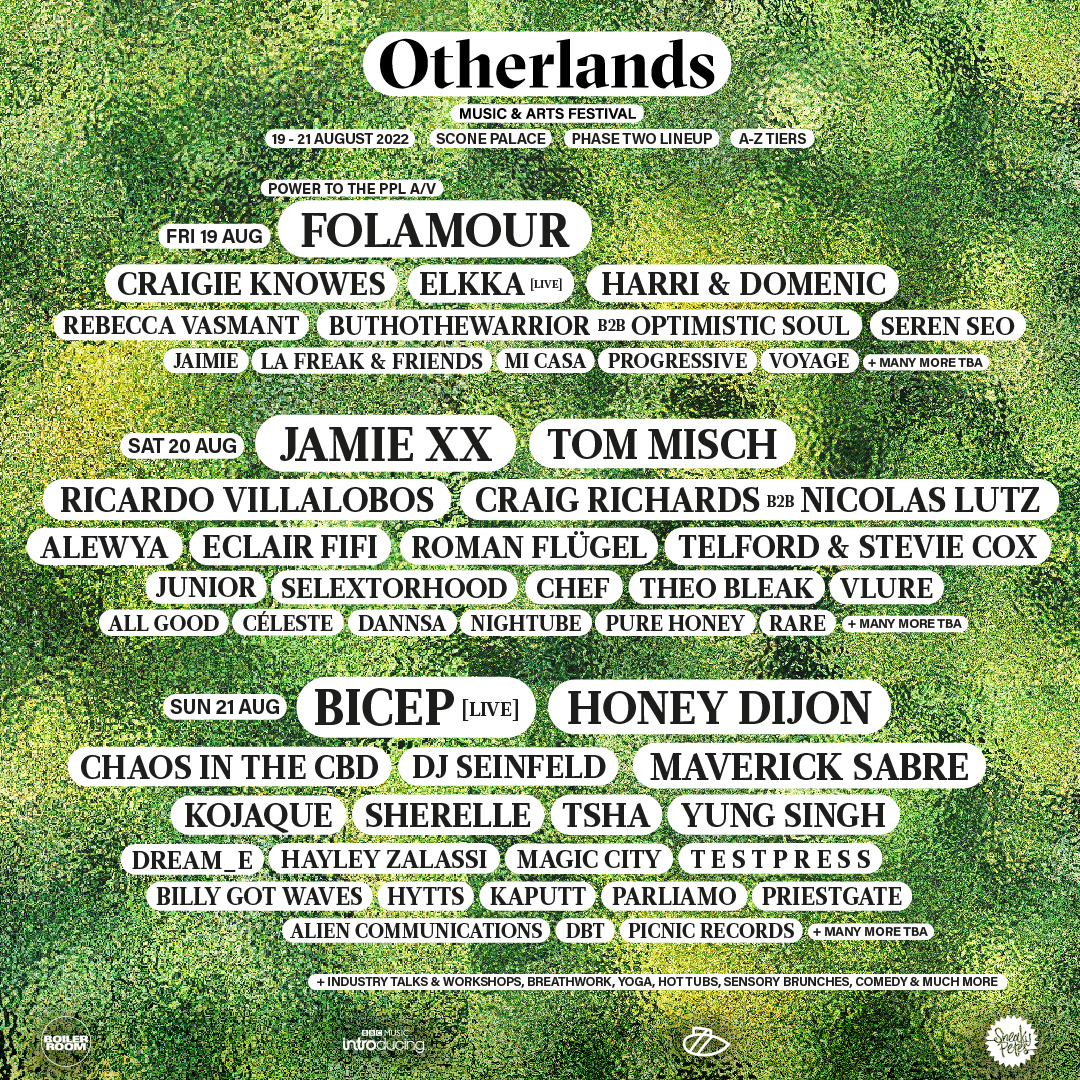 Bloc to host fundraiser for Ukraine