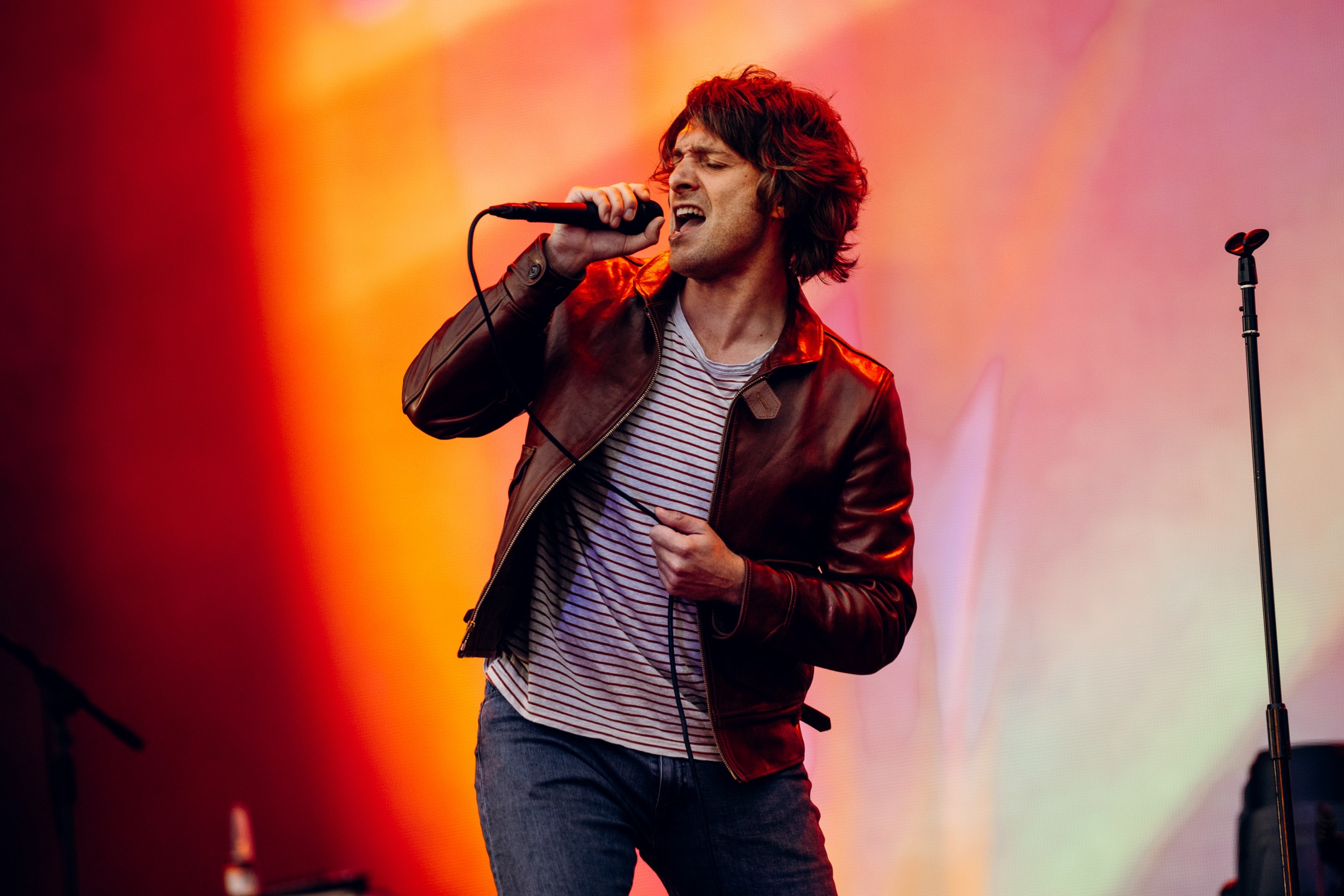 PAOLO NUTINI has announced a series of Glasgow tour dates for later in the year.

Following his success at TRNSMT over the weekend, the Scottish singer will take over the OVO Hydro on 13th, 14th, 16th and 18th December.

Pre-sale goes live on Thursday 14th July at 9am over on Gigs in Scotland, while general sale begins on Friday 15th July at 9am.

Nutini scored number 1 in the charts for his new album ‘Last Night In The Bittersweet’. He delighted fans on Friday night with a rapturous set filled with new tracks and updated takes on some of his classics.