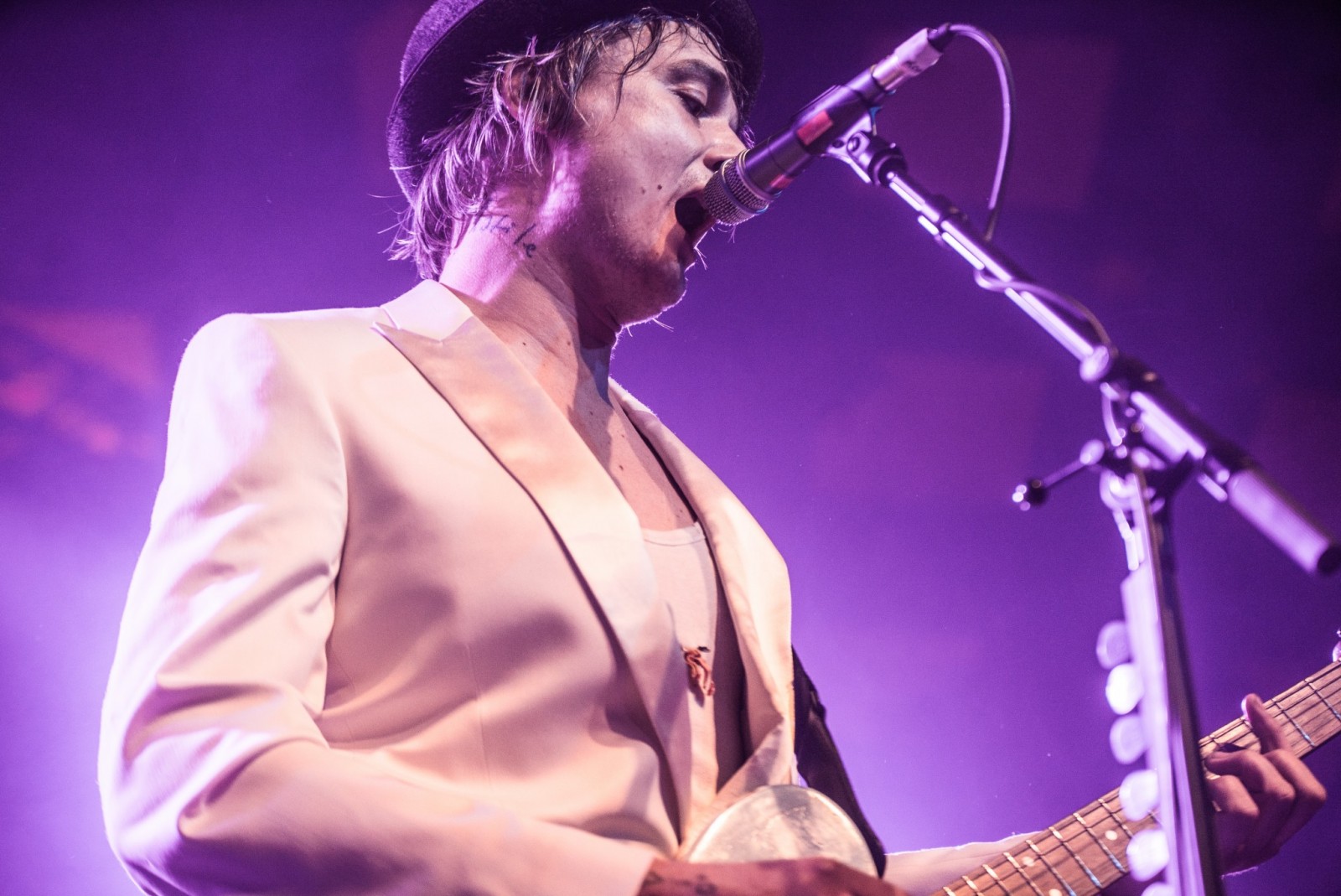 PETE Doherty has announced the launch of a new art exhibition which will see him work alongside inmates from Glasgow’s Barlinnie Prison.

The Libertines frontman will model for a special life drawing class at the prison and the drawings will then be showcased as part of an exhibition called “Pete Doherty v Barlinnie Prison”. The event will open on 22nd September at Platform in Glasgow.

Eleven artists from Barlinnie’s diverse prisoner communities will be given the opportunity to deliver their own individual take on Doherty’s appearance. Their drawings will be showcased alongside some of Doherty’s own artwork. The exhibition will explore themes of recovery, redemption and prison reform.

The class will be held by curator Joe Henry. He said “I’ve always been a fan of Pete Doherty. His poetry and his music have influenced a generation. His artwork has the same chaotic punk energy of his sound and is similar in style to the art of Jean Michel Basquiat.

“This exhibition will see Pete on a different platform, behind the prison gates of Scotland’s toughest prison, Barlinnie. Working with mixed media artists, using Doherty as their canvas to work from. We are hoping by staging this event, that this will inspire the participating artists on their road to recovery, and bring the conversation of prison reform to a bigger audience.”

Mick Stoney, the Governor of Barlinnie Prison, said: “Art in prison provides the opportunity for expression and is a form of coping, creating something positive and a chance for the men to see themselves as something different. This project provides an injection of energy that prisons often need to support engagement and change.

“The chance to have their art displayed publicly will be affirmation that they can create a new identity and have the skill to contribute positively, a unique project which I hope leads to positive outcomes for all involved”.

Peter Doherty v Barlinnie will open at Platform gallery – formerly The Arches – on September 22, with a launch night including a Disco Punk DJ set from The Libertines’ frontman and Bosco running from 7pm to midnight.

Tickets are available from Skiddle and Tickets Scotland.