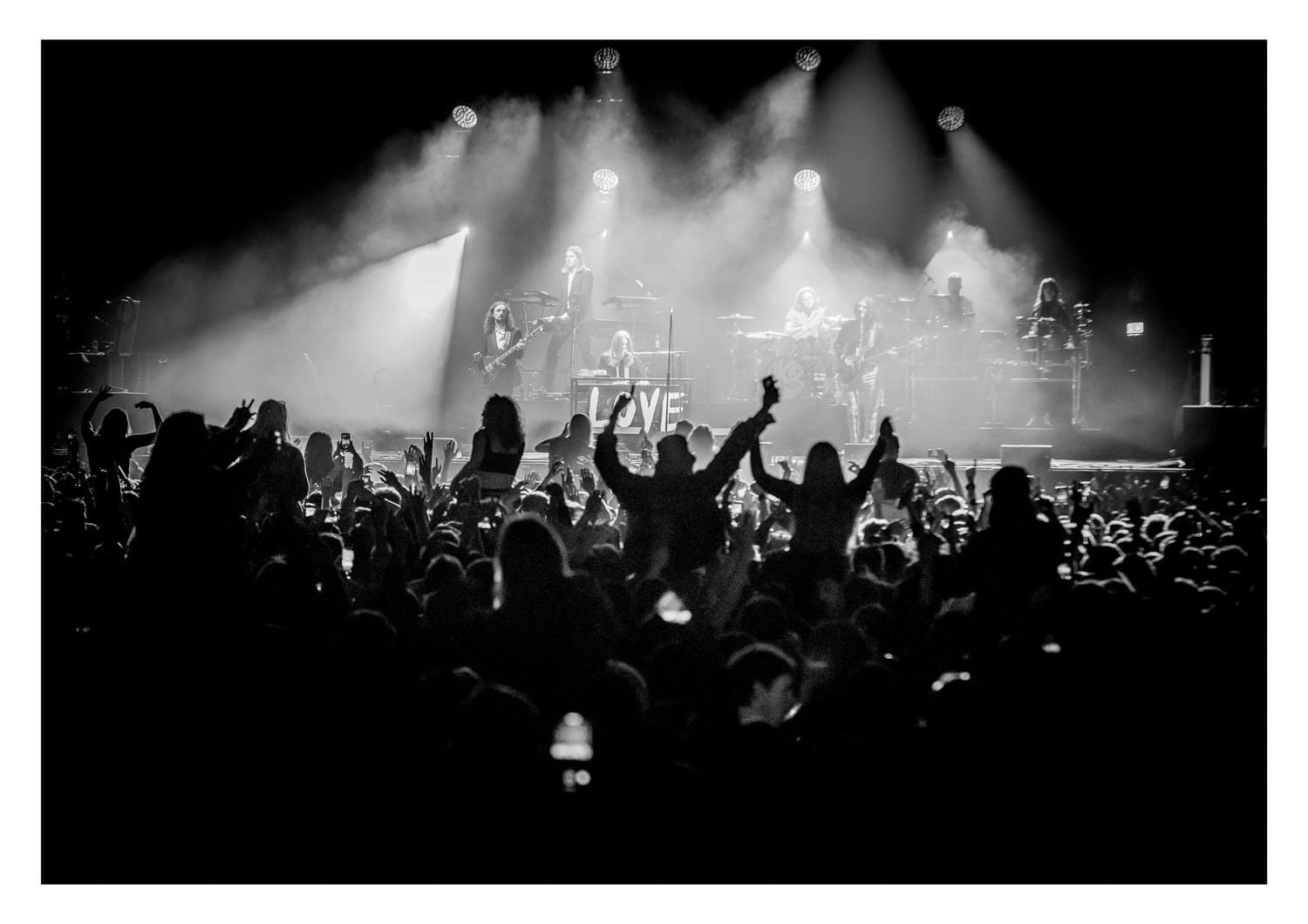 A PILOT festival brought live music back to the UK, with Blossoms, The Lathums and Zuzu playing to 5,000 people in Liverpool.

The festival on Sunday saw the largest number of people to be legally at a show in the UK since the start of the pandemic.

Liverpool’s Sefton Park was one of the government’s official trial events to research how large gatherings can safely take place again. 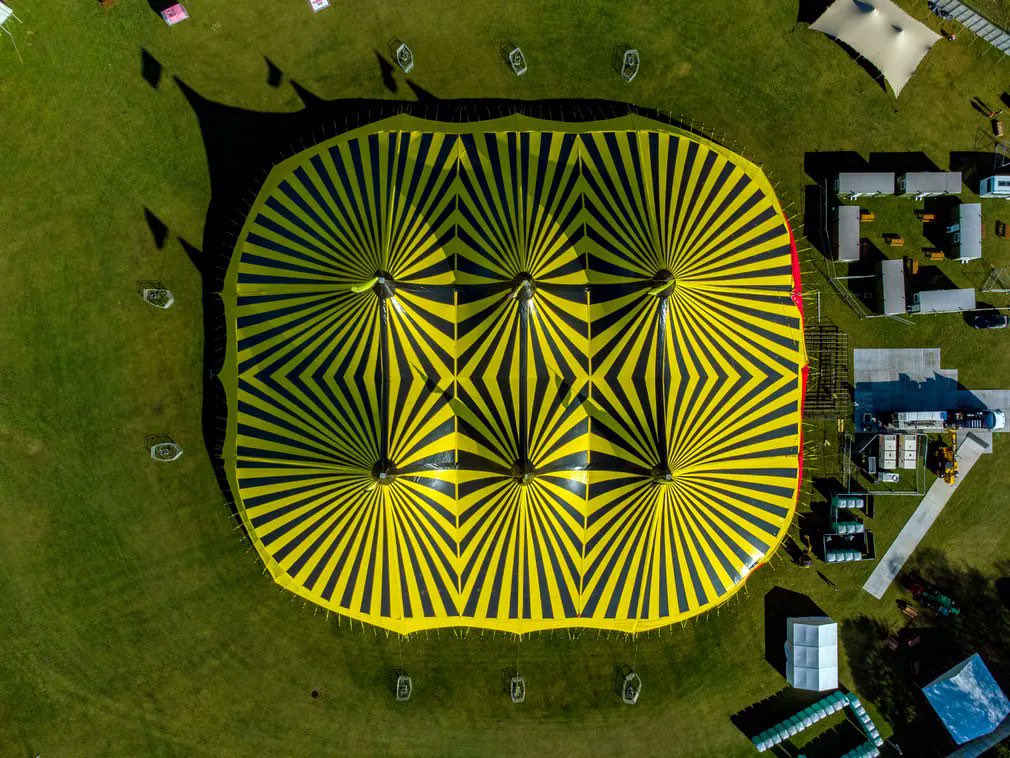 All ticket holders had to take a supervised lateral flow test at one of four testing centres in the city the day before, and were only allowed in if the test was negative.

They were also strongly encouraged to take more sensitive PCR tests on the day of the show and to do so again five days later, on Friday. That will be crucial to working out whether there was any spread of the virus.

It’s all with the aim of working out how summer music festivals can go ahead after 21 June, when stage four of the government reopening roadmap will, in theory, see the end of restrictions on social contact.