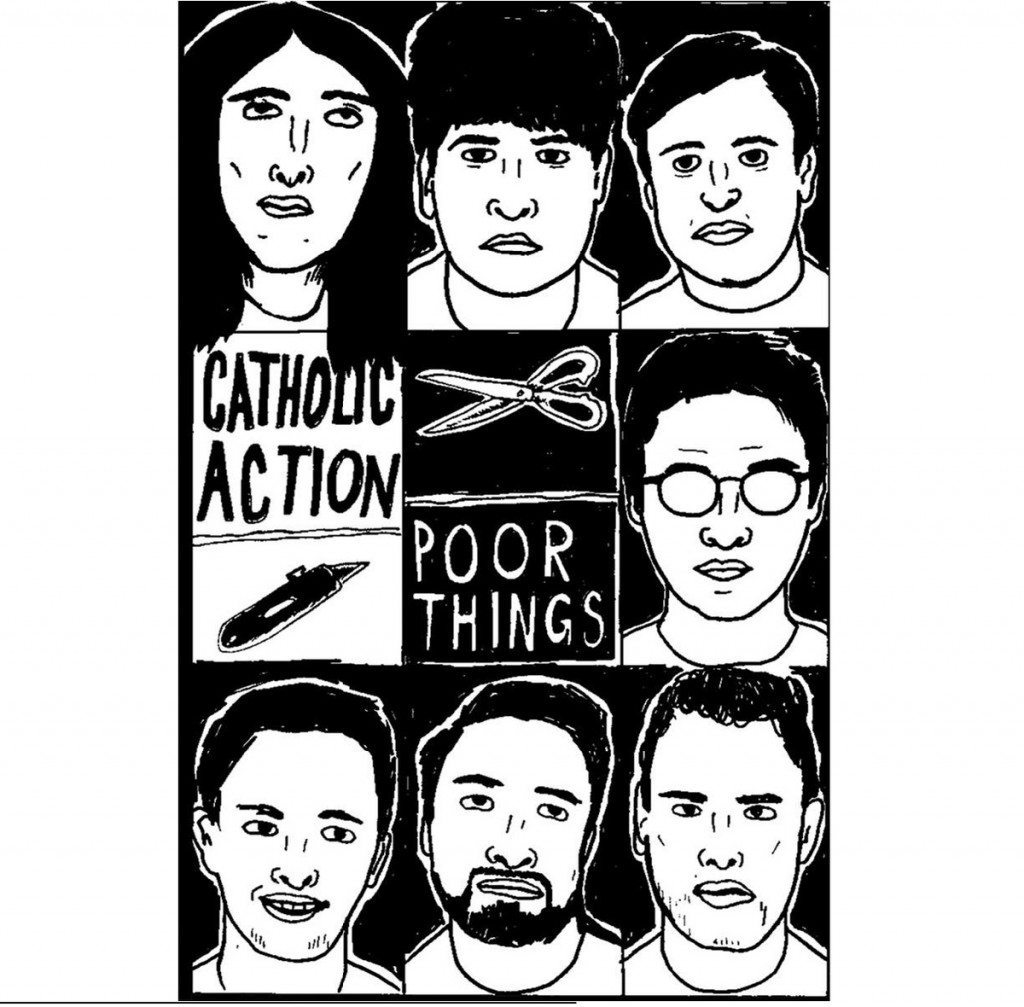 GLASGOW/Perth based slacker pop outfit Poor Things have returned with the video for the infectious ‘Sugar.’

A band that have amassed a following throughout Scotland due to their 90’s alt rock influenced sound and lo-fi aesthetic, the three piece established themselves following the release of an eponymous album in April of last year.

Aligned with the Glasgow’s lauded Fuzzkill Records, the band’s ‘Unsure Of Myself’ was showcased upon the label’s ‘Now That’s What I Call Music 666’ tape: possessing a sound that recalled The Smashing Pumpkins at the peak of their powers.

Taken from their forthcoming split EP with the acclaimed Catholic Action, ‘Sugar’ is one of the group’s finest releases to date.

Utilising a lackadaisical style reminiscent of Dinosaur Jr upon their renowned Where You Been LP, ‘Sugar’ sees the band on strident form; led by a captivating riff and vocals bearing resemblance to the restrained delivery of Guided By Voices’ Robert Pollard.

The split EP will be released on 30th March 2015 on the aforementioned Fuzzkill Records, whilst those looking to catch the two bands live can do so on the dates below; including a special launch gig at Glasgow’s Broadcast. You can buy the split here.