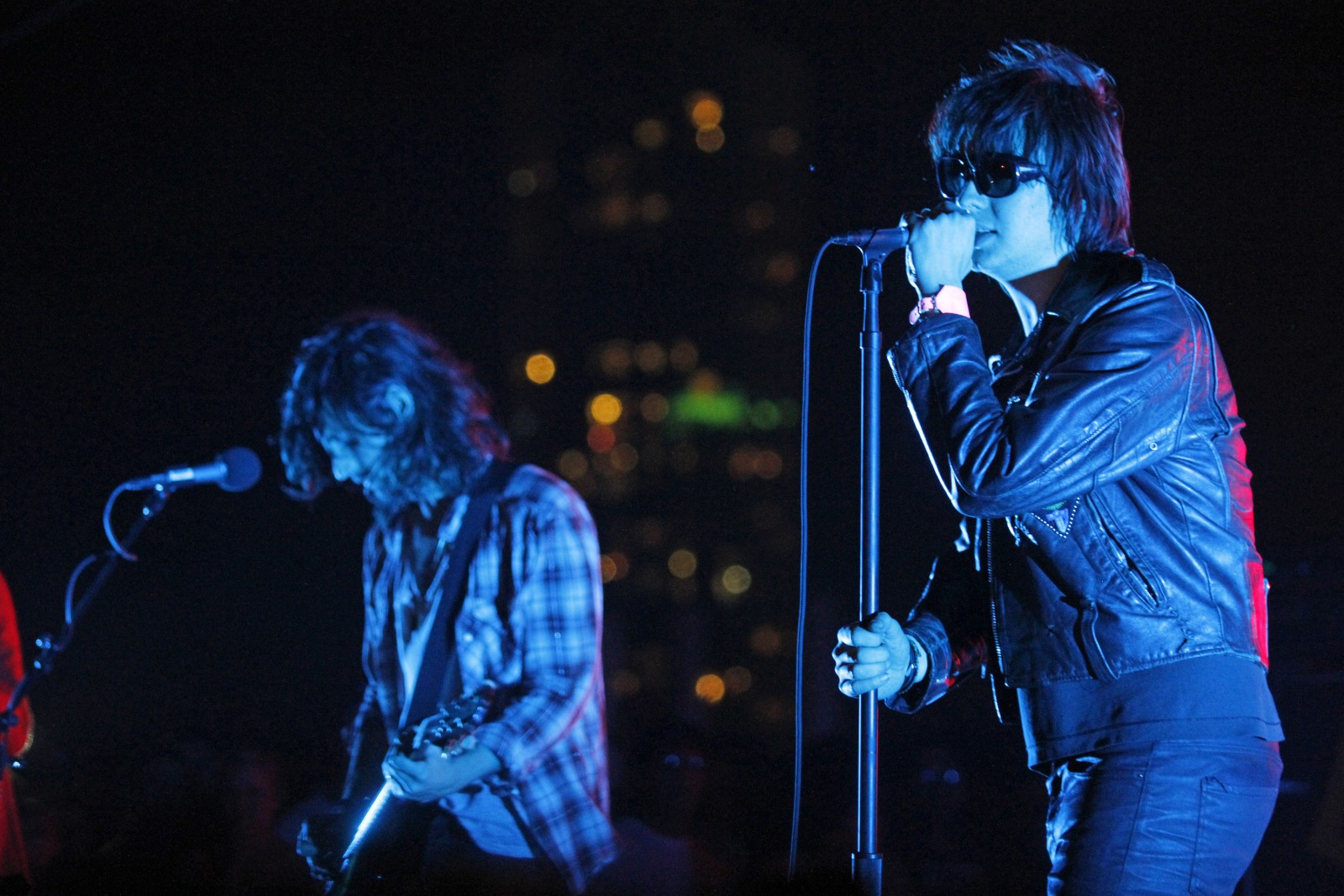 IN light of the current coronavirus crisis, Primavera Sound have confirmed that they are pushing this year’s festival back to August 26-30.

The 20th anniversary of the Barcelona festival was set to take place at the beginning of June but they have now joined the likes of Coachella and Bonnaroo in postponing their event with organisers hoping that the pandemic will be under control by late summer.

Acts already announced to play the festival include The Strokes, Lana Del Rey, The National, Massive Attack, Beck and more. Organisers have said in a statement that they will “make ever effort to ensure that this change affects the festival’s programme as little as possible”.

The website states: “Tickets already purchased for Primavera Sound Barcelona 2020 will continue to be valid for the new dates. Once the state of alarm decreed by the Government of Spain is over as well its possible extensions, we will give you more information and will reactivate the ticket sales…We greatly appreciate your patience and understanding in the face of this unprecedented situation.”