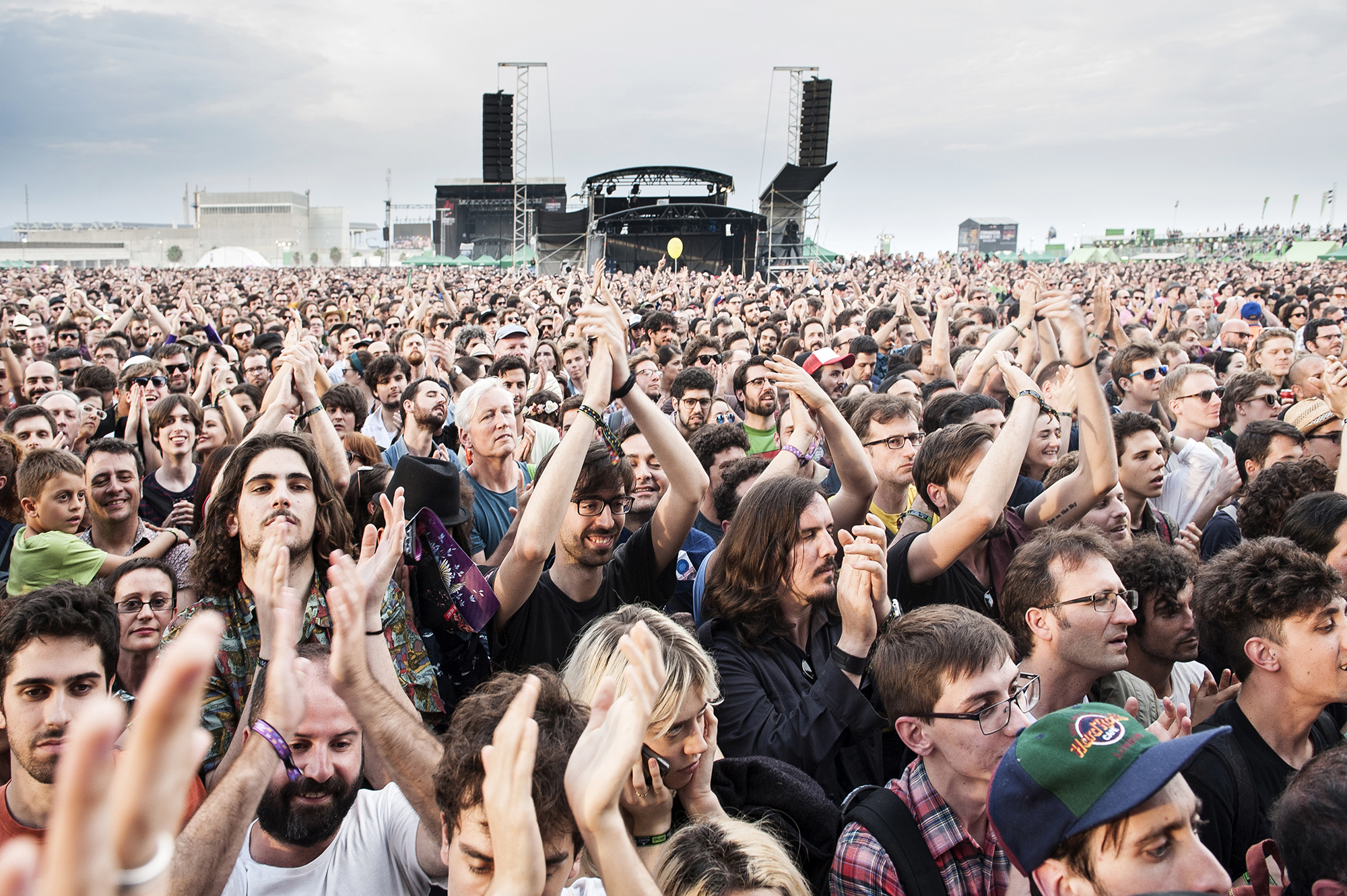 THE PRIMACOV clinical trial – organised by Primavera Sound in association with Hospital Germans Trias in Barcelona and the Fight AIDS and Infectious Diseases Foundation – has undergone its first phase in Barcelona and has been hailed a success.

On Saturday (12 December),  1,042 people were welcomed into the 1,608-capacity Sala Opolo in Barcelona for a clinical study designed to show whether rapid testing could hold the key to staging concerts without social distancing.

Everyone who was allowed into the show had to first test negative for Covid-19 using rapid antigen tests – the results of which were available in 15 minutes – as well as traditional PCR tests.

“That was, precisely, the objective of this study: to validate these kind of tests as an extremely useful tool to be able to carry out any type of event, whether musical or not, without social distancing,” explain the PRIMACOV team.

The results of the test will be released in January 2021 according to Primavera Sound, but the festival warns that the results will only be accurate if all 1,042 attendees are given a second PCR test on Sunday 20th December.

The clinical trial has been approved by the appropriate health authorities and is being promoted as part of Primavera’s Back on Track initiative, supported by Live Nation, Last Tour, SGAE, Sony Music and Universal Music Group among others.