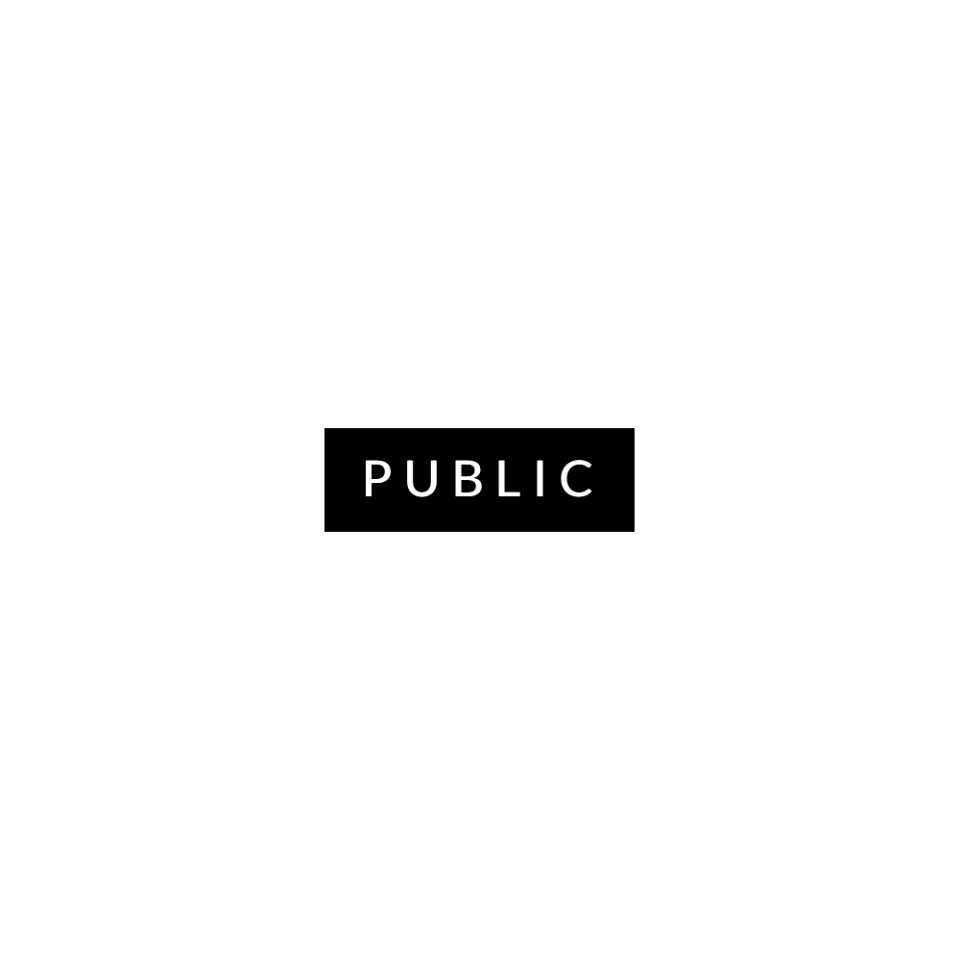 Set to be held at the popular Sauchiehall Street venue on Friday 9th June, the forthcoming event will officially signal the reemergence of the renowned punk label Dead Beet Records under their bold new moniker.

Alongside DJ sets from Catholic Action and Public signees Baby Strange, the event is also slated to feature performances from incendiary Atlanta-based  MC Keithcharles alongside local artists SWVN and HOME$LICE.

In addition to the currently announced attractions, organisers have also promised that the evening will feature a ‘secret guest’ and have advised attendees to ‘get excited.’

Tickets/merch bundles for the launch party are available now via their BigCartel.