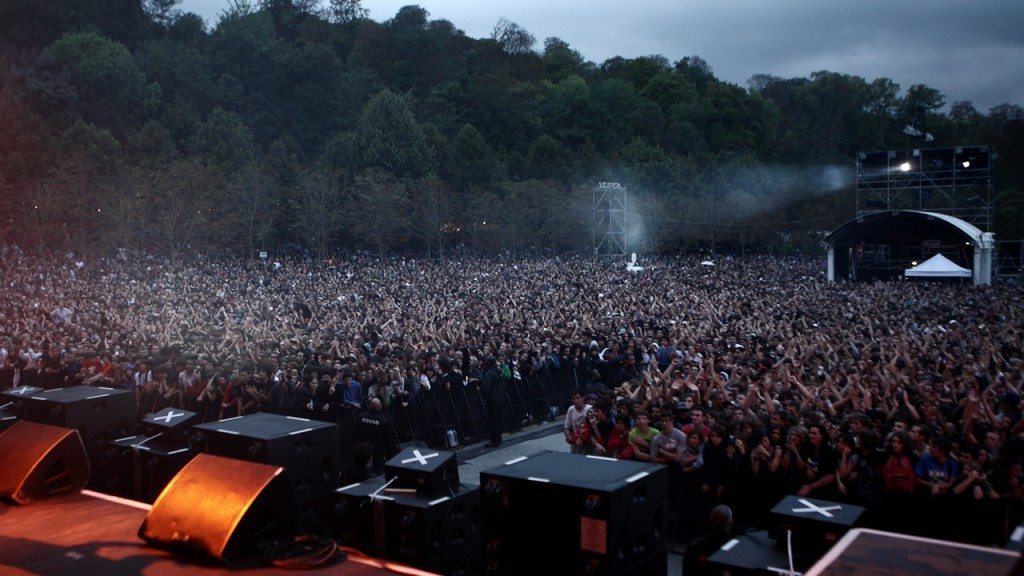 These new acts will join headliners Kasabian, The Chemical Brothers and The Libertines and the likes of  Tame Impala, Alt-J and Ben Howard.

The French festival Rock en Seine was born in 2003. Today, Rock en Seine is one of the biggest festivals in France and among the biggest musical events in Europe. It happens every year on the last weekend of August, in a park just outside Paris.

In recent years the festival has seen the likes of The Black Keys, Arctic Monkeys, Nine Inch Nails and Queens of the Stoneage play the event.

The festival takes place in Paris during 28th-30th August 2015. Tickets are on-sale now via the festival’s website.