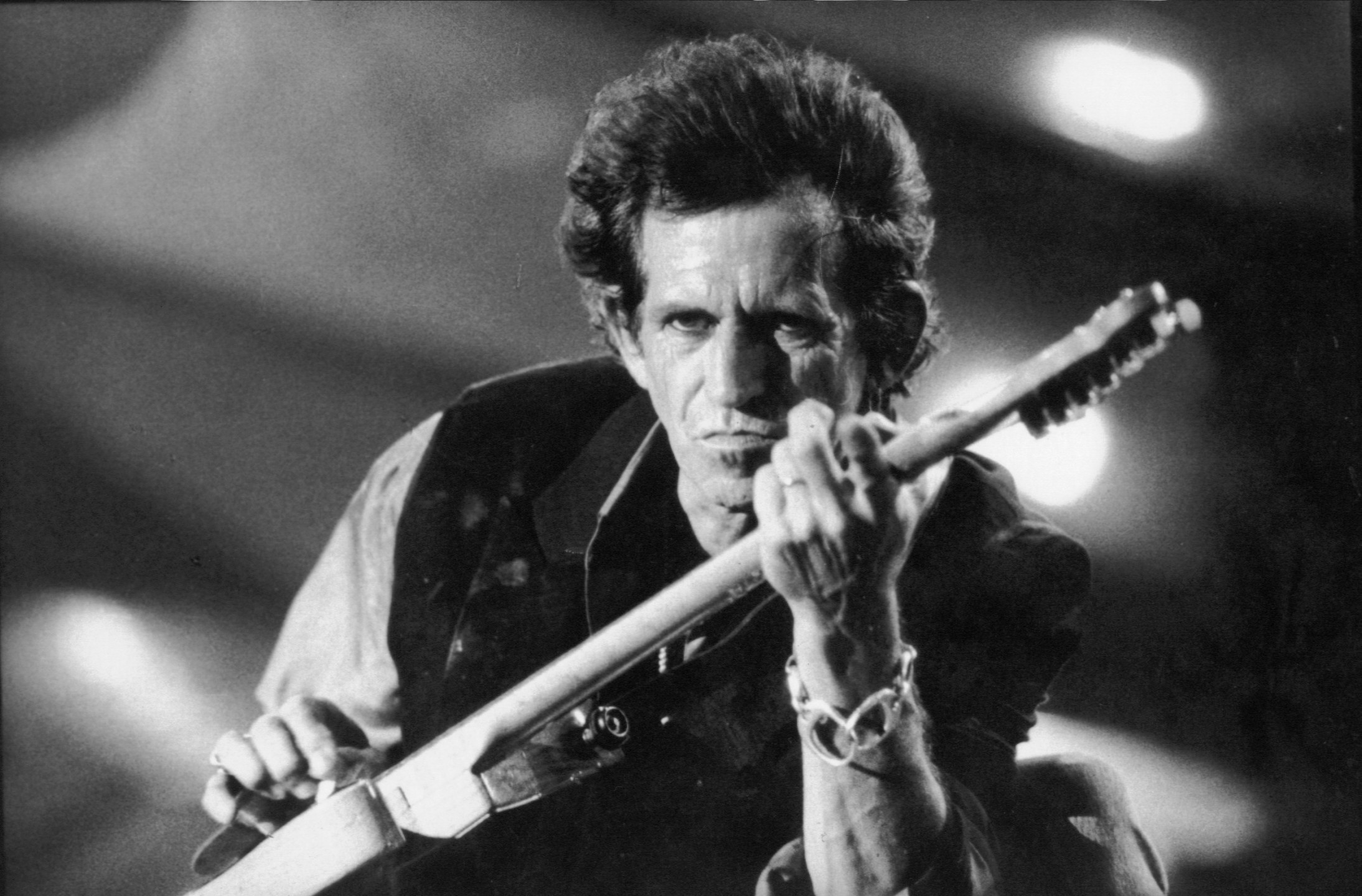 ROCK ‘N’ ROLL icons The Rolling Stones have claimed that they plan to incorporate the UK into their 2018 touring plans.

Following the announcement of their extensive ‘NoFilter’ tour which will encompass a number of European cities including Stockholm, Denmark and Paris, many British fans had voiced their discontent in regards to why the pioneers’ homeland had been omitted.

In response to these claims, the band took to their official Facebook account to clarify that they haven’t merely abandoned their army of fans in the country:

“Sorry to our UK fans that we cannot play UK dates on this run, due to lack of available venues, because of sporting fixtures. But we hope to be here in 2018!”

Check out the band’s recent Blue & Lonesome highlight ‘Ride Em’ On Down’ below now:

Young Fathers to reissue 'Tape One' and 'Tape Two'