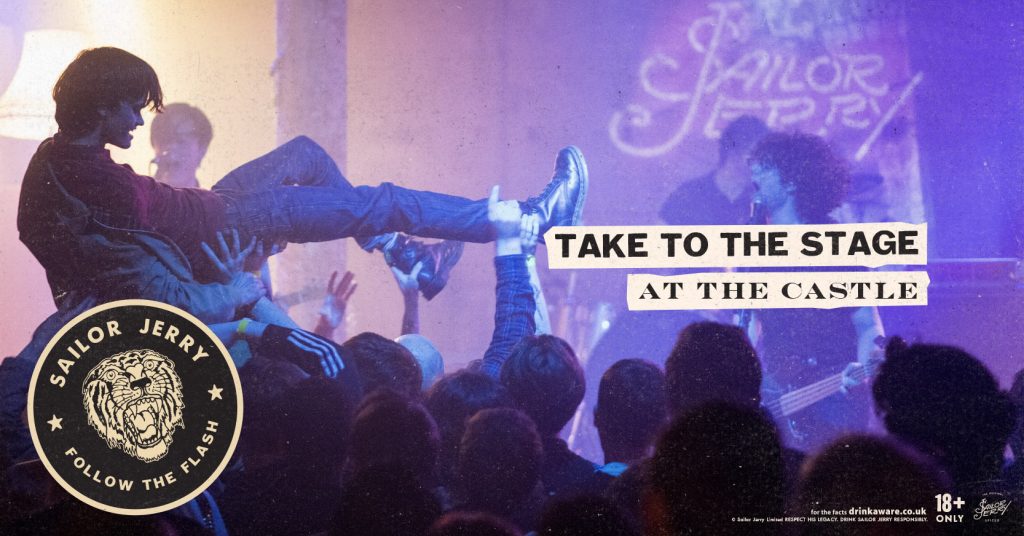 TENEMENT TV have teamed up with the iconic Sailor Jerry to bring some of the best emerging bands to the biggest party of the year in a castle next month, alongside today’s announcement of two incredible headliners.

Following an incredible 2018, which included the release of their debut album and some huge festival performances and shows, Dream Wife will be heading up the bill when Sailor Jerry bring the noise in May. Joining Dream Wife is one of Scotland’s finest musical exports. Stars of SXSW 2019, and continuing to impress fans with every show, Lucia will bring their unmistakable, pop-tinged indie-punk to the party.

With £1,000 of musical equipment and a slot on the bill at Sailor Jerry’s huge party in May, there was no shortage of entries for the huge competition. Following an incredible response, industry judges, Tenement TV and Sailor Jerry had a huge task to narrow the entries down to the finalists that have been unveiled today.

There is an incredible showing of Scotland’s thriving punk scene among the finalists, with Glasgow’s Gallus and Heavy Rapids bringing the riotous, DIY sound to the final. Alongside them are fellow noisey outfits, The Vanities, SNASH and Voodoos.

Franky’s Evil Party are bringing their eccentric, exciting rock n roll to the final, alongside the pulsating sound of Pleasure Heads. 2018 TENEMENT TRAIL competition winner Scarlett Randle will be aiming to bring her enthralling live show to the incredible castle setting next month. 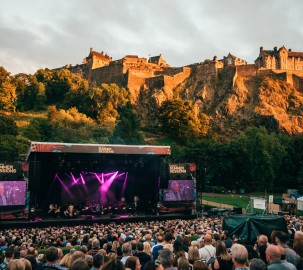 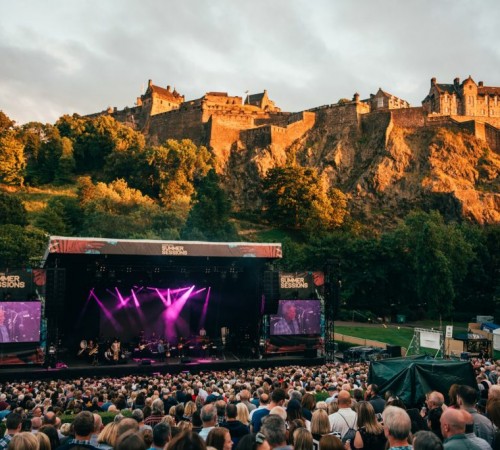