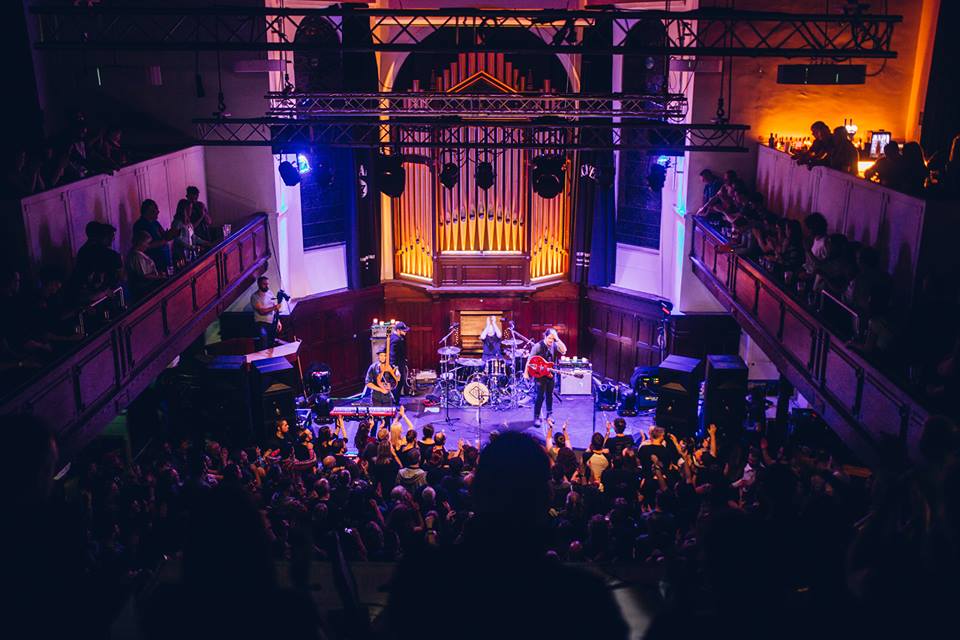 THE line-up for this year’s Saint Luke’s All Dayer has officially been confirmed.

Returning to the acclaimed converted church in the city’s East End on Sunday 5th August, the 2018 edition will be headlined by none other than Holy Esque. The local cult favourites made their long-awaited return to the live circuit over the weekend after unveiling their brand new album Television/Sweet.

An event which has grown in stature with every passing year, the festivities kick off at 2pm on Sunday 5th August with more acts expected to be announced in the near future.

Tickets are currently on sale here. 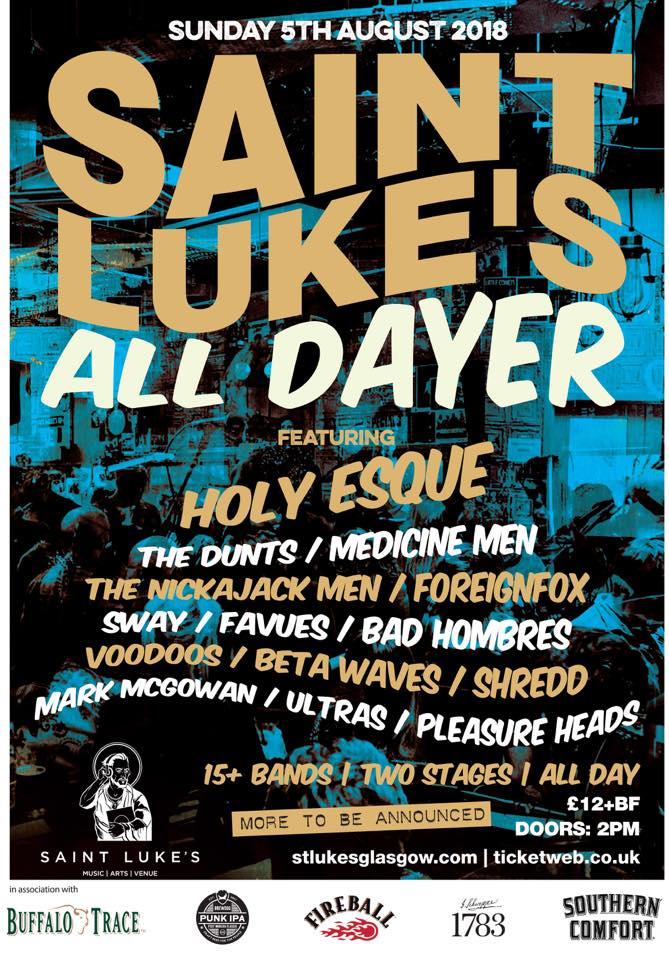 Pleasure Heads on their The Old Hairdressers' headline show