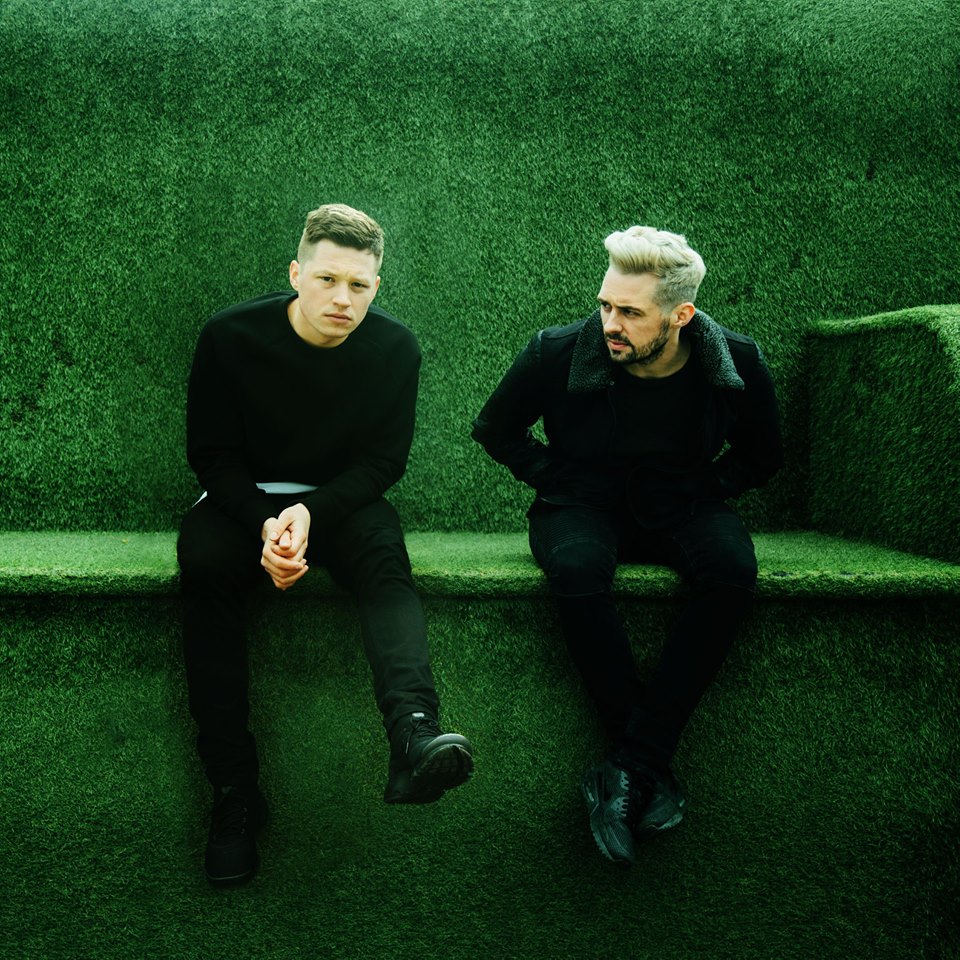 SCOTLAND’S music scene is about to go global with the announcement that pop-rock duo Saint PHNX are to join pop superstar Lewis Capaldi on his US tour this Autumn.

The band, who played all over the US earlier this year with Yungblud, will join Capaldi next week for a run of sold-out dates that will start in Dallas, Texas on 17th September and finish up in Philadelphia on 13th October.

Hailing from Glasgow, Saint PHNX have made a big impact over the last three years with their euphoric brand of alt-pop. With a string of big singles behind them like ‘Shake’, ‘Deadmen’ and ‘ONE’, they have been compared to the likes of Imagine Dragons and Twenty One Pilots thanks to their massive, stadium-ready sound. And after going down a storm on the Yungblud tour, the Capaldi tour will see them reinforce their presence stateside.

Meanwhile, the US tour will be Lewis Capaldi’s next step in achieving global superstardom. It’ll be his first appearance in the country since his hit single ‘Someone You Loved’ hit the top 20 of the Billboard Hot 100.