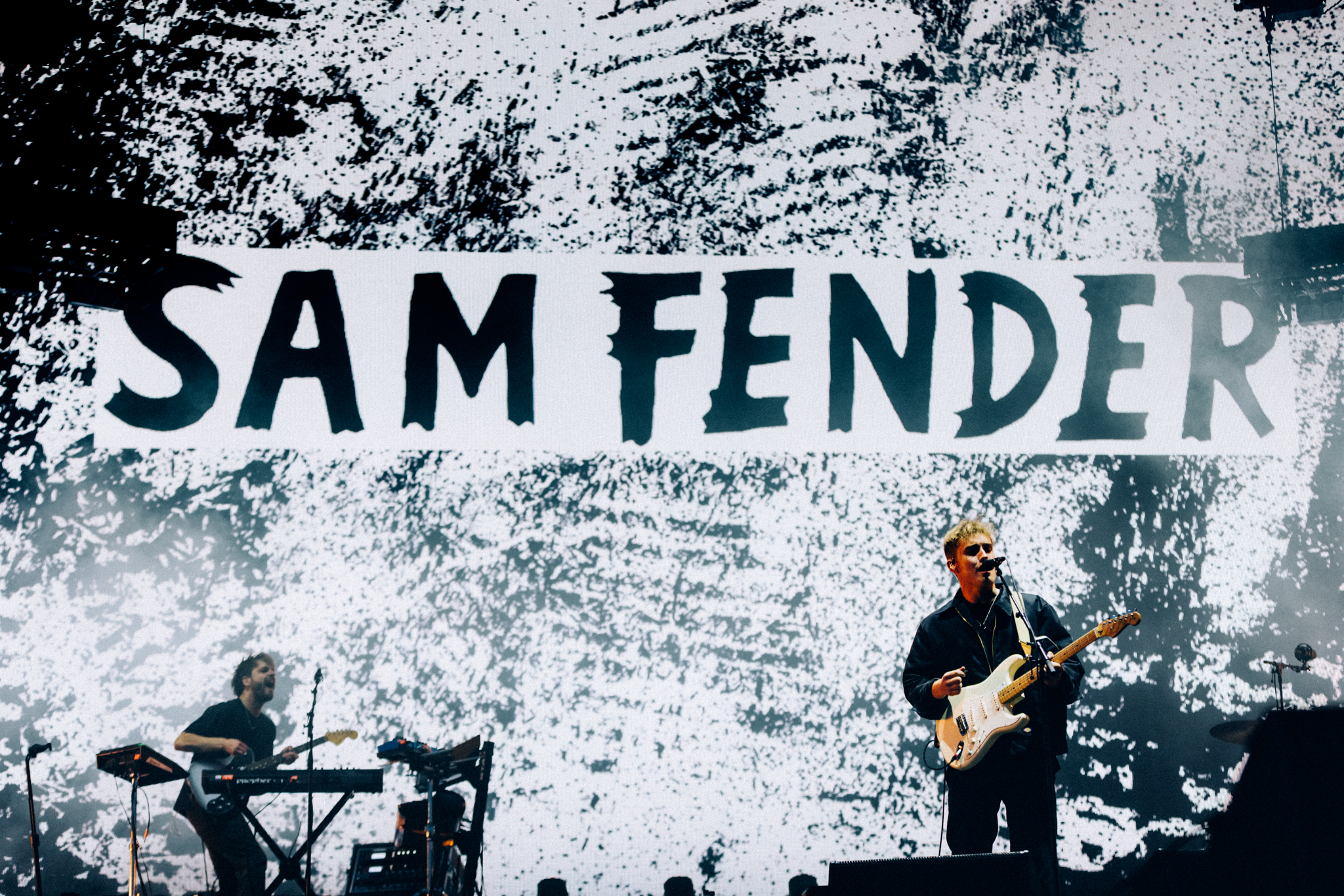 WITH his eagerly anticipated second album out tomorrow, Sam Fender has announced details of a massive UK arena tour in 2022.

Set to hit up nine different arenas around the UK and Ireland, his biggest tour to date will kick off in Nottingham on 20th March and will stop off at Glasgow’s SSE Hydro on 26th March.

Other notable dates include a show at Wembley on 1st April, a massive homecoming show at the Newcastle Utilita Arena on 5th April and a headline show at Castlefield Bowl in Manchester on 6th July.

Pre-sale tickets are available from 9am on Wednesday, 13th October to those pre-ordering Sam’s new album ‘Seventeen Going Under’ before 5pm on Tuesday, 12th October. General sale starts at 9am next Friday, 15th October.

Before all that though, the singer-songwriter has still got an extensive tour lined up this month which will include a two-night run at the Barrowlands on 25th and 26th October.

The UK arena tour dates can be seen below.