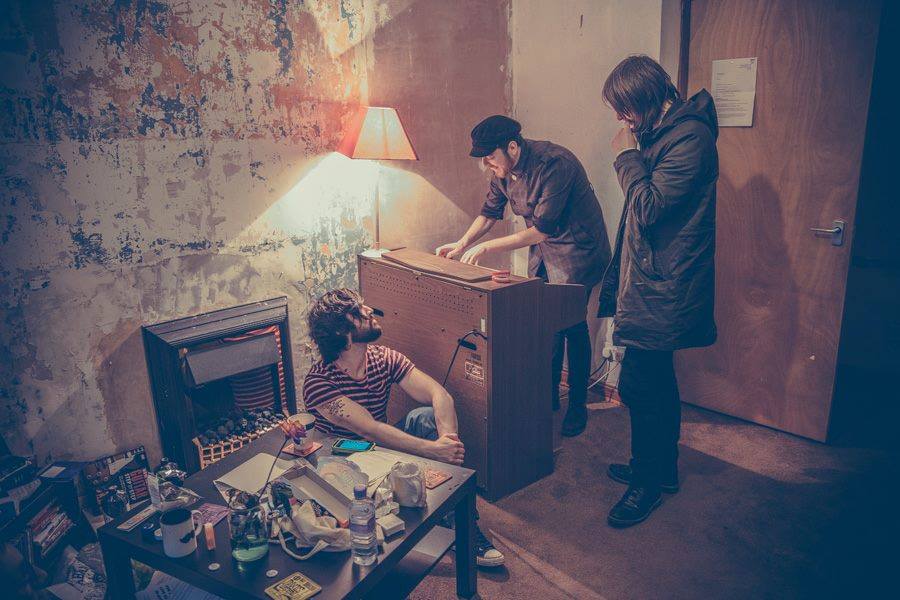 THE winners of this year’s Scottish Alternative Music Awards (SAMA’S) have been announced in their entirety at tonight’s ceremony in Glasgow.

Taking place at The Garage, the coveted prizes for categories such as ‘Best Live Act’, ‘Best Rock’, ‘Best Electronic’ and a slew of others were awarded alongside performances from We Came From Wolves, Crash Club, Holy Esque and Hector Bizerk.

With awards presented by prominent figures such as Vic Galloway, Jim Gellatly and Glasgow’s very own PRIDES, the evening was one that saw both pre-conceived favourites and talented underdogs receive plaudits in equal measure.

Belle And Sebastian, Young Fathers, Mogwai and more to play Save The Children show