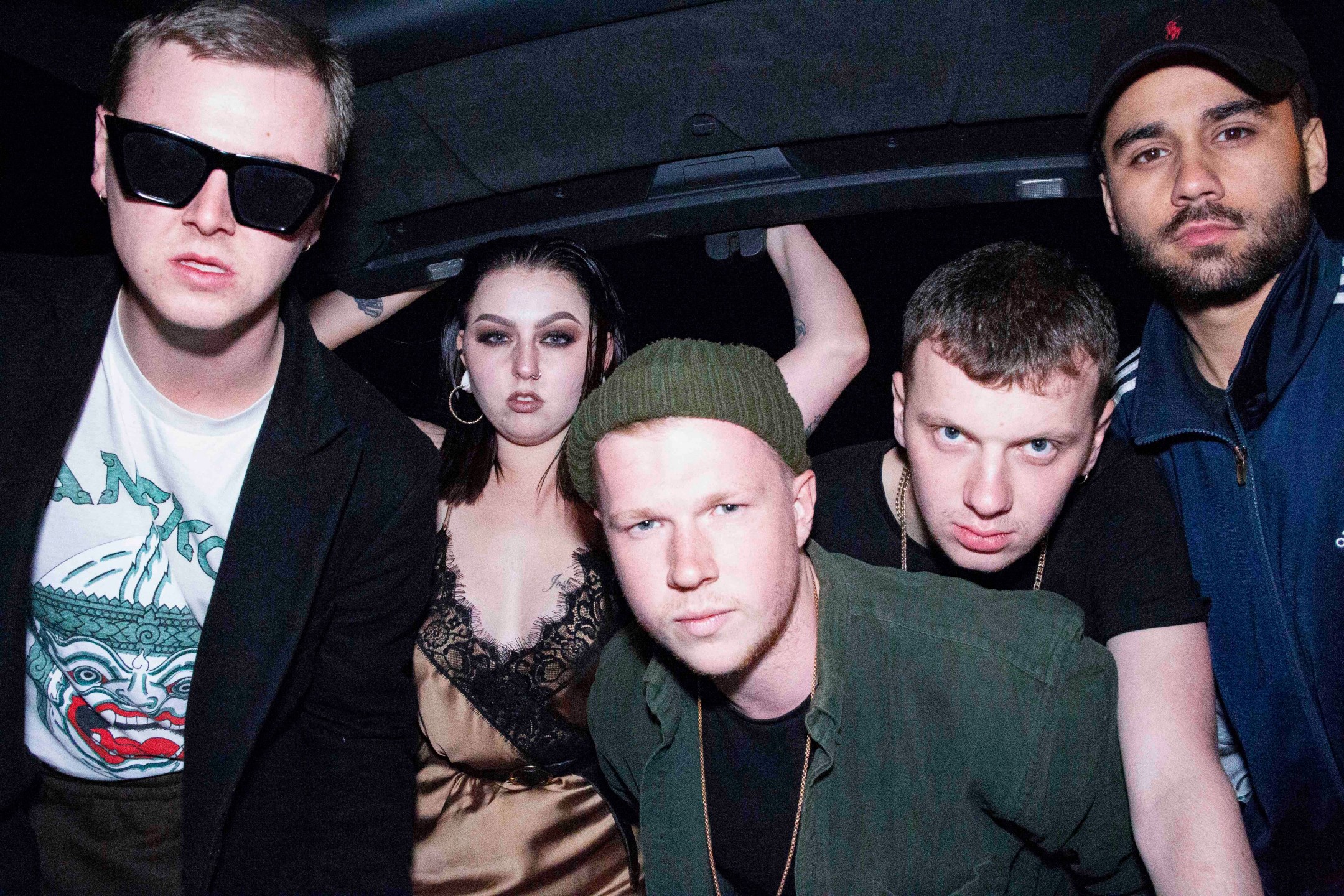 THE SCOTTISH ALTERNATIVE MUSIC AWARDS have announced details of their tenth annual ceremony.

A grassroots operation that has grown to become a permanent fixture of the nation;s musical landscape, this year’s awards will be held at Saint Luke’s & The Winged Ox. Set to be held on Friday 25th October, their second year in their new home will see live performances from rising hip-hop artist CHLOBOCOP & Franky’s Evil Party  and will be compered by Jim Gellatly and Leyla Josephine. Delivered in conjunction with longtime partners Rebel Rebel Barbers & Creative Scotland, the event’s founder Richy Muirhead has spoken of his elation about achieving a decade at the helm:

“Reaching year ten is a really great milestone! Each year we turn the attention to underground genres such as hip hop, metal, and electronica to discover new, innovative and exciting sounds produced across Scotland. This is a great platform for promoters, record labels, journalists, music fans to discover the best in new Scottish music. The team and I are currently working hard behind the scenes to produce a stunning alternative award show with a few surprises, roll on October!”

Boasting alumni such a Tenement Trail 2019 headliners Fatherson, Lewis Capaldi, Gerry Cinnamon, Be Charlotte and a whole host of other acts that have went on to take the world by storm after receiving one of its sought-after prizes, organisers are also excited to have formed new allegiances with Liverpool Sound City and Sonica Glasgow  that will enable burgeoning talent to reach untapped markets. Presented in conjunction with a whole host of partners,  the awards are as follows:

The Scottish Album of the Year Award announce 2019 Longlist