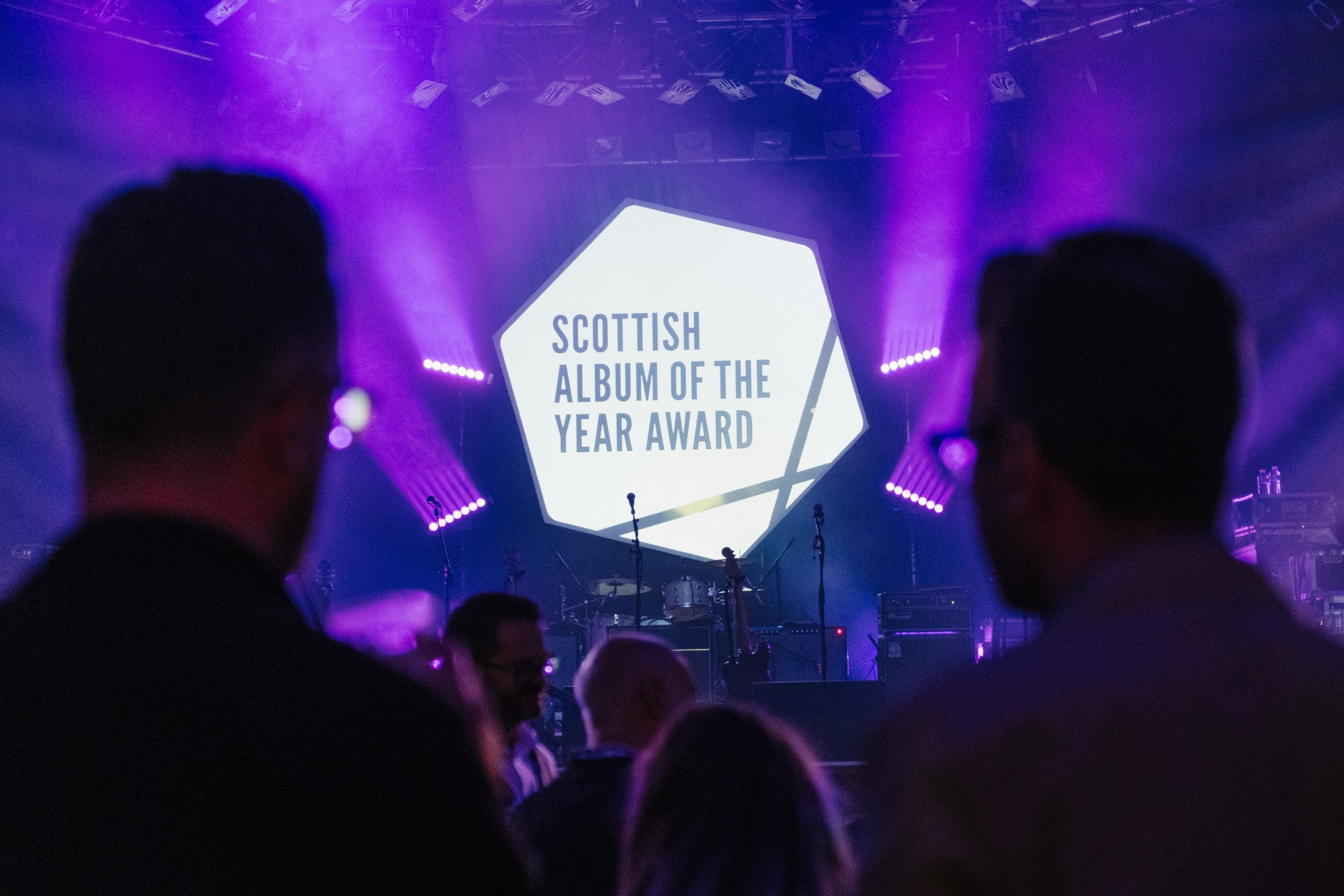 SCOTLAND’S national music prize, The SAY Award, have announced today that the highly anticipated Live at the Longlist event will take place at The Queen’s Hall in Edinburgh on Friday 26th July. The event will feature live performances from some of Scotland’s best creative talent and SAY alumni  including C Duncan, Kobi Onyame and a special collaboration between Idlewild’s Rod Jones and Modern Studies. The twenty outstanding Scottish albums that will make up The SAY Award Longlist for 2019 will be exclusively revealed on a night celebrating the incredible strength and diversity of Scottish music.
TICKETS AVAILABLE NOW AT WWW.SAYAWARD.COM.

Rod Jones of Idlewild said of the event: “I’m really excited to be collaborating with Modern Studies. I’m a big fan of their ‘Welcome Strangers’ album and the way they interweave folk, classical and pop. I look forward to seeing what we can bring to each other’s songs…”

Announced in front of a live audience by hosts Vic Galloway and Nicola Meighan, Live at the Longlist ensures music fans are the first to know which albums make up this year’s coveted list. The live gig will be raising funds for Help Musicians Scotland – The SAY Award’s charity partner for 2019 –ensuring it is a night of celebration, recognition and inclusivity for all in the Scottish music industry.

Album submissions close at MIDNIGHT TOMORROW (31 May 2019), with over 260 albums already submitted. Submit now at WWW.SAYAWARD.COM.