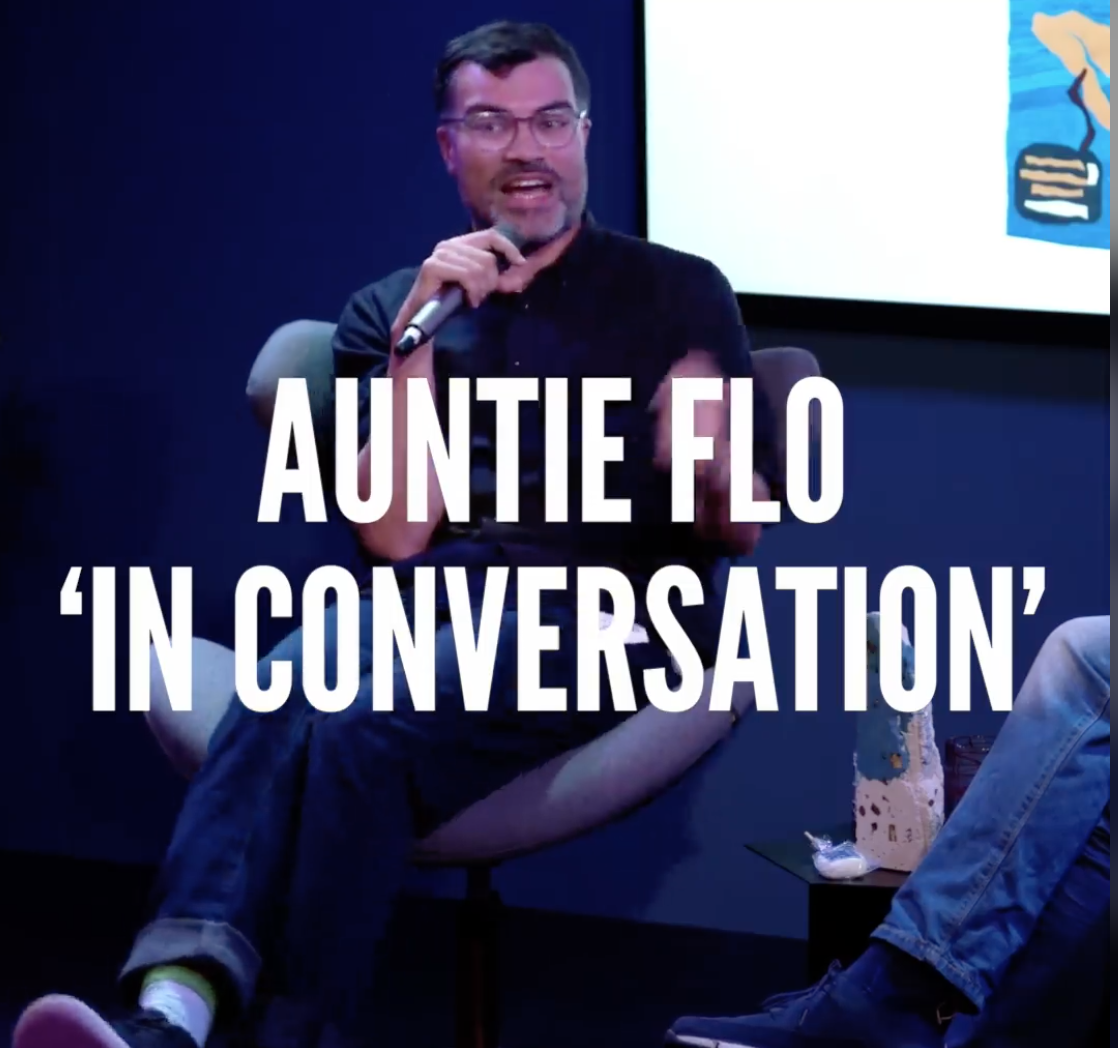 THE Scottish Album of the Year Award have announced a special Youtube Premiere on Tuesday 25th August (19:00 BST) with 2019 winner Auntie Flo.

🎞️ The SAY Award invite you to the exclusive @YouTube Premiere of ‘In Conversation with @Auntie_Flo‘.

🎶 Join us for a dive into the #SAYaward winning album ‘Radio Highlife’.

The Scottish Album of the Year (SAY) Award has also polled opinion to highlight some of the best Scottish albums of all time, courtesy of input from SAY Alumni and 2020’s eligible artists including Deacon Blue, Mogwai, Rachel Sermanni, Sacred Paws, The Snuts, Tide Lines and more. Over 25 artists have chosen their top Scottish albums, celebrating the best of Scottish music from Biffy Clyro, Camera Obscura, Eurythmics, Frightened Rabbit, Paolo Nutini, Primal Scream, The Proclaimers and Young Fathers.

Watch artists pick their top Scottish albums including the likes of Sacred Paws and L-Space below:

You can submit an eligible Scottish album to this year’s SAY Award for free until midnight on 31st July 2020 here. A record number of eligible albums have been submitted this year, reaching over 300 so far and include releases from Bossy Love, Lewis Capaldi, Callum Beattie, The Ninth Wave, John Rush and more.