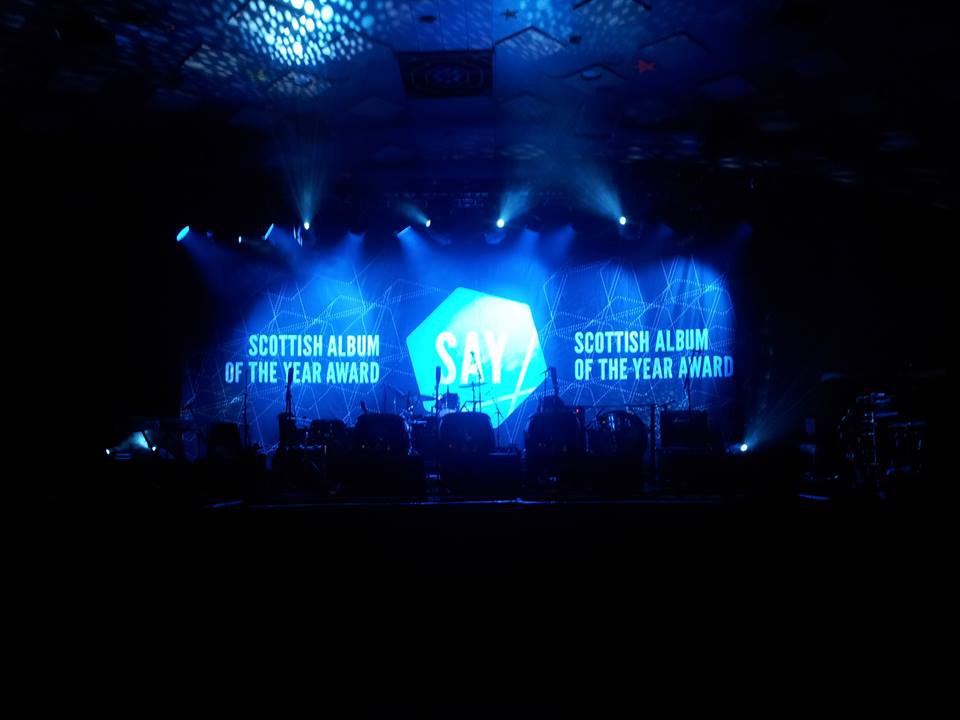 THE shortlist for this year’s Scottish Album Of The Year Award has been announced.

More commonly referred to as The SAY Award,2016’s nominees were revealed at a special event during The Quay Sessions at the BBC’s Glasgow base and featured performances from Fatherson and last year’s winner Kathryn Joseph.

Becoming a sought after accolade since its inception way back in 2013, the artist that have made to this year’s shortlist include FFS, Young Fathers, Ana Meridith, C Duncan, Emma Pollock,  CHVRCHES, Auntie Flo, The Revenge and Steve Mason.

The SAY Award ceremony will be held in Paisley Town Hall later in the year with the winner walking away with a top prize of £20,000