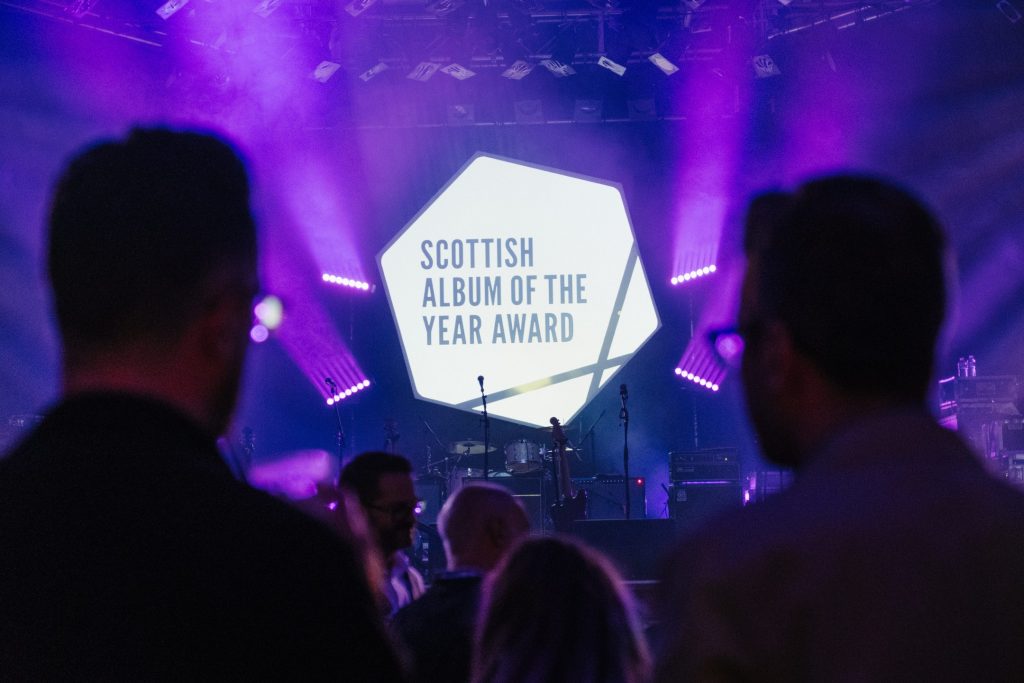 YOU have until May 31st to submit your favourite Scottish album for consideration for the Scottish Album of the Year Award 2019.

Now in its eighth year, The SAY Award is open to submissions from artists, record label and music fans to place forward the album they feel is deserving of this prestigious accolade. With an impressive roster of former winners that includes Young Fathers, Anna Meredith, Sacred Paws and more,  this year’s winner will be joining an impressive alumni alongside some of Scotland’s most talented artists of recent years.

Former winner Anna Meredith said, “The SAY Award looks for quality, excitement and innovation across genres and across different stages, it’s not just looking for the most popular or the biggest fan club or what might make the best news story.For me, winning The SAY Award gave us the chance to tour in the States which is something I’ve always wanted to do but wouldn’t have be able to do to otherwise.” 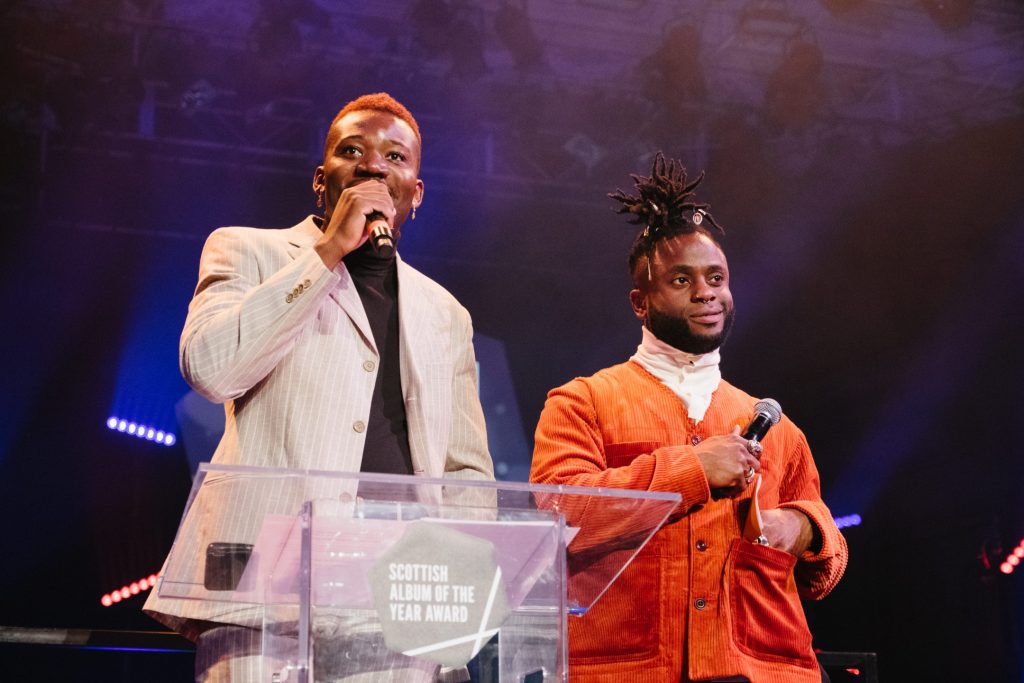 Alan Morrison, Head of Music, Creative Scotlandsaid: “The quality of music recorded and released in Scotland, in every genre, is phenomenal. Albums are made in professional studios and concert halls, in bedrooms and basements, and The SAY Award rounds them all up and shouts about them from the rooftops. The more people who submit their favourite new albums, the better the exposure for the huge range and diversity of the music being made here. This is your chance to play a key role in championing Scottish music to the world.”

This year’s award will be held in Edinburgh, at The Assembly Rooms on Friday 6th September, celebrating the vibrancy and excellence within Scottish songwriting, with the eventual winner collecting a £20,000 cash prize, with £1,000 awarded to nine runners-up.

Check out the website for more info and to submit an album for consideration.