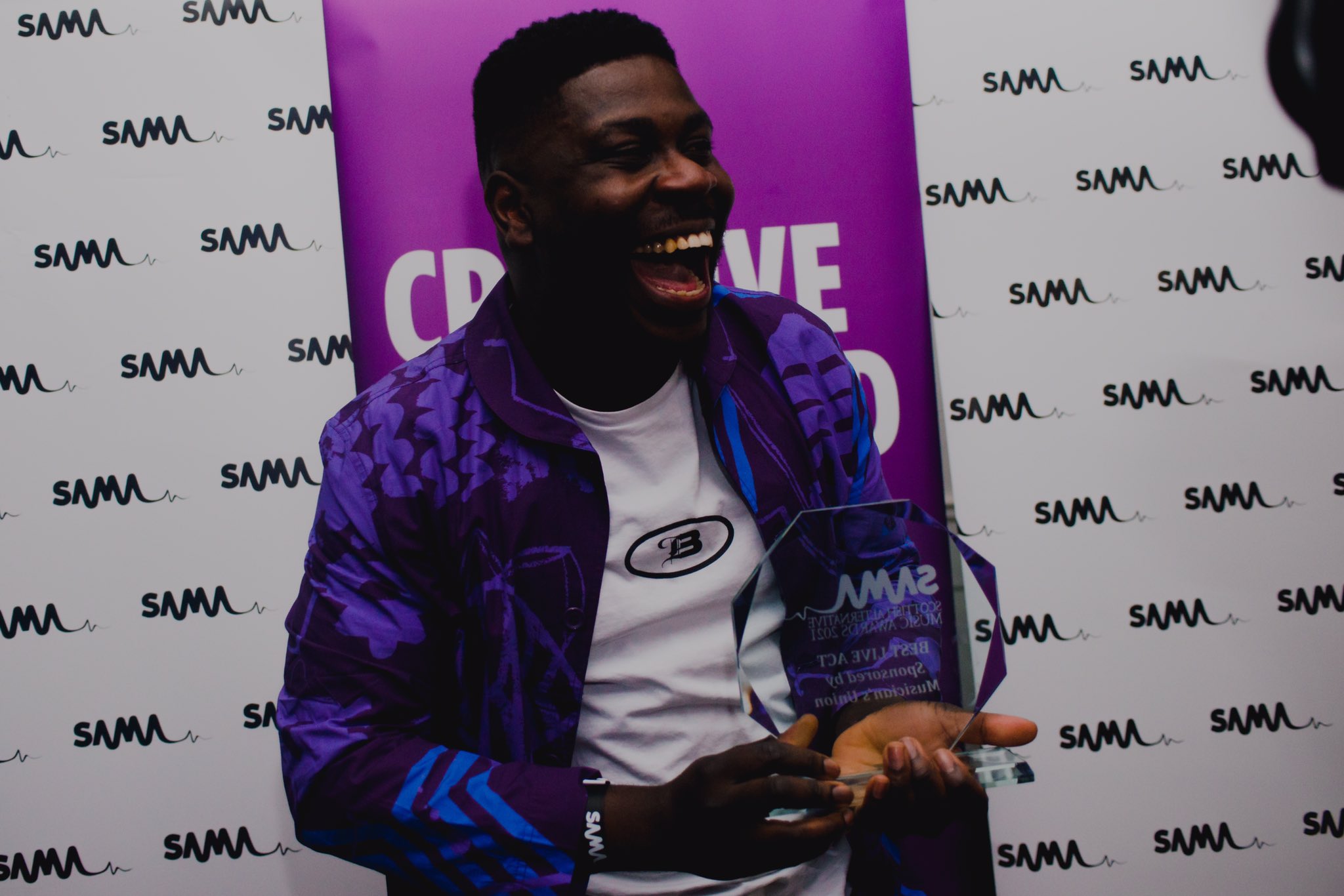 THE winners of the 12th Scottish Alternative Music Awards (SAMA) were announced at a ceremony on Saturday (27th November) at Glasgow’s Saint Luke’s.

The seven SAMA 2021 winners were chosen by the public over a three-day online vote earlier in November. A record 15,000 votes were cast on a shortlist of 28 of Scotland’s best emerging artists as selected by the country’s top industry professionals.

Richy Muirhead, founder of Scottish Alternative Music Awards, says: “The event was a fantastic celebration of our rich music culture here in Scotland as demonstrated with the 7 deserving winners. The live showcase performances were really powerful, energetic and show that artists really thrive in an environment where they can connect and interact with live audiences.”

Alan Morrison, Head of Music at Creative Scotland said: “Yet again the SAMAs have shown us where to look and listen if we want to know where the most exciting music in Scotland is being made. The 2021 winners revel in different styles and diverse backgrounds, fired up by the energy and creativity that has taken us through lockdown and out the other side. With the SAMAs as Creative Scotland‘s partner on the HANG conference and showcase, it’s particularly encouraging to see hip hop score so strongly at this year’s awards.”