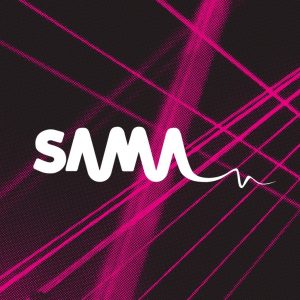 THE nominations for the 13th annual Scottish Alternative Music Awards (SAMA) have officially been unveiled, with the winners set to be announced at a ceremony at Glasgow’s Saint Luke’s on Thursday 8th December 2022.

From floor-filling funk to psychedelic folk, from uplifting r’n’b and hedonistic slam metal to intimate soul and socially-realist hip hop, the 28 SAMA 2022 nominees show exceptional levels of talent and creativity at play across Scotland in the past twelve months. This year’s nomination list is perhaps the most eclectic in SAMAs strong history.

The public can vote for the best nominee in each of the seven categories via an online vote which is open from 12pm Monday 28th, to 5pm Wednesday 30th November. The system allowes one vote per IP address to ensure the winning results are fair and accurate. You can vote on officialsama.com/vote

The results will be announced at a live prize-giving ceremony at Glasgow’s Saint Luke’s on December 8 hosted by new music champion Jim Gellatly and acclaimed poet Leyla Josephine.

The full nominations can be seen below.

Founded over a decade ago by Richy Muirhead, the SAMA have grown in prominence over the years, with past winners including Fatherson, Gerry Cinnamon and Lewis Capaldi.