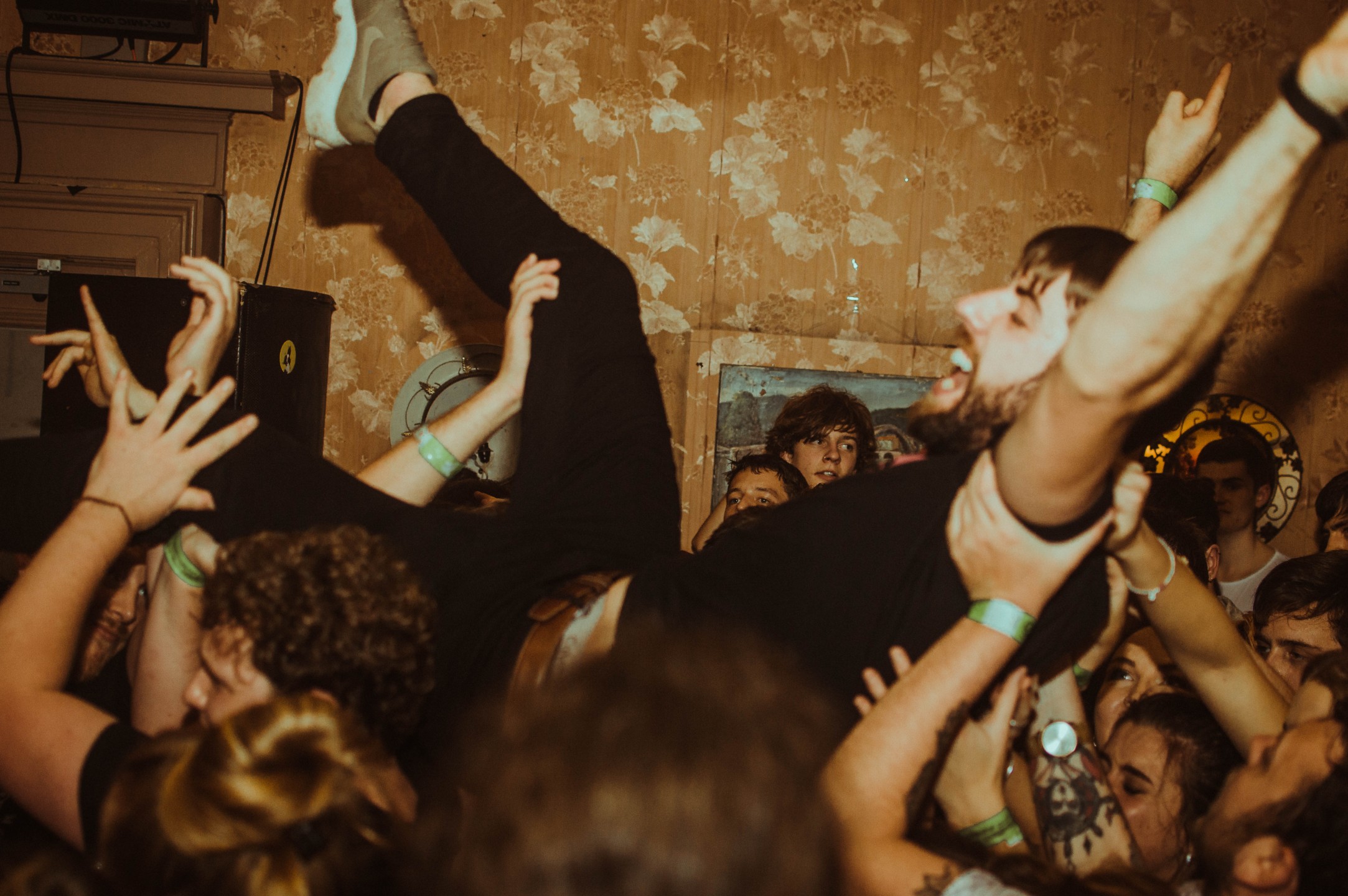 UK MUSIC chief executive Michael Dugher has described the Scottish Government’s decision to back the Agent Of Change bill as a “landmark victory” in the fight to protect live music venues.

His comments come after the Scottish Government said it will strengthen planning rules and support calls for the Agent of Change principle to be included in the next revision of the National Planning Framework and Scottish Planning Policy.

Last month, a number of Scotland’s top venues and promoters called for the public to get behind the initiative which is designed to protect music institutions from property developers in the same way that it is instated in English and Welsh law.

Following a period of growing pressure which saw the nation’s music fans rally behind the campaign, it has been announced that property developers will be ordered to ensure homes built near live music venues across Scotland are properly soundproofed in future. Furthermore, local authorities have been issued with new guidance by the Scottish Government to ensure greater protection for existing businesses.

Previously, it was down to venue owners to ensure that neighbours were not disturbed; a problem that has put a number of grassroots venues under threat such as the legendary King Tut’s.

However, the decision to back the Agent of Change principle is a massive victory for all those involved. Dugher said: “This is a landmark victory for all those who fought so hard to safeguard the future of music venues in Scotland and across the UK – from grassroots community activists to global music stars who have spent years calling for Agent of Change. We are delighted the Scottish Government has thrown its support behind our Agent of Change plan and is toughening the rules to protect grassroots music venues. It’s a tremendous boost for the live music industry. Music tourism makes a huge contribution to Scotland, bringing enjoyment to millions and generating £334 million to the local economy.”

“Supporting grassroots venues is key to maintaining the Scotland’s vibrant and diverse music scene, as well as making sure we have the talent pipeline to maintain the our position as a global force in music.”