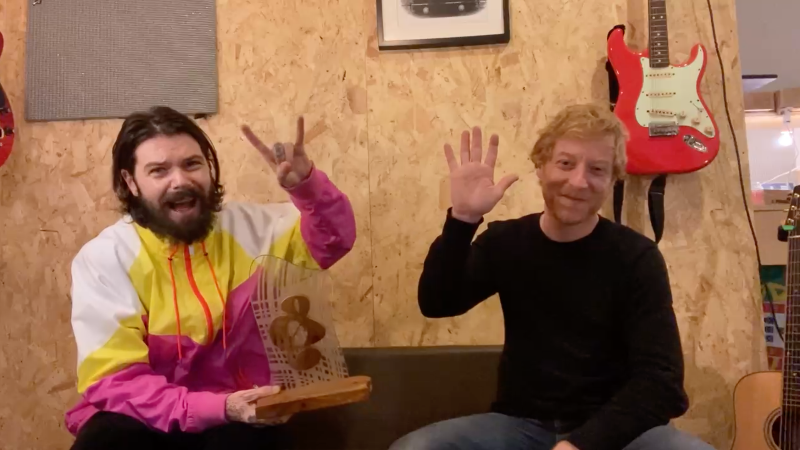 Hosted live from SWG3 by Edith Bowman on Saturday night, a star-studded lineup gathered to help raise money for music therapy charity Nordoff Robbins. Highlights from the digital event included performances from the likes of Texas, who won the Icon Award sponsored by Raymond Weil. Recording an exclusive set for this year’s ceremony, the band performed classic hits ‘Thrill Has Gone’ and ‘Inner Smile’. Lewis Capaldi also picked up his guitar to perform live from his own home. 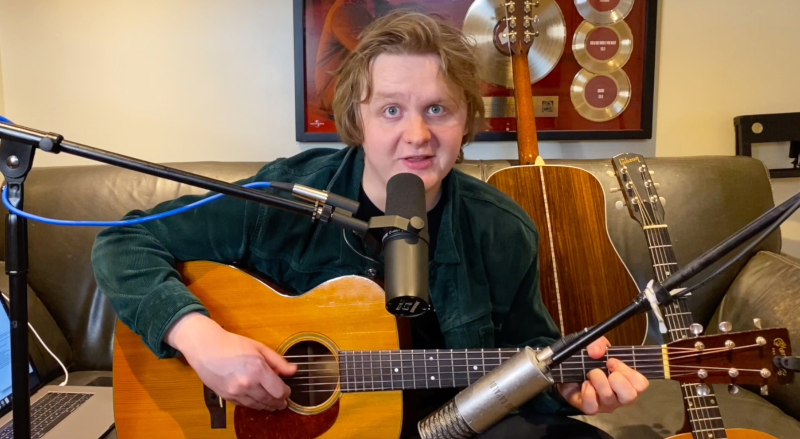 The event included some incredible silent auction items and prize draws which fans can still enter to win. The auction includes tickets for SSE Hydro shows like Simply Red and Gary Barlow plus a private box for Texas in May 2021. There are exclusive artist competitions including; VIP TRNSMT 2021 tickets and the chance to hang out with rising star Luke La Volpe at the festival, plus the ultimate GBX Anthem house party with one lucky fan winning the chance to have George Bowie play his famous set in their own house. Fans can also bid on VIP tickets to TRNSMT Festival to watch Amy Macdonald’s Main Stage set from the side of stage with travel and accommodation thrown in PLUS a diamond necklace worth £1300 from ROX. Fans can also enter the SSE Scottish Music Award prize draw for only £10 to win a VIP Biffy Clyro experience including meet and greet with the band, VIP tickets to their 2021 Bellahouston Park show plus a signed Fender guitar. To be in with a chance of winning some of these incredible prizes while donating to Nordoff Robbins, click here.