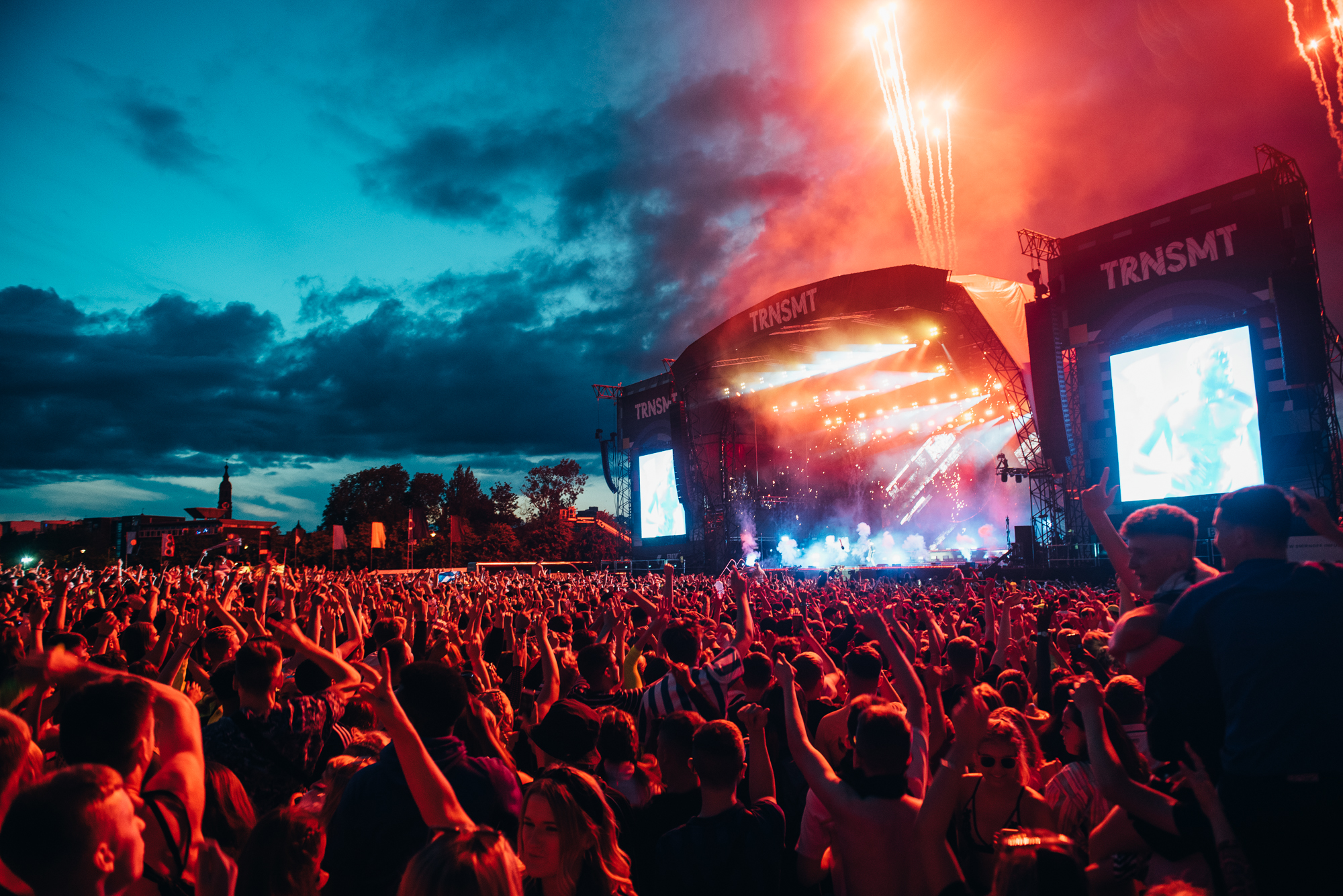 IT has been revealed that the Scottish music industry generated a massive £431m for the economy in 2018.

Scotland saw the strongest growth in bringing music tourists to the UK, rising from 800,000 tourists in 2017 to 1.1 million in 2018, a jump of 38% according to statistics. Only London, the South East and the North West of England attracted a bigger number of visitors to the country. The Scottish music industry also sustained 4300 full-time jobs.

Festivals such as Summer Sessions and TRNSMT have been credited for the growth with visitors spending £431 million in Scotland on tickets, merchandise, drinks, food and accommodation and more. The total contribution to the UK economy from the music industry as a whole was £5.2 billion, with 190,935 jobs credited, the report revealed.

“Although Glastonbury Festival did not take place in 2018 when the data for the report was collected, the rise in the number of other festivals across the UK, particularly in Scotland, such as TRNSMT and Sunday Sessions, boosted the numbers,” UK Music said.

However, the same report has advised that there is an “urgent need” for more investment.

“The risks to the UK music market of not acting now include the economic risk of the UK losing its place as one of the world’s only net exporters of music, as well as vastly reducing the diversity of talent that benefits from investment,” the report said.

“The DCMS (Department for Culture Media and Sport) should commit to developing policy work in partnership with UK Music with a view to introducing a tax credit system to help encourage greater investment into UK music production.”

It also warned that Brexit could have an impact on the UK’s touring artists and called for the Government to “back plans for a single EU-wide live music touring passport”.

UK Music CEO Michael Dugher said: “Our report reveals firm evidence that the British music industry is in great shape and continuing to lead the world. The figures are hugely encouraging and show that, as well as enriching the lives of millions of people, music makes an incredible contribution to the UK’s economy.

Tame Impala confirmed as first headliner of All Points East 2020