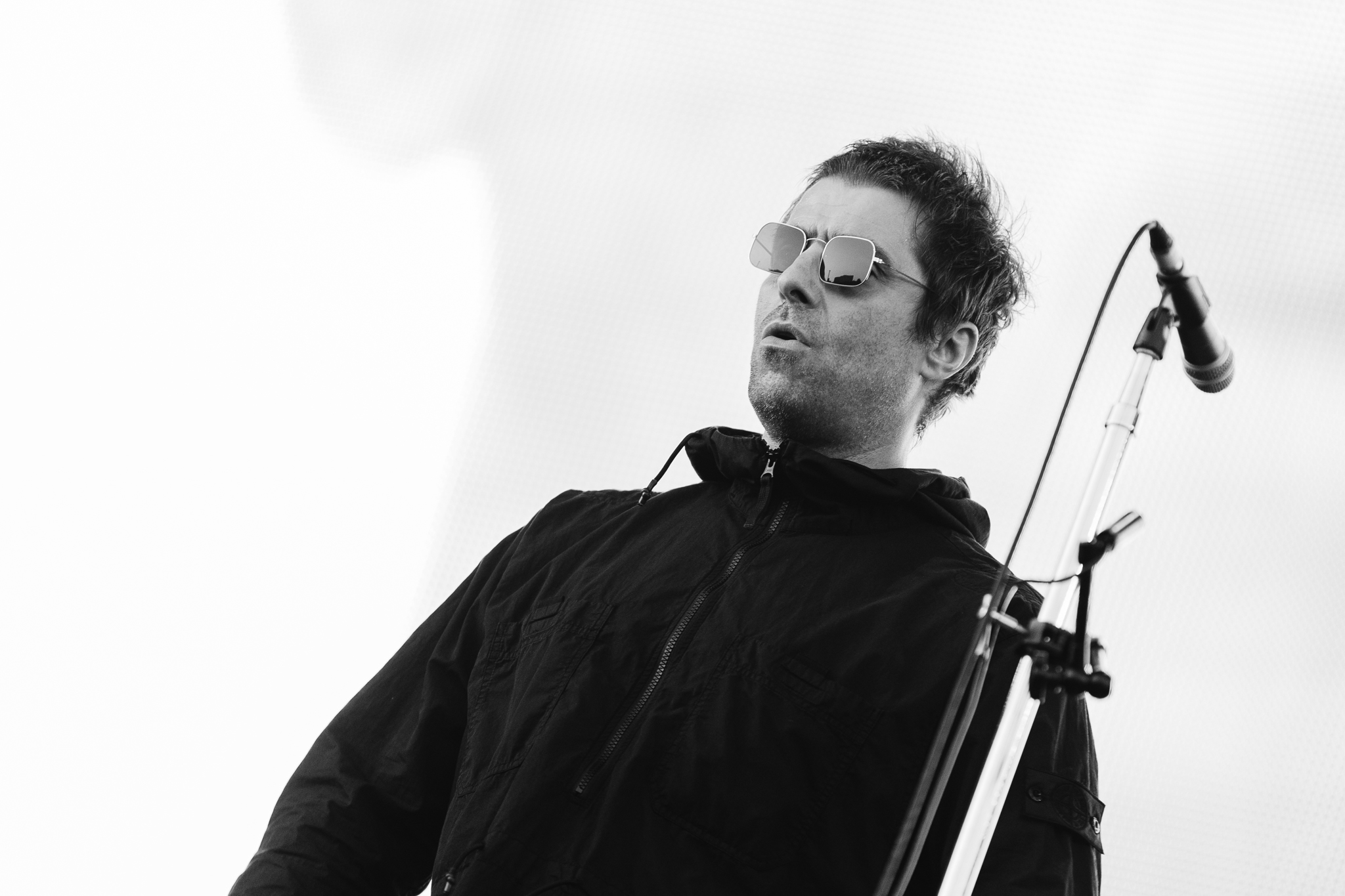 FOLLOWING a huge show at The SSE Hydro on Friday night Liam Gallagher, plus The Incredible String Band, Tide Lines, Cuban Brothers and Jake Duncan are the next list of huge nominees revealed by Nordoff Robbins ahead of the Specsavers Scottish Music Awards 2019 next weekend.

Nordoff Robbins are also delighted to reveal Red Hot Chilli Pipers will perform with nominee Tom Walker at the awards following the huge success of their collaboration on ‘Leave The Light On’. Fat Cops will also open proceedings, performing alongside the already announced Simple Minds, Twin Atlantic, Be Charlotte and Joesef.

Regarded as an unmissable night in Scottish music, The Specsavers Scottish Music Awards is in its 21st year of raising vital funds for Nordoff Robbins, a charity that uses the power of music to enrich the lives of people all over the UK affected by life limiting illness, isolation or disability.  The ceremony takes place in the Old Fruitmarket in Glasgow on Saturday 30th November 2019.