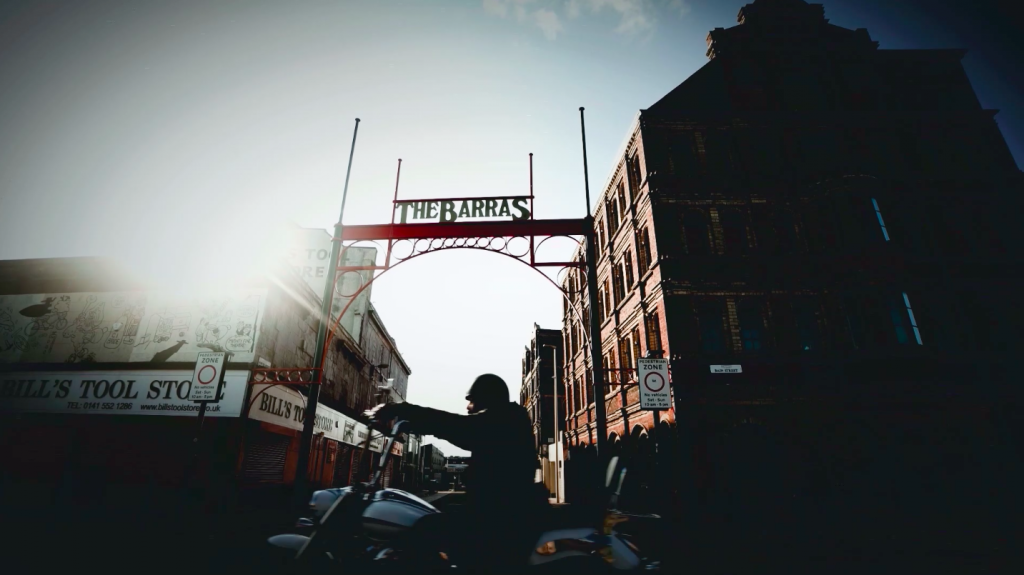 THE full rundown of set times and stage splits has been announced for the forthcoming Tenement Trail 2019. Situated in Glasgow’s historic East End for the first time since its inception, the upcoming event on Saturday 12th October is now just over two weeks away and the anticipation is beginning to build.

Composed of 12 separate performance stages and a cavalcade of incredible talent from Scotland and across the UK, the news of the set times coincides with the arrival of a spate of new acts who’ll be joining the proceedings. Taken from a myriad of genres and niches, the new acts are as follows: Moy. Jack Brotherhood, The Roly Mo, TT New Artist Competition Winners, Paris Street Rebels,  Savage Mansion, Lunir, VanIves, Kubitaru, Cold Years,  ‘Celebrated By Strangers’, Memes,  The Naked Feedback, Testpress, Autobahn 86,  Kleoptra and a litany of acts that’ll be taking to secret YALA Records stage at their usual haunt of Glasgow’s McChuills.

So, without further, begin to construct your day with the infographic and get remaining tickets via TicketWeb now. 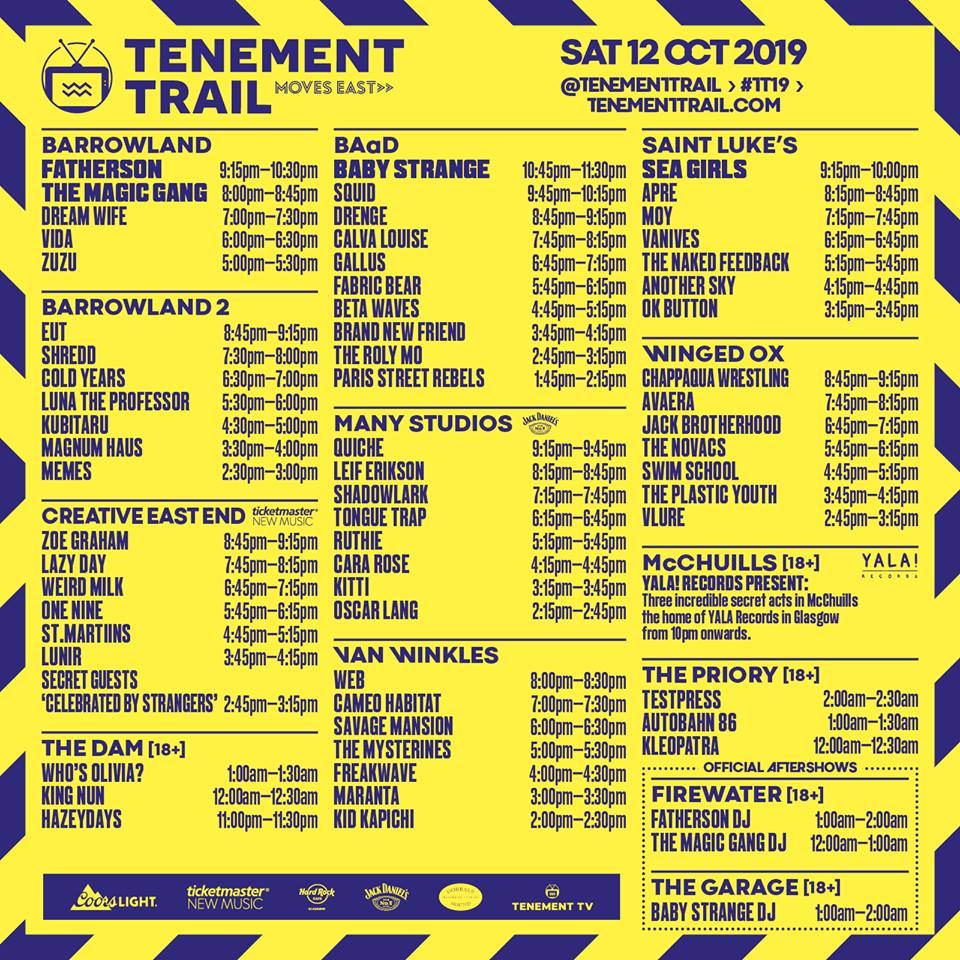