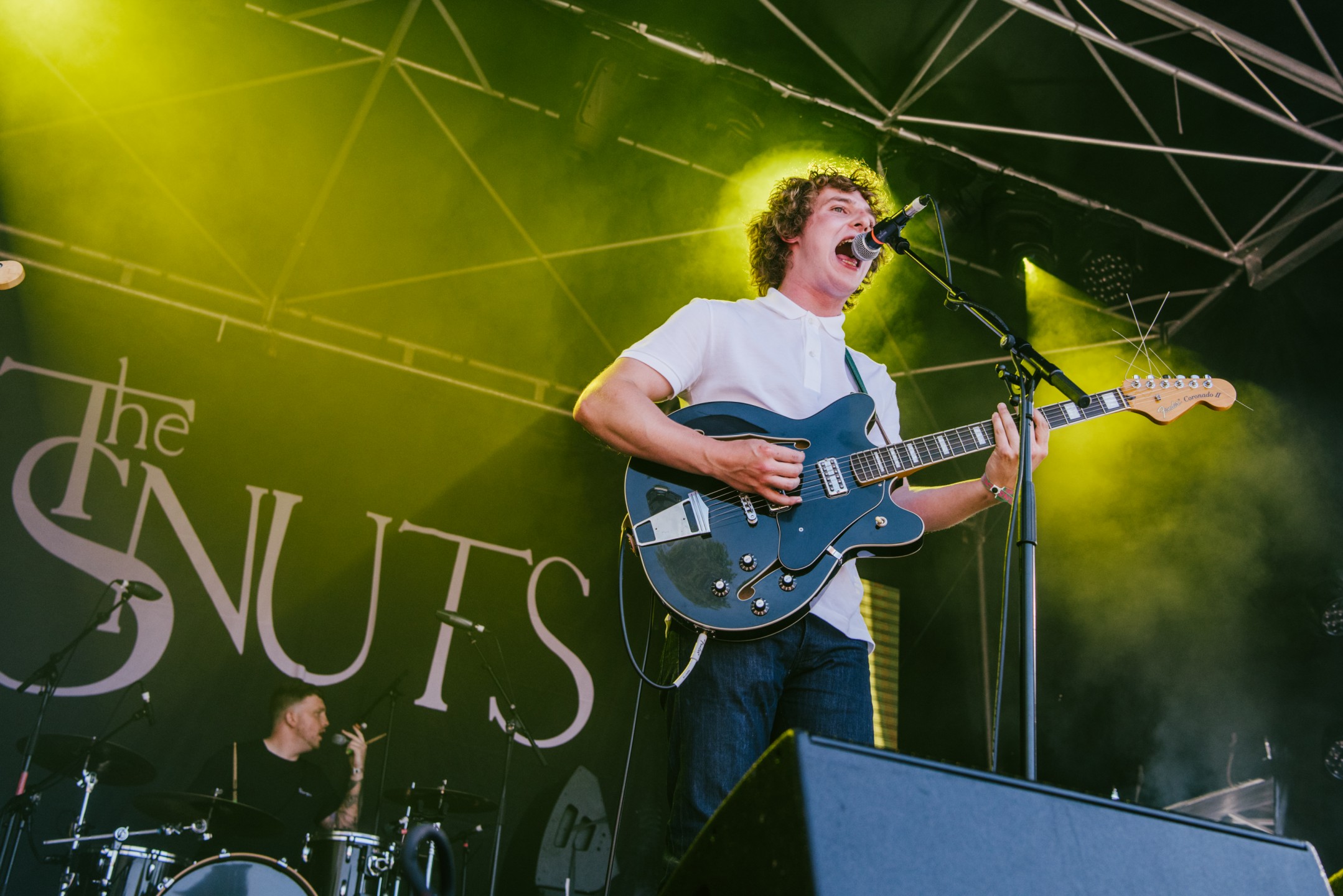 The long-standing run-down was strangely axed at the end of 2020 with the Official Charts company stating that “data limitations” were preventing them from being able to continue publishing it.

Dating back to 1991, the Scottish Singles Chart has always differed from the UK Charts as a whole, honing in on just the Scottish market and our listening habits. The chart has also proved a great platform for up and coming acts such as The Snuts, Luke La Volpe and more, with many artists gaining great levels of recognition early on in their careers. It is feared that its disappearance will hinder the discovery of many more well-deserved bands and solo artists who are looking to make a name for themselves.

While there is the Scottish Albums Chart is still up and running, there are calls for the Singles Chart to be reinstated. Chief Radio, a platform which champions unsigned and smaller Scottish acts, has launched a petition. 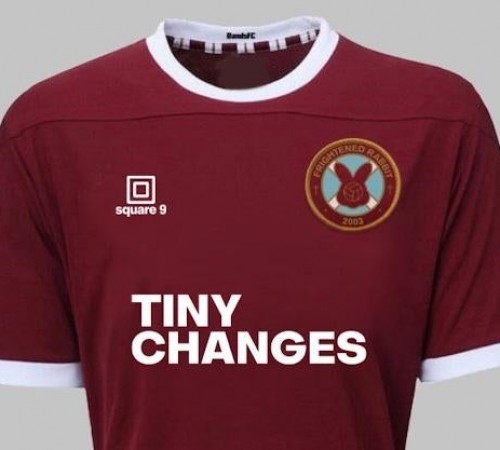