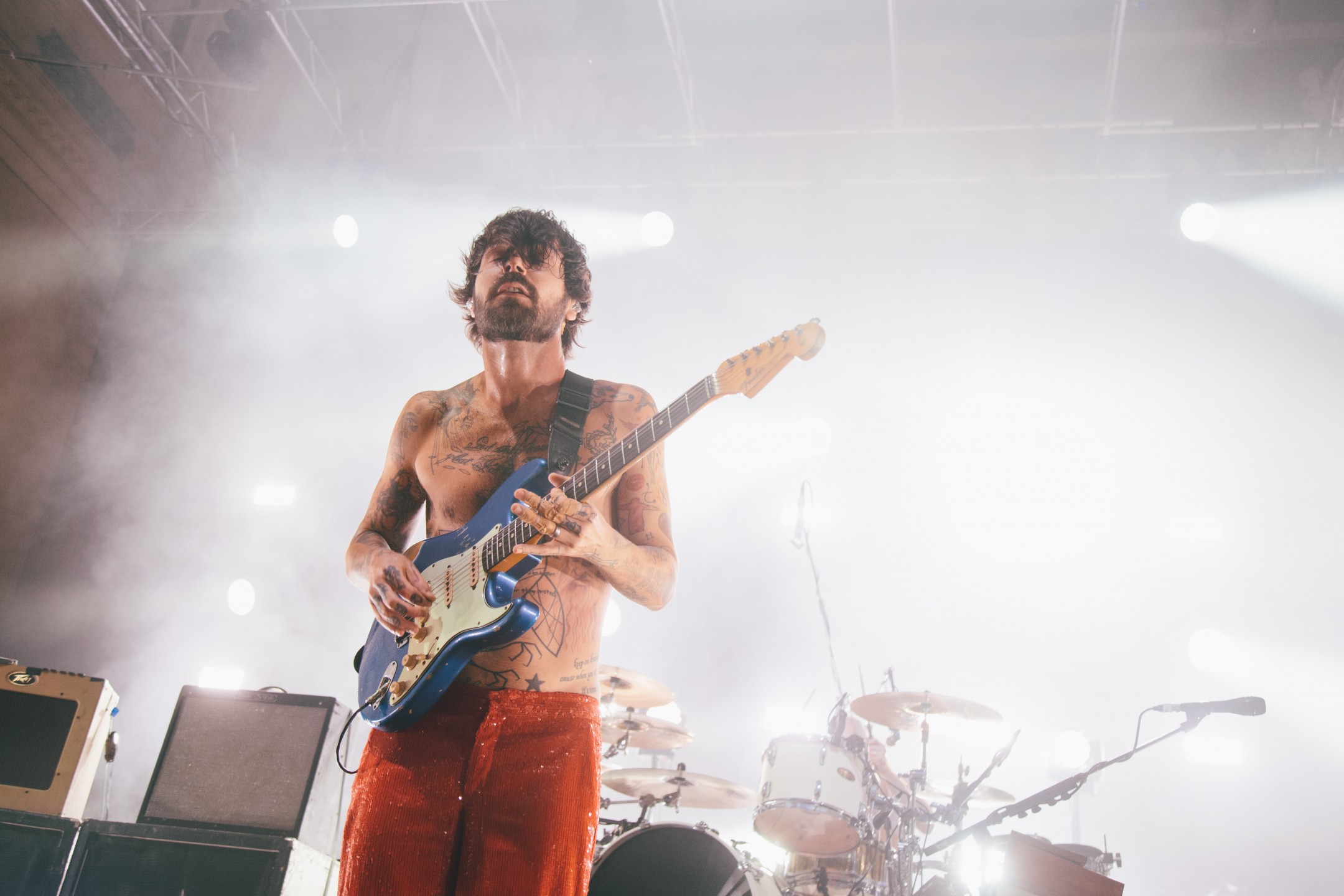 The Simon Neil Experience will see the frontman share tracks from artists who have inspired him as an artist and a music fan.

Kicking off on Wednesday 9th June, fans can expect to hear a wide range of music – from traditional rock to metal with a few surprises along the way. The series will also feature a number of special guests as Neil explores how certain tracks have influenced his personal and professional life.

The show will be broadcast on a weekly basis and will also be available on BBC Sounds.

“It’s a pleasure to be doing The Simon Neil Experience with BBC Radio Scotland and BBC Sounds and I’m proud to present six shows that each explore a different style of music that I love,” says Simon. ​“Radio has been a big part of my life as a musician and music fan, and whilst we were not able to travel and share our music with the world, I wanted to share the songs, and artists, that have helped me through the last year, and more, alongside some very special guests that I am incredibly excited about.”

Gareth Hydes, who commissioned the series, adds: ​“It’s fantastic to welcome Simon to Radio Scotland’s presenter stable with this new series. We are excited to be working with him and looking forward to hearing the music that has inspired him through the decades and the stories behind them.

“It promises to be a must-listen for all Biffy Clyro fans but also for anyone interested in getting more insight in to what influences the front man of one of Scotland’s most successful musical exports.

In other news, Biffy recently confirmed that they had finished work on an “amazing” new album. Originally meant to be a sister record to ‘A Celebration of Endings’, Simon says, ​“They do relate, but because we didn’t tour I ended up writing about seven or eight new songs for the album. Originally it was intended to be a few off-cuts from A Celebration Of Endings, but now it’s got wonderful new art and it’s kind of its own beast.”