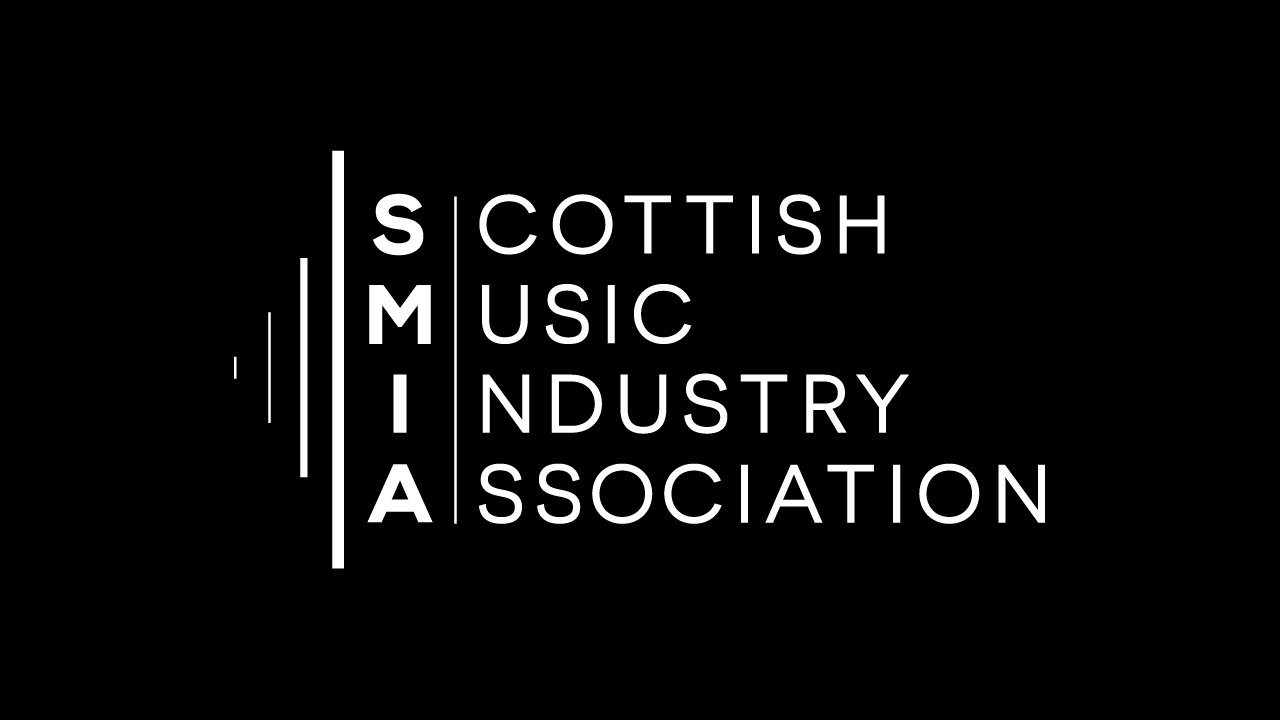 THE Scottish Music Industry Association have appointed seven new Directors who have joined the Company Board.

“We had some very strong applications and making the decision wasn’t easy. I’m excited about the comprehensive skillset, wealth of experience and improved diversity from our Company Board. I’m really looking forward to working with everyone to better represent and develop the Scottish music industry.”

For more information on the SMIA or to join as a member, look here.