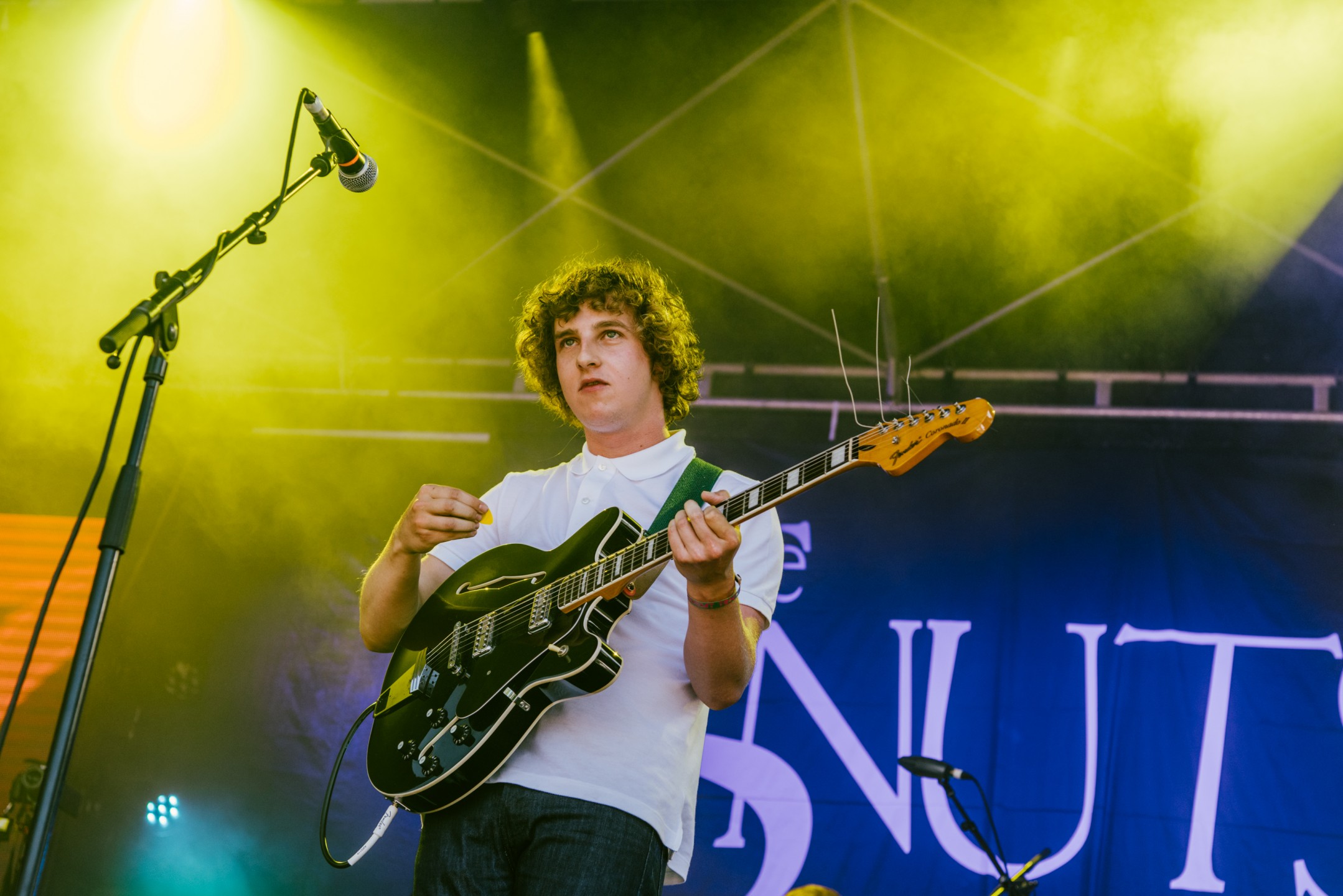 THE SNUTS have announced details of a new competition that’ll allow three local bands to perform alongside them on their upcoming tour.

Following on from a resoundingly well-received outing at this year’s TRNSMT Festival, Whitburn’s favourite sons are looking to pay it back to Scotland’s fruitful music scene. Dubbed “Support Your Local Young Team”, the indie rock proponents are looking to harness the sense of community that aided them in their own meteoric rise:

“Calling all young bands and artists in Scotland. Send us your demos and we’ll pick 3 of you to support us in October.”

To be in with a chance of winning this sought-after slot, all you need to do is fill out the Google Docs form here.

For anyone unacquainted with the band, check out the video for their latest single “All Your Friends” below: