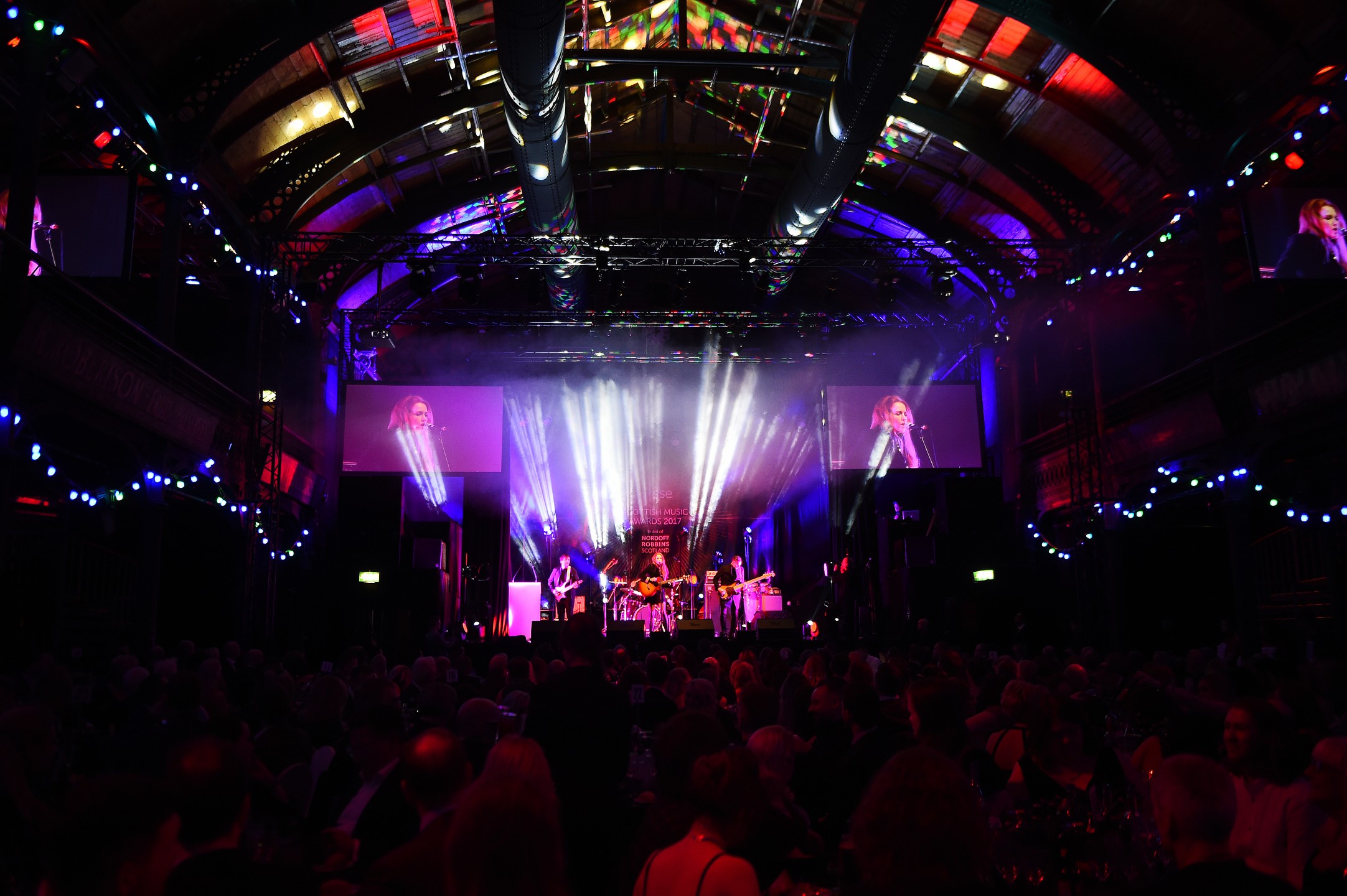 THE SSE Scottish Music Awards celebrates it’s 20th birthday this year, and to mark the occasion SSE and Nordoff Robbins have once again teamed to make the awards the biggest and best yet.

SSE’s Colin Banks said: “We’re extremely proud to support Nordoff Robbins Scotland and look forward to a very special 20th edition of the SSE Scottish Music Awards. The event has become a landmark in the Scottish music calendar and every year, proves instrumental in sustaining the vital work of the charity and its life-changing therapists.”

Snow Patrol, the band who penned their sound from their student flats in Dundee, and rising star, Tom Grennan, are the first two acts to be revealed as part of this year’s awards. This announcement is the perfect representation of what these awards are about: honouring the icons such as Annie Lenox and Deacon Blue and supporting the next wave of world-conquering musicians like Nina Nesbitt and Lewis Capaldi, all of which have grabbed awards in the past.

With many more of the world’s biggest acts still to be announced, it seemed somewhat fitting that organisers would take over a bigger venue for this year’s awards, moving from the Old Fruitmarket to the SEC, on Saturday 1st of December. This mammoth star-studded event will not only honour the acts that are currently making waves in Scotland, but also pay homage to the sound-defining musicians who have soundtracked the country for the last twenty years.

The fund raised from this monumental event play a vital role in Nordoff Robbins ability to provide music therapists and sessions to those who need it most.

Tickets for the ceremony are on sale now.