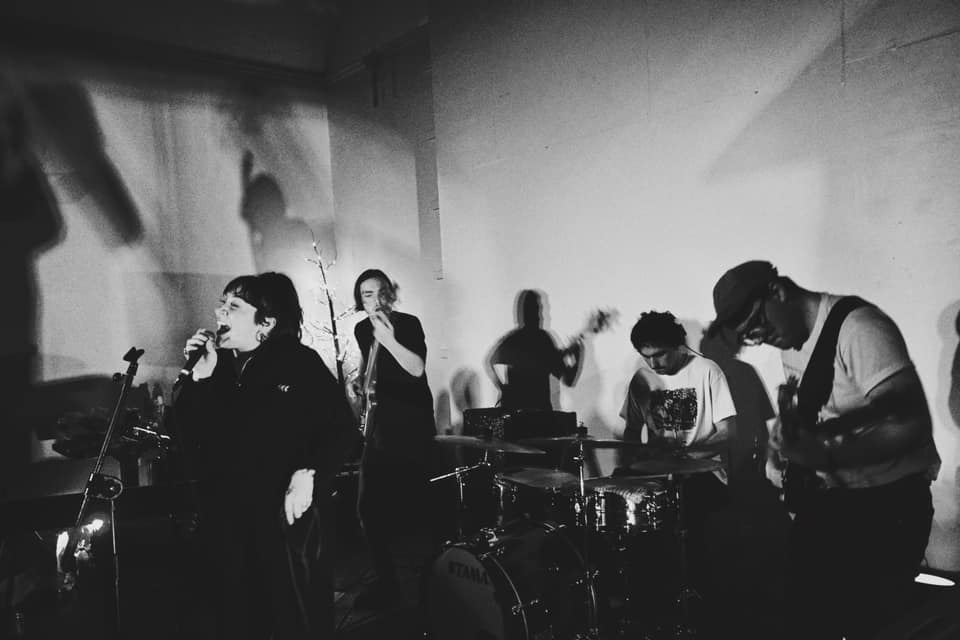 ‘Stream4Scotland’ has today announced Amy Macdonald, Bow Anderson, Cameron Barnes, HYYTS, James Smith, Single by Sunday and Tide Lines as the latest acts joining an epic line-up for the ten hour stream extravaganza, which will see over 47 Scottish artists come together to raise vital funds for music therapy charity Nordoff Robbins and Glasgow based PPE charity ViseUp. They join previously announced Twin Atlantic, Be Charlotte, Dougie MacLean, The Fratellis, Kyle Falconer, Luke La Volpe, The Snuts, Wet Wet Wet and more this Saturday 30th May from 3pm – 1am. Hosted live by Ally McCrae and Garry Spence, the fundraising stream will feature the best breakthrough talent as well as some of Scotland’s biggest stars on Saturday night.

Before hosting the night-time takeover, SWG3 will also feature a live graffiti production during the fundraising stream, in the venue’s Yard. Using spray paint and equipment donated by Montana Cans UK & Global Arts Supplies, nine artists will paint over 300ft of wall with one wall featuring a futuristic scene and the other a medieval scene. Tune in to see the epic creation by Barry The Kat, Guzler, Sapien, Scent, King-Listy, Mark Worst, Rogue, Smug and Gazmac.

One of Scotland’s biggest singer-songwriters, and a huge supporter of Nordoff Robbins, Amy Macdonald joins the line-up with a special performance of ‘A Piece of My Heart’, while Edinburgh native Bow Anderson joins ‘Stream4Scotland’, with her debut single ‘Sweater’ seeing support from the likes of Elton John, and BBC Radio 1 naming it ‘Tune of the Week’.

The TTV section of the stream will be live from 15:00-18:00 on Saturday 30th May. Check it out from the Stream4Scotland website or Gigs in Scotland facebook.