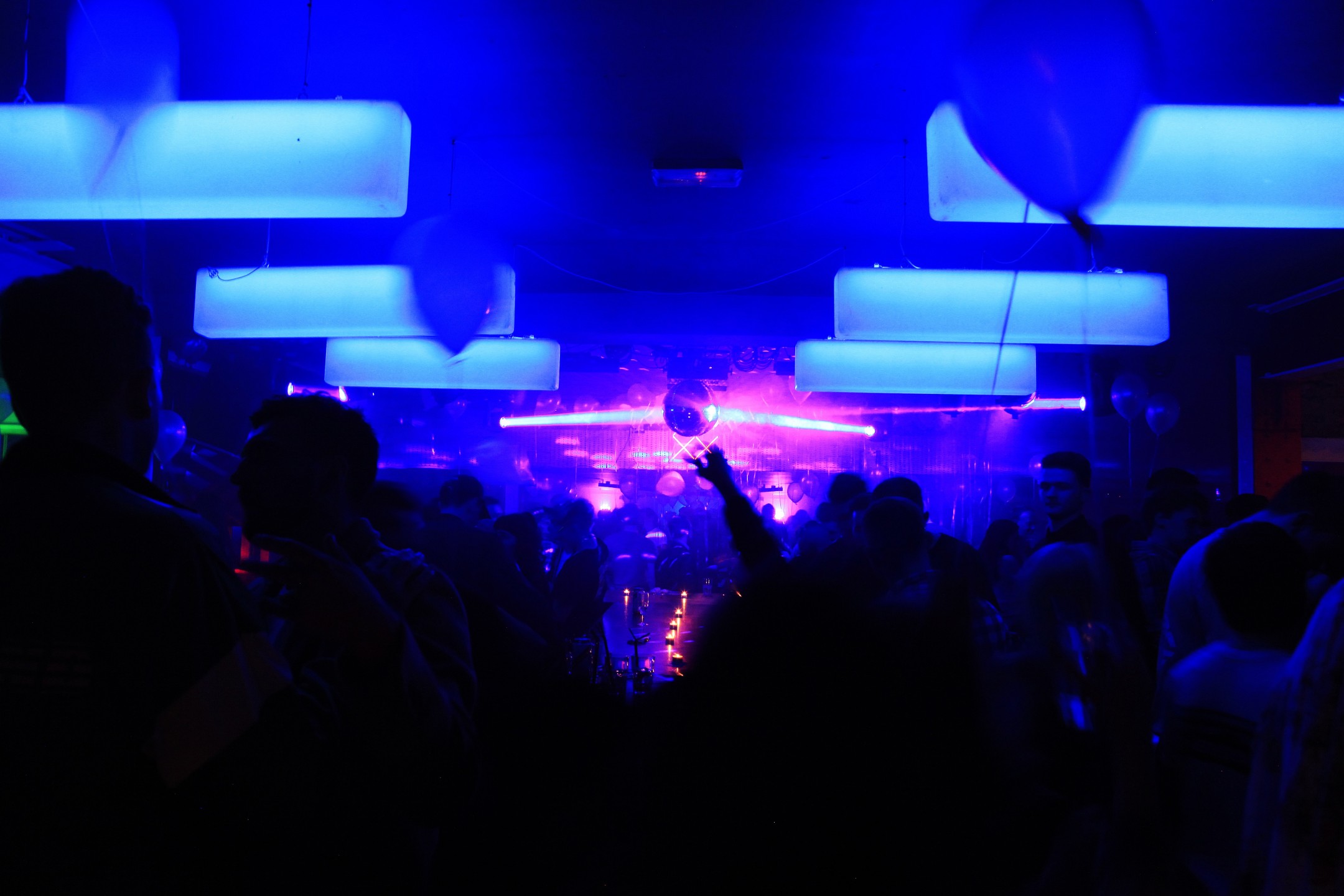 The venue, which is situated on Jamaica Street and opened its doors in April 1 1987, was denied access to the government’s Job Retention scheme.  Bosses continued to pay 31 members of staff 80% of their wages with the presumption that the full amount would be reimbursed as part of the scheme back in April.

However, after months of issues with the HMRC system, owners were told they didn’t meet the eligibility criteria as their payroll information had updated a day too late resulting in their claim of £31,864 being rejected.

All members of staff have now been placed on unpaid leave with bosses left to find a way to recover the costs.

The Sub Club said “We have faced many different trials and tribulations over the last 33 years, ranging from the infamous licensing curfew of the early 90’s to the building fire which forced the club’s closure in 1999 and led us to nomadic adventures, keeping the Subbie spirit alive in other venues until the fabled reopening in 2002.

“We have faced countless other challenges over the years and are currently still fighting a long running and costly legal battle over noise issues arising from the grant of planning permission for a hotel development directly adjacent to the club, all of which has meant that the Sub Club has been very much a labour of love for all concerned for more than 3 decades. However, none of these situations hold a candle to the existential threat that the COVID-19 pandemic currently poses to the Sub Club, and indeed to Club Culture as a whole around the globe.”

It adds: “In order for the Sub Club to survive week-to-week, we need to be open at full capacity every weekend. It’s very clear since we are still only in phase 2 of the Scottish Government’s lockdown easing roadmap, that this will not be remotely possible for many months to come. As many venues and spaces explore operating under physical distancing guidelines, we know this is completely impossible for us. The nature of the basement space prevents any reasonable attempt to manage physical distancing above about 20% of our capacity, and even then the associated costs would be completely prohibitive.

The crowdfund is aiming to raise money to cover weekly running costs, set up a Staff Hardship Fund, recover £31,864 in furlough payments which HMRC has denied a rebate of, build required infrastructure to re-open post COVID-19, and set up a charitable initiative called the Dazzle Fund.

Sub Club is offering a tiered reward scheme depending on the level of financial support you pledge. Tier 1 starts at £10 and offers your name included in a virtual supporters wall and a custom digital print, as well as priority access for upcoming Sub Club events and the 2021 membership scheme. The final Tier 7 additionally offers a lifetime free entry card and Sub Club merch for a donation of £1,000.

Other tiers cost between £20 to £100 offering club tickets, merch, your name immortalised on a physical supporters wall, and more.

Support the Save Our Sub campaign HERE.