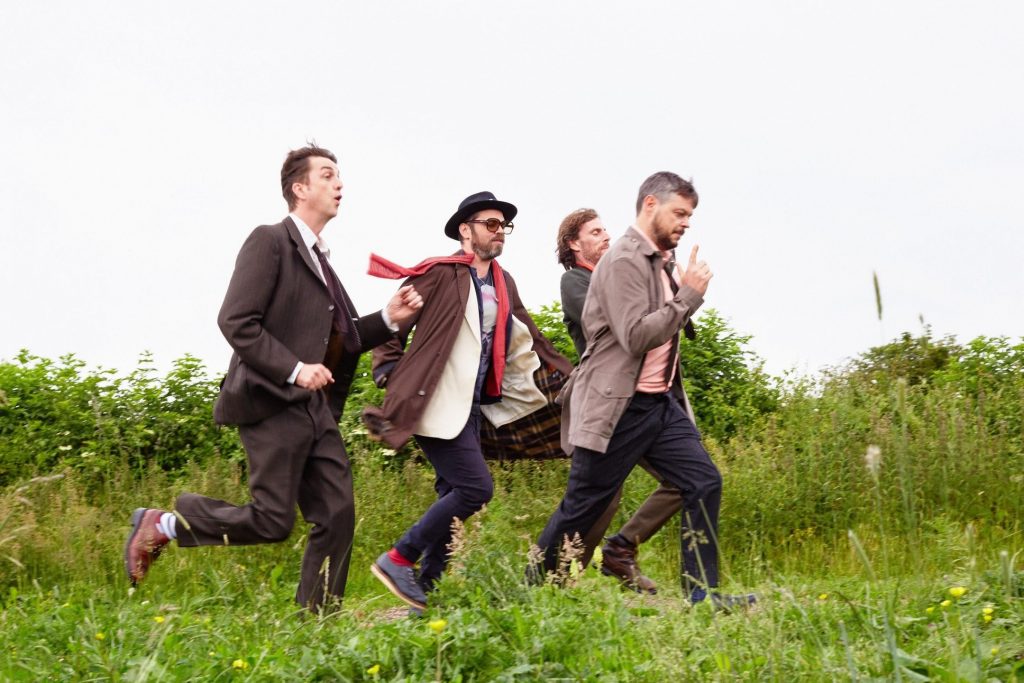 ONE of the defining bands of the golden age of Britpop, Supergrass have today announced their epic return with a huge run of shows across the UK, Europe and the USA in 2020.

Fronted by the bold presence of Gaz Coombes, flanked by Mick Quinn, Rob Coombes and Danny Goffey, the Oxford indie outfit rose to unshakable promise in the 90s with their debut album ‘I Should Coco’. The debut album went straight in at No. 1 on it’s release, with the single ‘Alright’ becoming one of the defining tunes of the decade and British indie music. After five more critically-acclaimed records, the Ivor Novello winners parted ways, and now, ten years later, they will return to the stage together.

Drummer Danny Goffey said of the reunion, “Everything aligned for us to make this happen for 2020. It was the first time that we collectively felt the buzz to get back in a room together and play the songs. We’re extremely excited to get out there and bring a bit of Supergrass joy to all our fans… and their extended families.”

Check out the full tour dates below.

Tickets are on sale on Friday 13th September at 9am here.

Applications open for new series of songwriting workshops 'She Sings'