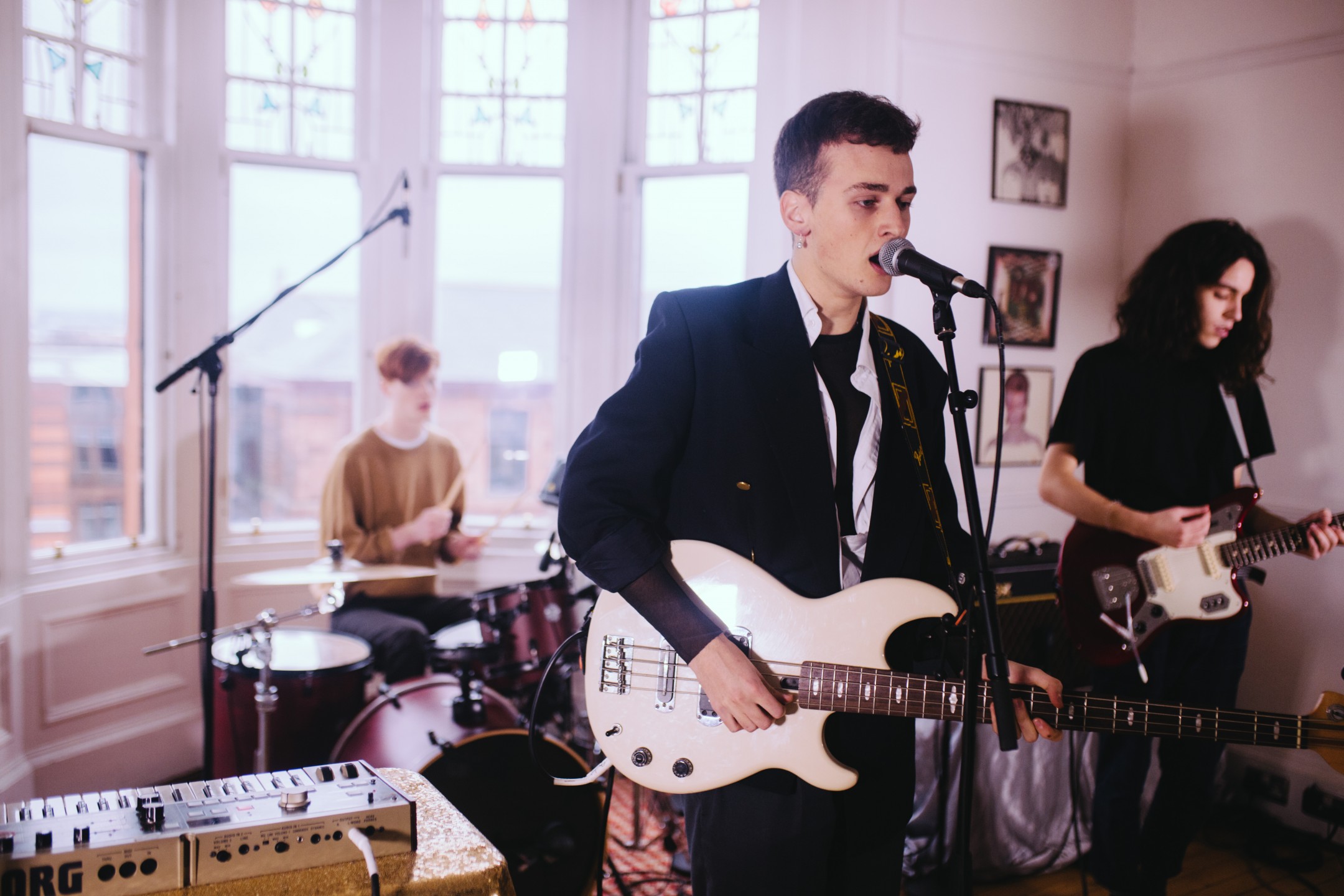 SXSW have announced a new wave of acts who will perform at next year’s festival, including a number of Scottish acts who will be making the pilgrimage to Austin, Texas.

Catholic Action, Parliamo, Vistas and Walt Disco are among those who will be playing the biggest new music showcase in the world next March.

Catholic Action will return to SXSW after recently announcing their second album ”Celebrated by Strangers’ is on the way while Perth’s Parliamo will make their US debut having made a significant dent in Scotland’s indie scene in the last 12 months with singles like ‘End to End’ and ‘Sweet’.

Elsewhere, Vistas have captured the hearts and minds of the streaming generation with their deliriously infectious indie-pop tunes, selling out venues all over the UK while Walt Disco have garnered a reputation as one of the most exciting live bands in Scotland right now, carefully carving out their own distinctly unique lane and flourishing in it.

SXSW will be a remarkable opportunity for all bands to make a lasting impression in front of industry insiders and new fans alike.

210 artists across 36 countries have been announced in today’s announcement. Joining the Scottish contingent will be fast-rising stars like Arlo Parks, Nasty Cherry, LIFE, Marsicans and many more.

Check out the announcement here.