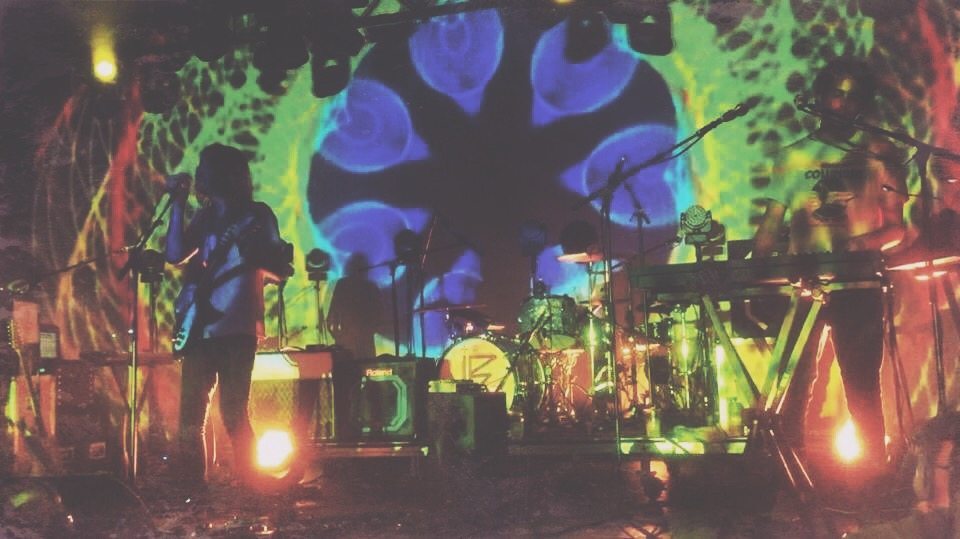 TAME IMPALA have finally confirmed the name of their fourth album and what’s more, it’s due out in 2020.

‘The Slow Rush’ will be the follow-up to 2015’s critically adored ‘Currents’. After months of rumours and a teasing clip earlier this week, the news fans have been waiting for arrived via a short video that was uploaded to YouTube, showing Kevin Parker working in the studio, live footage of the band and snippets of new music.

Details about the upcoming LP are scarce so far and it remains unclear whether the band’s recent singles ‘Patience’ and ‘Borderline’ will feature.