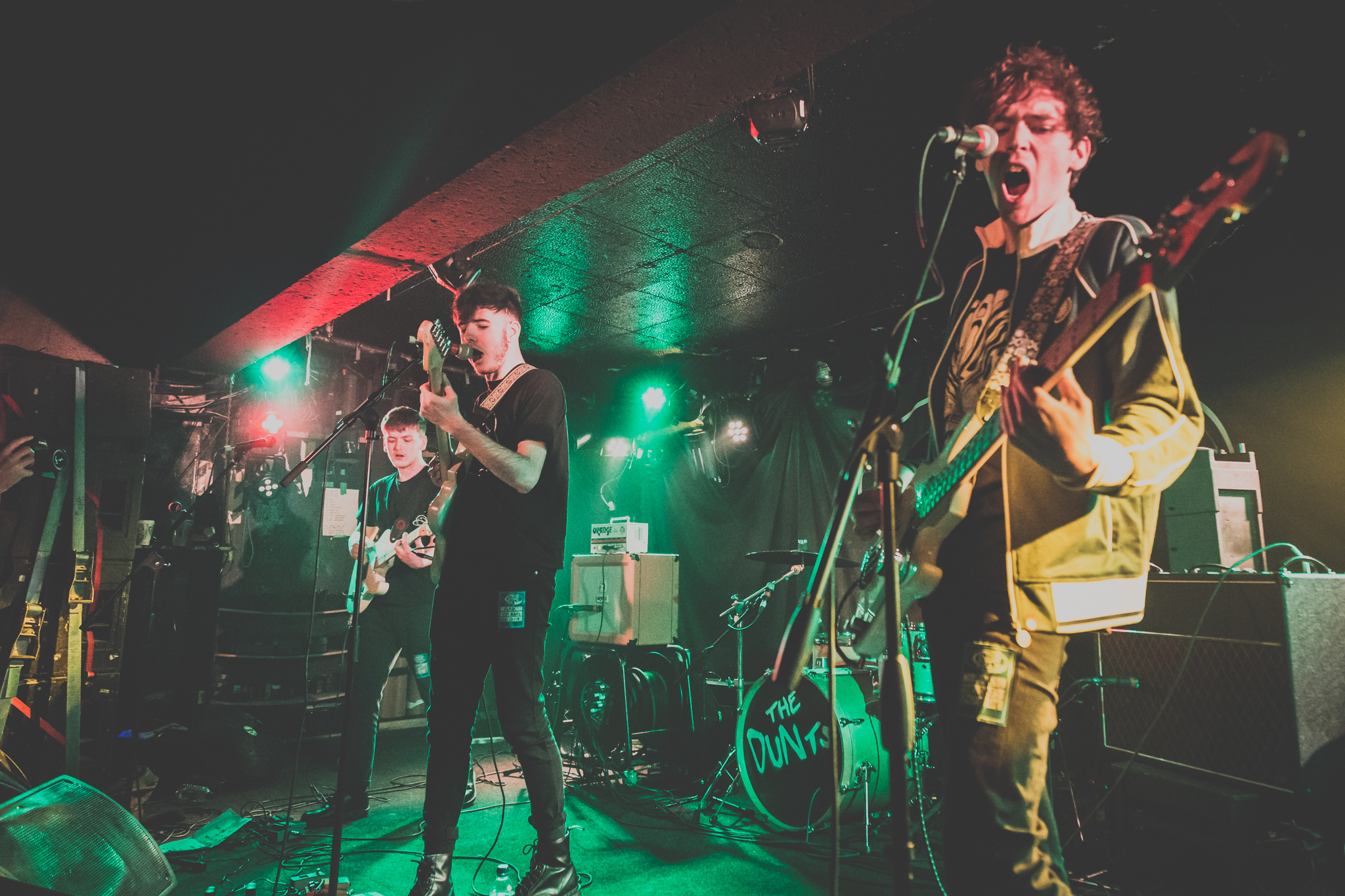 TENEMENT TRAIL have announced a couple of line-up changes ahead of the festival opening this afternoon.

The Dunts, Parliamo and RORY JAMES have all been added to the bill after Dream Wife, Chappaqua Wrestling and OK Button were forced to pull out.

Chappaqua Wrestling‘s slot in The Winged Ox bar in Saint Luke’s will now be taken by Parliamo.

Glasgow punk heroes The Dunts will now take the 7pm slot at the Barrowlands instead of Dream Wife.

With over 60 acts spread across the city, this is is shaping up to be Tenement Trails biggest year yet. Check out your updated stage times below. 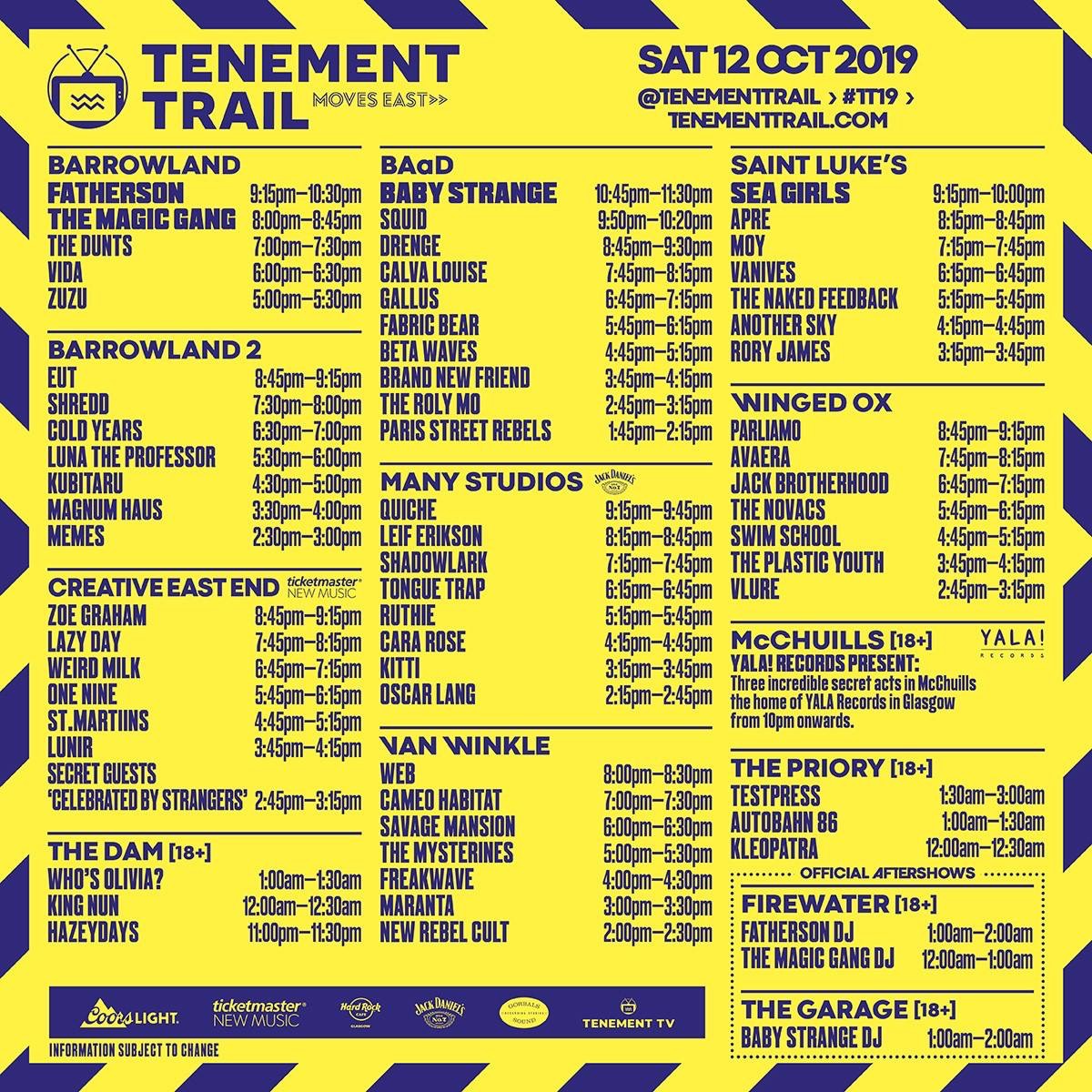