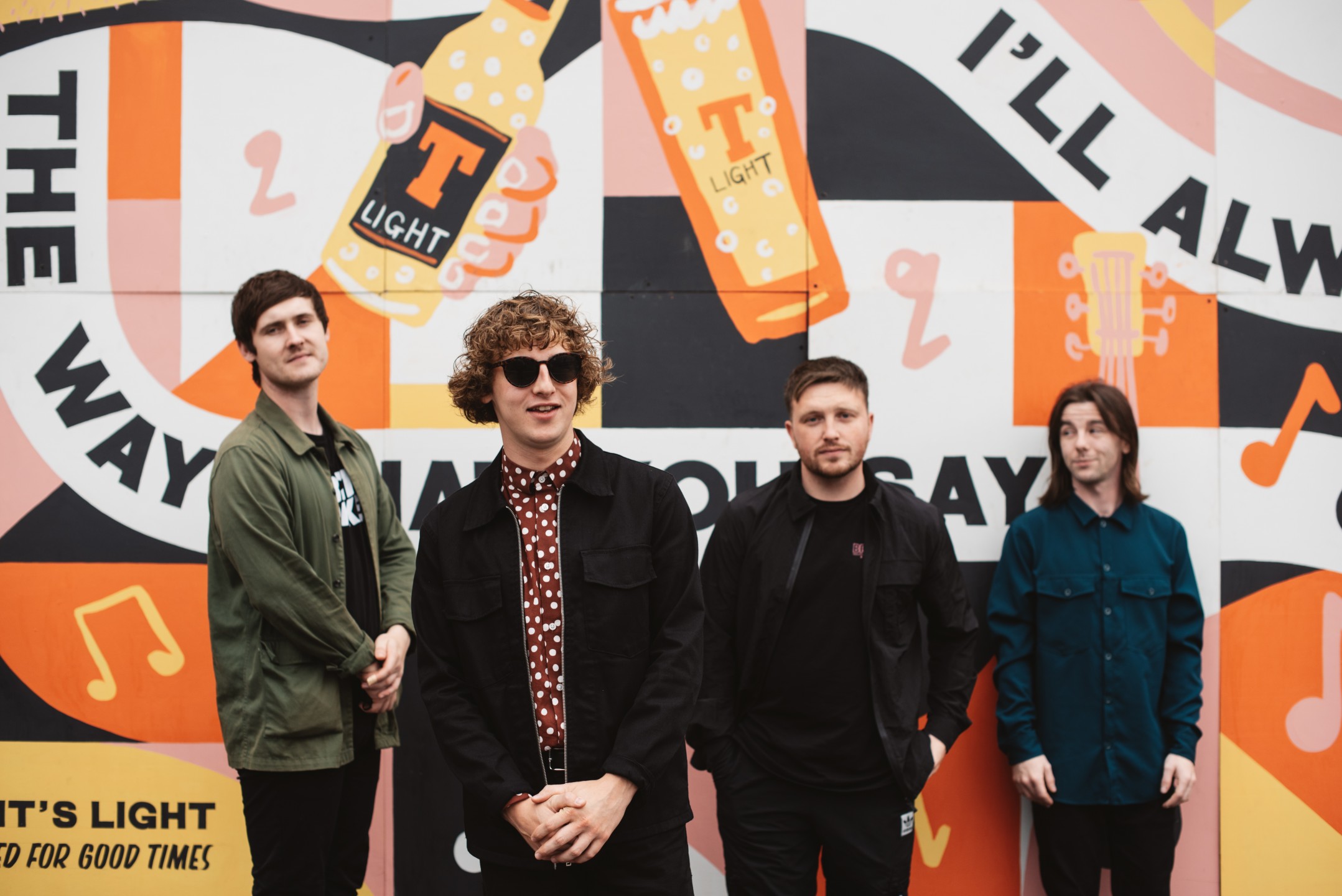 For fans who have missed out on tickets to the run of sold-out Barrowland shows, Tennent’s Light are running a money-can’t-buy competition to access the band’s soundcheck PLUS tickets to the final Barrowland gig on Wednesday 22nd September.

And for those fans who are heading to The Snuts on Monday, Tuesday or Wednesday this week, Tennent’s Light are giving away 100 free pints of Scotland’s soundest pint, Tennent’s Light between 5-8PM at the pop-up pub The Snuts Inn at 226 Gallowgate.

Fans need to show proof of their ticket for The Snuts’ show that evening to enjoy a free pint of ice-cold boldly brewed Tennent’s Light.

The Snuts said: “The time has finally come for The Snuts to play The Barrowland Ballroom. We’ve planned and dreamed of this moment our entire lives.

“Thanks to Tennent’s Light for organising this competition and good luck to those entering. Hope to see you soon!”

Featuring the brand’s tagline, ‘Boldly Brewed For Good Times’ plus the band’s iconic lyric ‘I promise you this, I’ll always love the way that you say Glasgow’, the mural pays tribute to the impact The Snuts have made over the past year, becoming the first Scottish band in 14 years to achieve a No1 Album with their debut.

From Main Stage festival slots, to sell out shows across the country, the West Lothian four-piece are one of the most exciting acts on the UK’s music scene just now, and their collaboration with Tennent’s Light is set to provide their fans with all round good times and once in a lifetime opportunities.