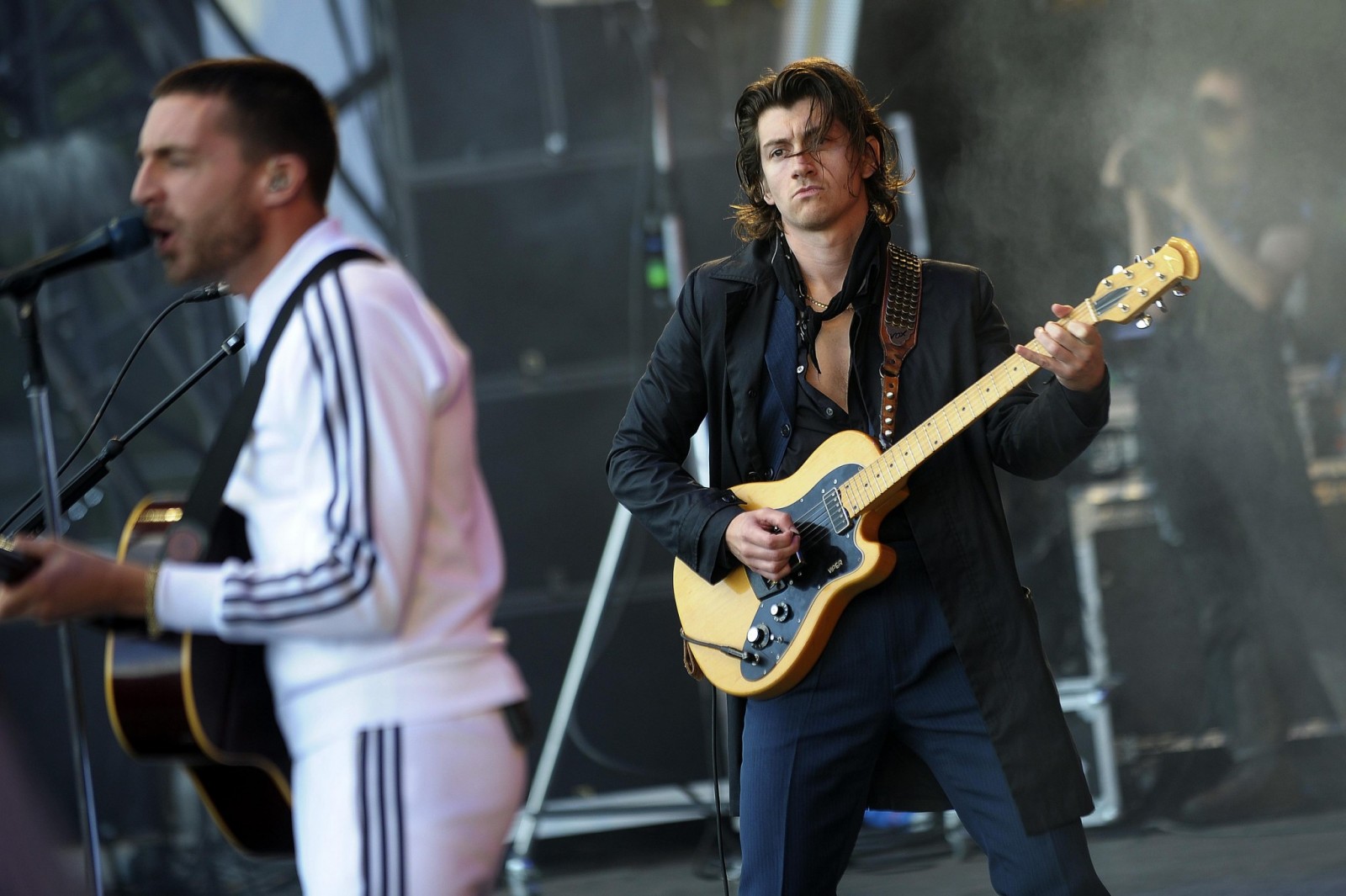 THE Last Shadow Puppets appear to have uploaded a new instrumental track ‘Mist’ to Spotify.

The Last Shadow Puppets’ James Ford replied to a fan proclaiming it is indeed, nothing to do with the band.

Definitely nothing to do with me/us. My guess is someone trying to get some streams by uploading some junk under the name TLSP. We had a similar thing this week with SMD. Someone uploaded some EDM crap called paradise under our name. Spotify won’t take them down. Very odd.

Fans on social media have taken to social media to discuss the random nature of the new song, with some fans speculating that it has been uploaded by mistake.

TENEMENT TV have contacted the band’s team for comment and will upload as the story progresses.

Check out fan reactions to the song on Twitter below: